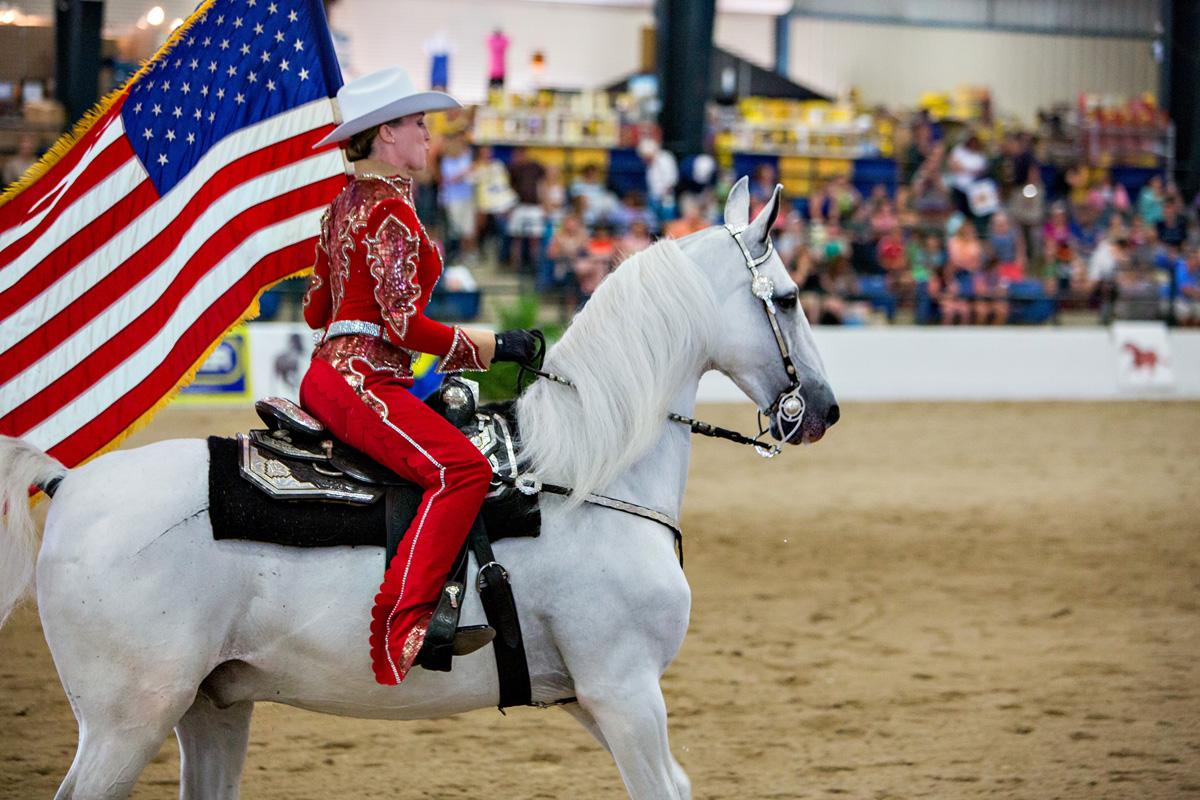 Like many other events, BreyerFest, held July 10 through 12, will go online this year. The event, normally held at the Kentucky Horse Park (KHP) in Lexington, KY, still has plenty planned! 2020 marks the brand’s 70th anniversary and the event’s 31st year.

According to Stephanie Macejko, Vice President, Marketing, “we knew back at the end of March, beginning of April it wasn’t going to be prudent to hold BreyerFest” live. They started examining options and, “because there were so many unknowns and our fanbase is so dedicated,” said Macejko, they decided to organize an online event. The response has been overwhelmingly positive – ticket sales haven’t dropped and Macejko indicated that fans who ordinarily can’t make it to the live event are excited to attend the online version. “BreyerFest,” she said, “will never quite be the same again.”

While it’s online, the offerings aren’t pared down – BreyerFest is taking all the activities that would happen at a live event and putting them online as best they can. Many of these events are exclusive to ticket holders. 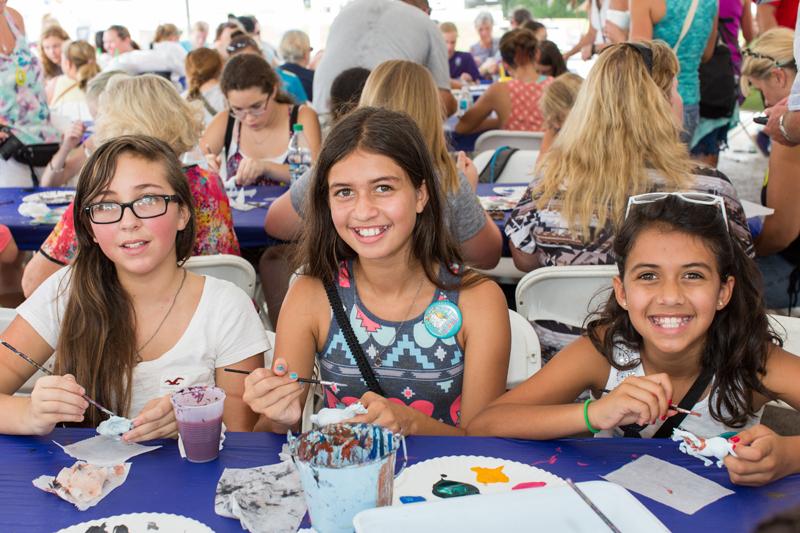 What’s online? “We’ve had interviews and virtual performances taped from our guest horses,” Macejko elaborated, “we have everything from owners and trainers talking about their horses to footage of those horses doing performances they would’ve done at BreyerFest.” This year’s seminars will also be available to ticket holders – past seminar guests have included the Cloud Foundation and Robin Hutton, author of “Sgt. Reckless: America’s War Horse.” Workshops will also be available.“For example,” explained Macejko, “we bring over 10,000 stablemates models and kids can do a free stablemates painting,” that’s virtual this year and children must have their own models and paint but, Macejko said, “they can still learn to paint a palomino or chestnut or red roan!”

At heart, Breyer and BreyerFest are about connecting children and families to horses – Macejko described the brand as “a gateway into the horse world for kids who love animals.” They’ve always had a strong educational component. “It is an opportunity,” explained Macejko, elaborating on the educational aspect.

“We feel the horse world, generally, is so good for kids – it teaches responsibility, compassion for animals, it’s an outdoor activity, an athletic endeavor. Any connection to horses is a great thing and even if they can’t have the real thing, they can have their models and still learn about responsibility and how horses need to be cared for, how they’re tacked up, what tack goes on for what discipline – it’s a fun way to learn. It’s also a fun way to learn a bit about the world – this year, for example, we have a Celtic theme. We’re featuring an Irish Sport Horse, Ballynoe Castle RM, as our celebration mode. We have an interview with Buck Davidson that’ll be featured and people will learn about eventing. In the past, we’ve had everything from horses from India and a ‘Denim and Diamonds’ theme with western horses, so it’s an opportunity to understand how breeds develop and why. By telling these different stories, I think Breyer helps to talk about different cultures, different parts of the world and how horses helped produce it all.” 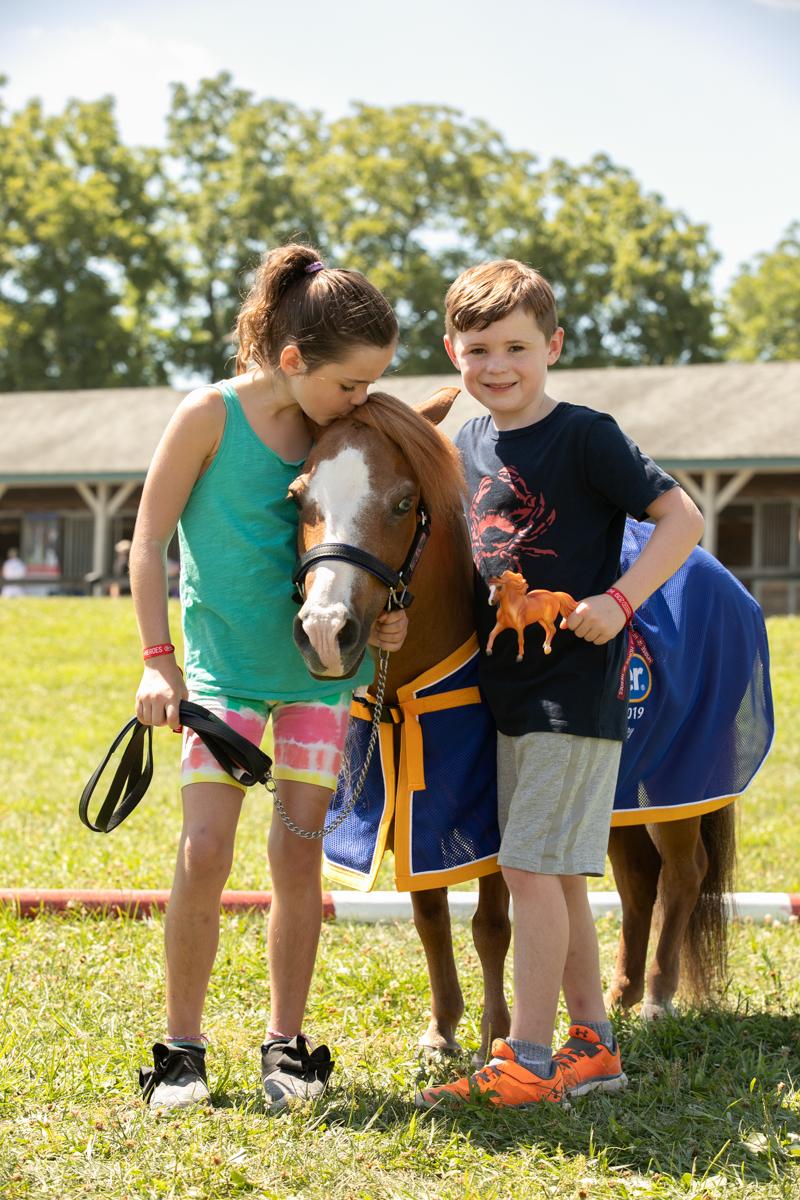 The KHP is uniquely suited to BreyerFest, per Macejko, elaborating on the event’s appeal. “We really promote BreyerFest as a family festival – immerse yourself in the world of horses – the KHP is unique because we can have things indoors and outdoors. While some horse fairs are inside in buildings, arenas and all that, the KHP allows us to be both inside and outside. We also bring in things like dog agility, pony rides. We actually bring a carousel into the park, so whether it’s a young child or a child who wants to see a particular dressage horse or show jumper or cutting or reining horse, we try to cater to all levels. We appeal in that we bring in so many different types of horses, all the craft activity workshops, the shopping – we have a benefit auction that typically raises between $75,000 and $100,000 for charity. I think, for the horse person, it’s a total immersion of horses and for the average family in the greater Lexington-Louisville area, BreyerFest is a great day in the country, something fun to take the kids to – for me that’s great, because you might get people who are coming to get the kids out of the house and they might get bitten by the horse bug [or think], ‘oh, my daughter really loves these horses, maybe I should encourage that.” 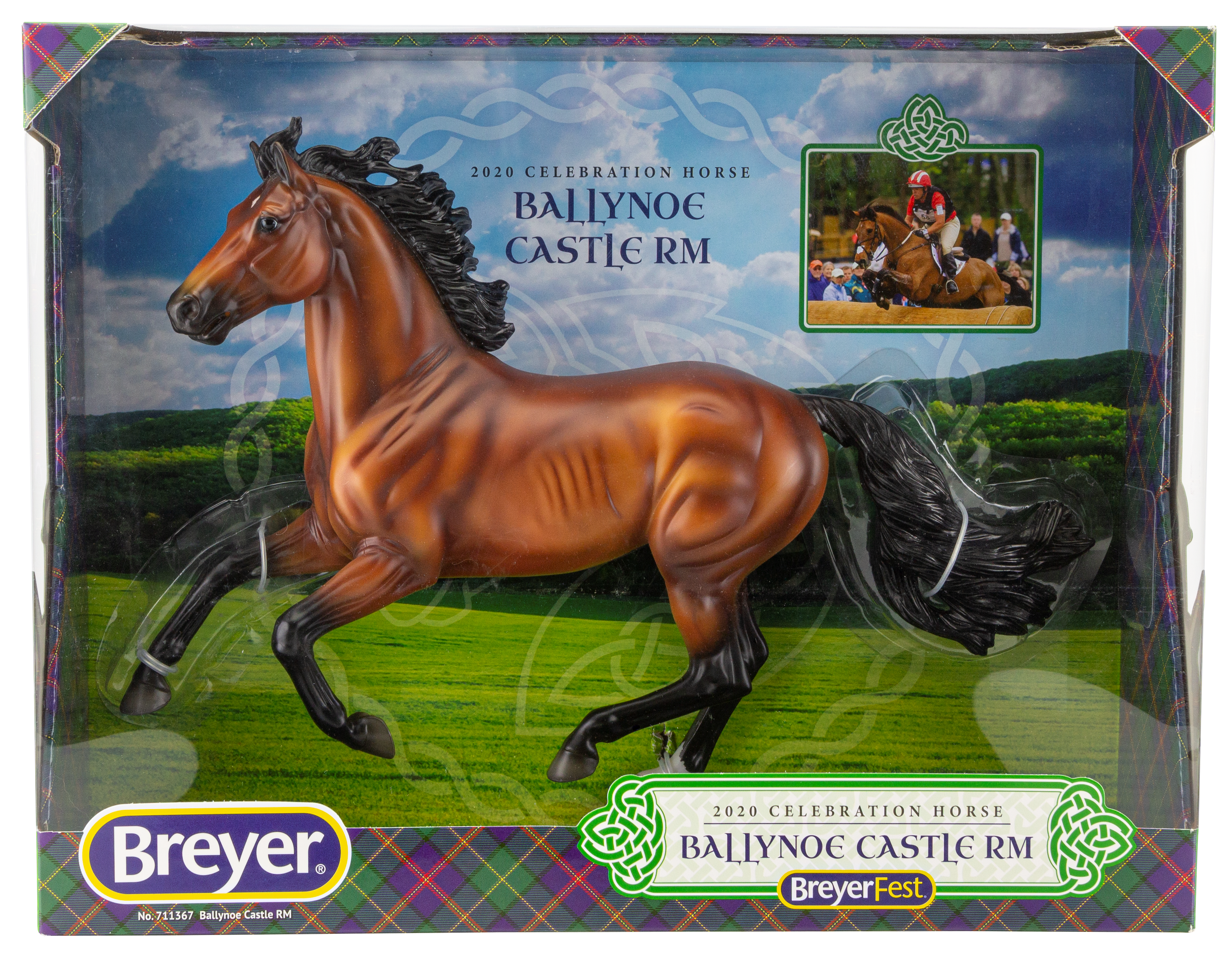 “Even when we’re back to having our live event,” said Macejko coming back to how Breyerfest will never be quite the same, “we want to connect more people from around the world to what we do at the horse park.” She believes that the event will always have an online component from here on, adding, “it’s fun to think about what we can do going forward – not just for BreyerFest, but, as we see how the event unfolds, I think we’ll learn ways to connect people with horses both model and real.”