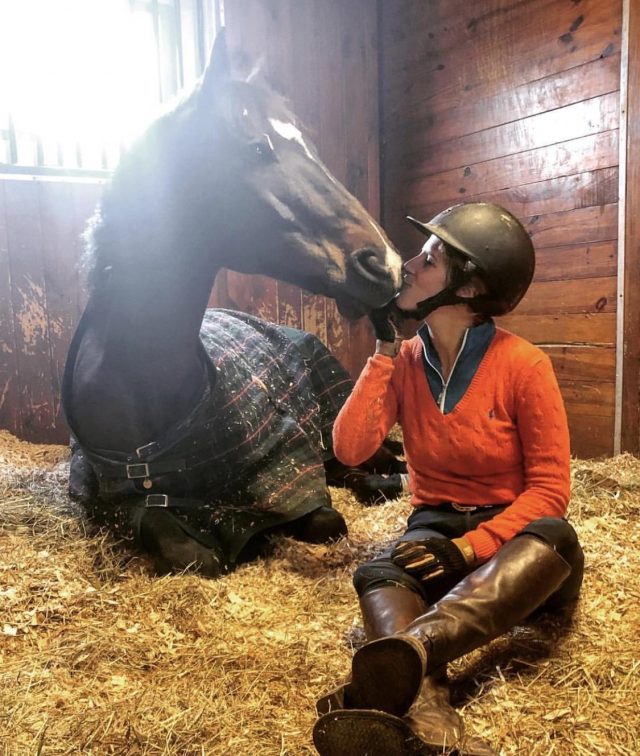 NYC native, Pulitzer finalist and horsewoman? Those are three terms not often seen together. We catch up with author and New York Times metro reporter Sarah Maslin Nir ahead of the release of  “Horse Crazy” and learn why she wrote the book, what she hopes readers gain from it and more! 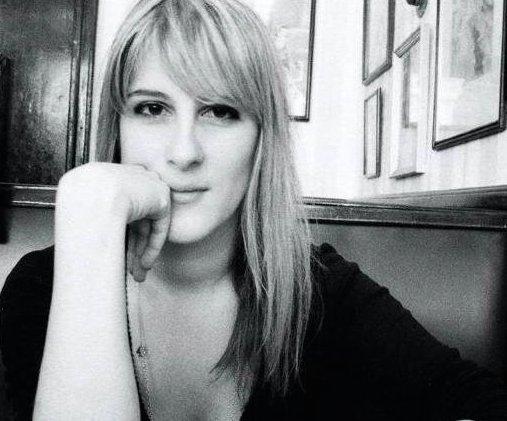 Horse Nation: Why did you decide to write Horse Crazy? What do you hope readers take away from the book?

Sarah Maslin Nir: Horses have always told me their story – whenever I’ve gone around the world for the New York Times, when I finish, I always seek out the horses. Because I’m a reporter, I always seek out their stories [too]. I realized horses were so important to me in my own identity that I wanted to share them with the world. Horses give humans a lot of gifts – they’re not a pet, they’re something more: they’re a partner, an accomplice, and we don’t [always] give back to them – I thought the book was almost a love letter to horses – I wanted people to be able to share in that gift horses give us. One thing that’s been on my mind lately is that horses are an exclusive sport, equestrian is an exclusive sport – but horses aren’t exclusive. Horses don’t care about your net worth or what you look like – I’d love for horses and equestrian sports to be more egalitarian. 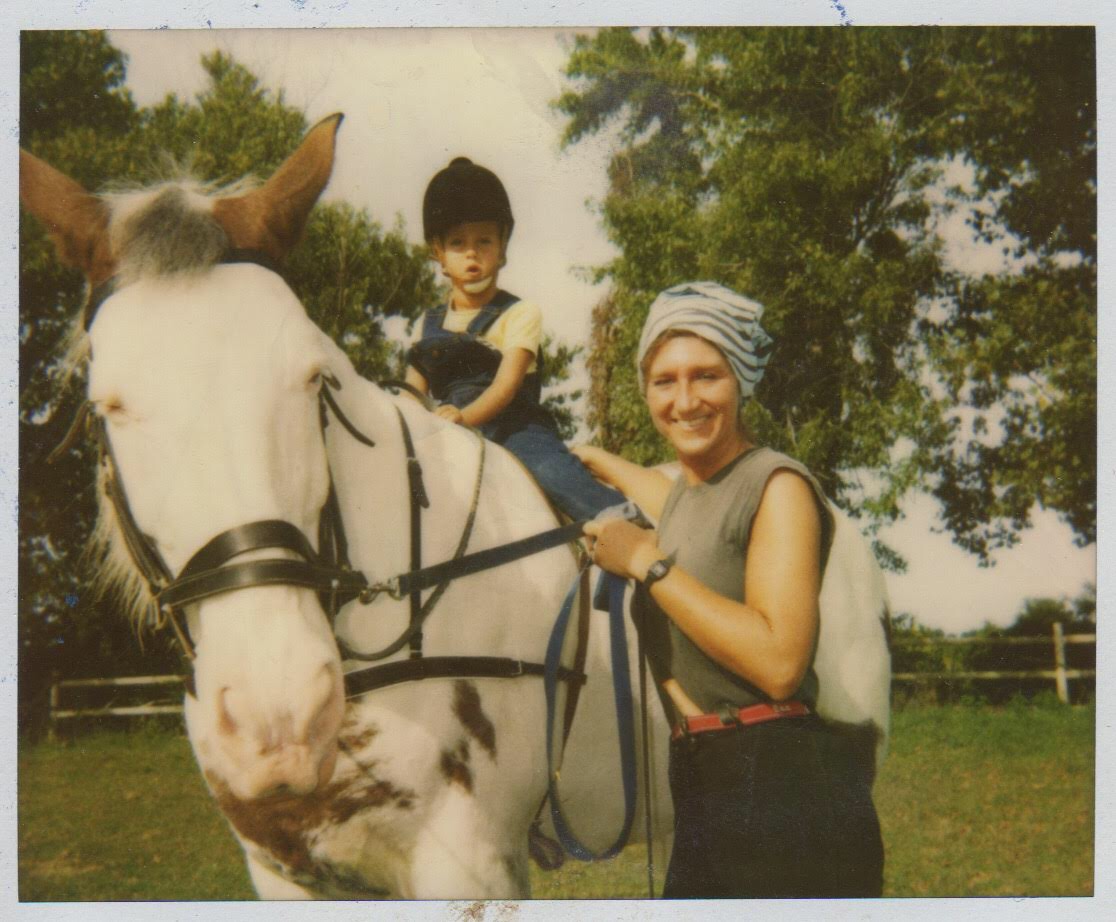 Horse Nation: How long did it take you to write Horse Crazy?

Sarah Maslin Nir: It took me a year, but I feel like I’ve been writing it my whole life, I’ve been living Horse Crazy – it became more personal than I expected, but it was easy to write when I realized I’d always been living that story.

Sarah Maslin Nir: Trying to find a favorite chapter or episode is like trying to pick a favorite horse, all are special in their own way! Especially right now, I’m really thinking about the chapter called “Swamper,” which is about people who are reinserting the legacy of the erased history of the black cowboys in society.

Horse Nation: What was the toughest part of the book to write?

Sarah Maslin Nir: The personal stuff – as a reporter we’re not supposed to write anything about ourselves and suddenly telling [my] most personal, meaningful, formative stories – it’s much easier to write the reporter stuff than the personal stuff. 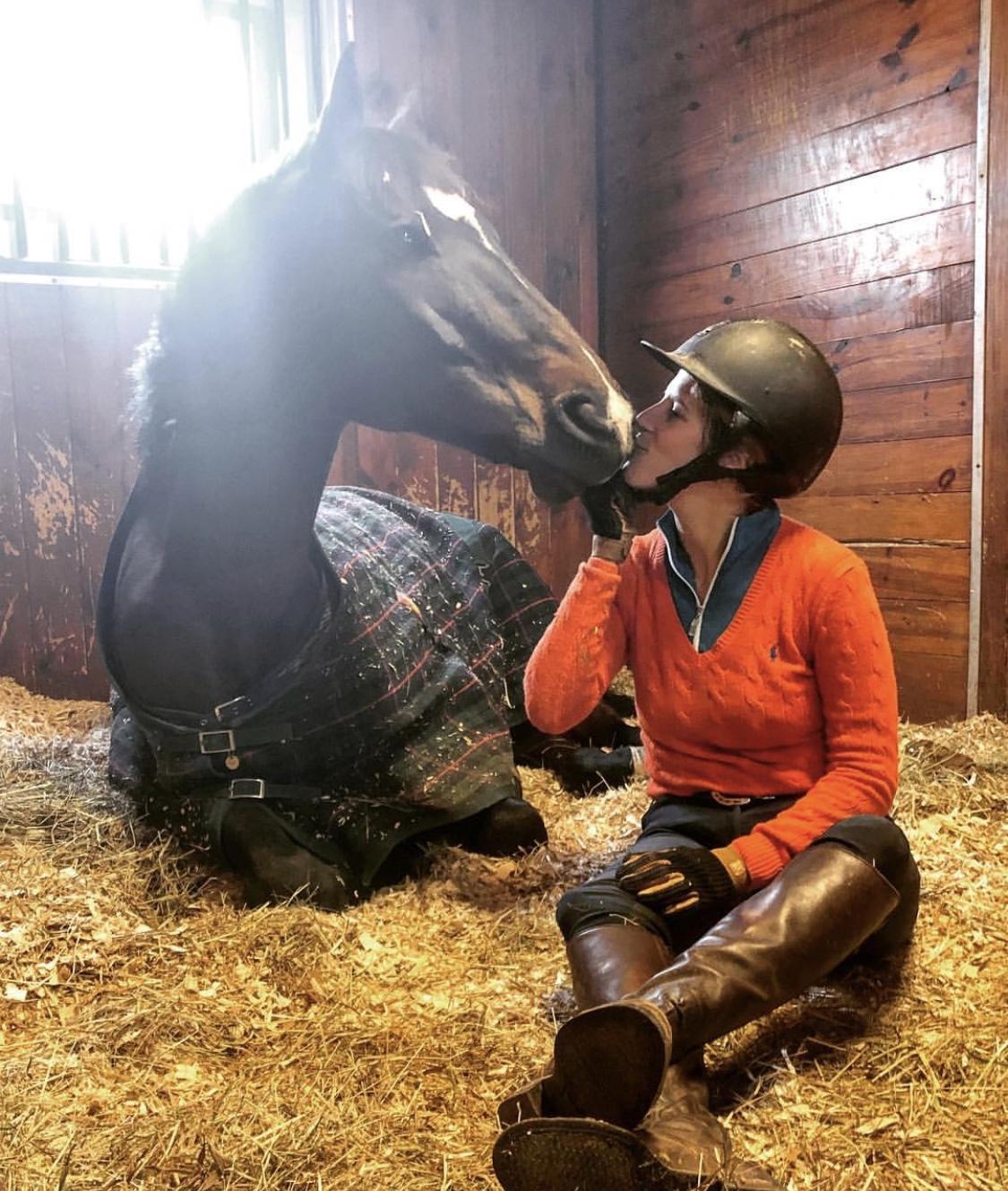 Horse Nation: What was your favorite part of writing the book?

Sarah Maslin Nir: Getting to adventure around the world with horses!

Horse Nation: You have an entire chapter in “Horse Crazy” (“Swamper”) about the black cowboys – and you’ve also written a few New York Times articles about them.  What do you wish more in the horse world knew about that history?

Sarah Maslin Nir: That black people were part of the equestrian story and the American story.  Horses are such a blessing in my life – it pains me to think horsemen were excluded from their story.  I can’t imagine not having them in my life, and I felt very mission-driven to help write them back into the place they belong.

Horse Nation: Many in the horse world will probably recognize your name from your work exposing George Morris – how did you hear about that story and then, it took you a year and a half to investigate, correct?

Sarah Maslin Nir: I’d always heard these whispers but after I wrote the piece on Jimmy Williams, several people came to me and asked, “Why haven’t you looked into George?” Because of the level of power Morris had it was a challenge – little by little, persistence paid off because of conclusive evidence that he’d molested several children.

Horse Nation: You were reporting on the frontlines of the COVID-19 pandemic? What was that like?

Sarah Maslin Nir: My job really demands that we enter into the building as it’s burning, and we believe that’s deeply important. So, while it was risky to go reporting at the very outbreak of a huge, deadly virus and unfortunate that I contracted the virus because of my work, I’d do it again because I think it’s that important.

Follow “Horse Crazy” on Instagram at horsecrazythebook or pre-order a copy via your favorite retailer at Simon and Schuster’s site.