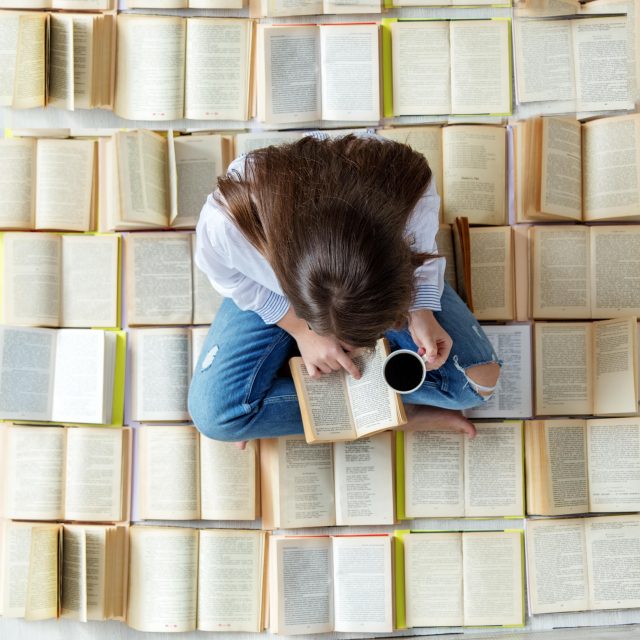 If you’re looking for your next read while you’re social distancing, take a look at these recommendations.

With COVID-19 restrictions, everyone is spending more time at home. If, like me, you’re a certified book junkie and horse nerd (I am totally taking this extra time to finally read all 1,300 pages of Stephen King’s “The Stand” and Tik Maynard’s “In The Middle Are The Horsemen” is on my to-read list), you’re probably using this time to pick up that book you’ve always meant to read or dust off that familiar favorite you’ve not read in a while.

Here’s a list of my favorites to help you pick your next read – feel free to sound off with recommendations in the comments. 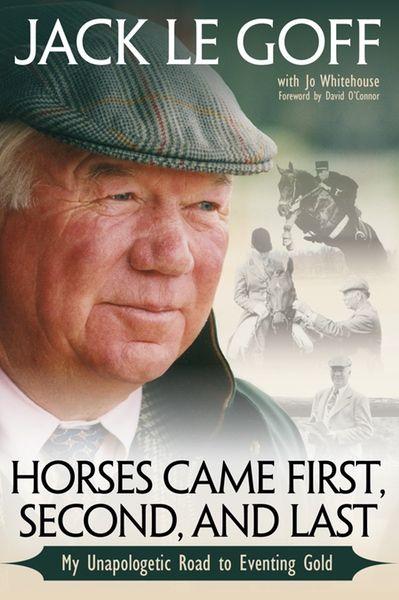 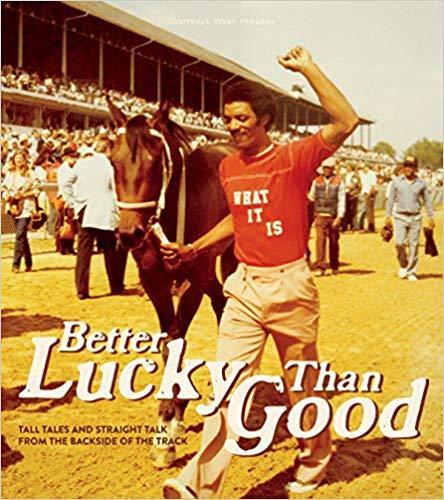 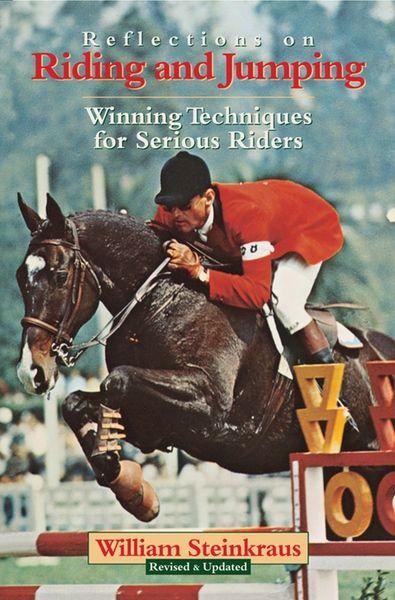 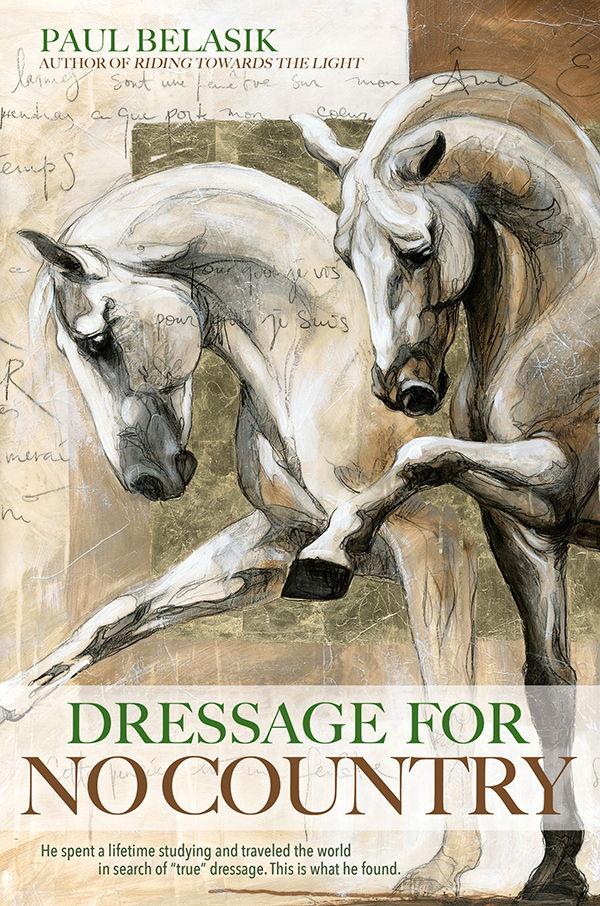 So, you’ve maybe noticed my training books are a little light on eventing books – actually they’re non-existent – I don’t personally have a large collection of eventing books  (five-ish including Maynard’s book). 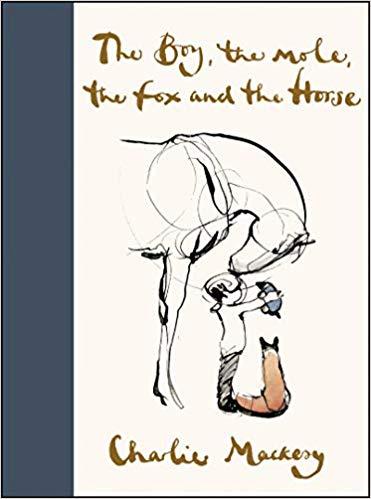 There’s really not a ton of horse-related fiction out there – feel free to sound off with recommendations!