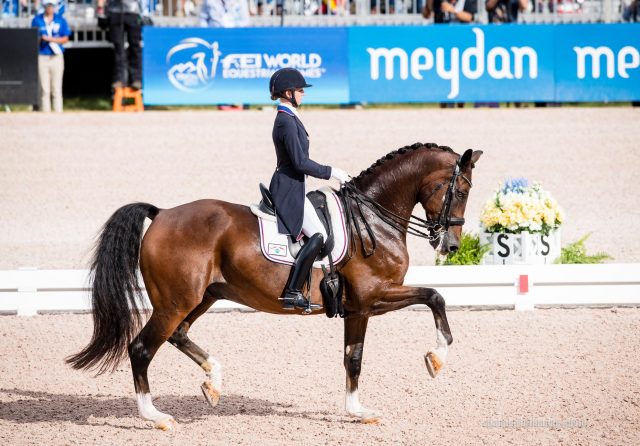 Veradades will be recognized in a retirement ceremony at the FEI World Cup. 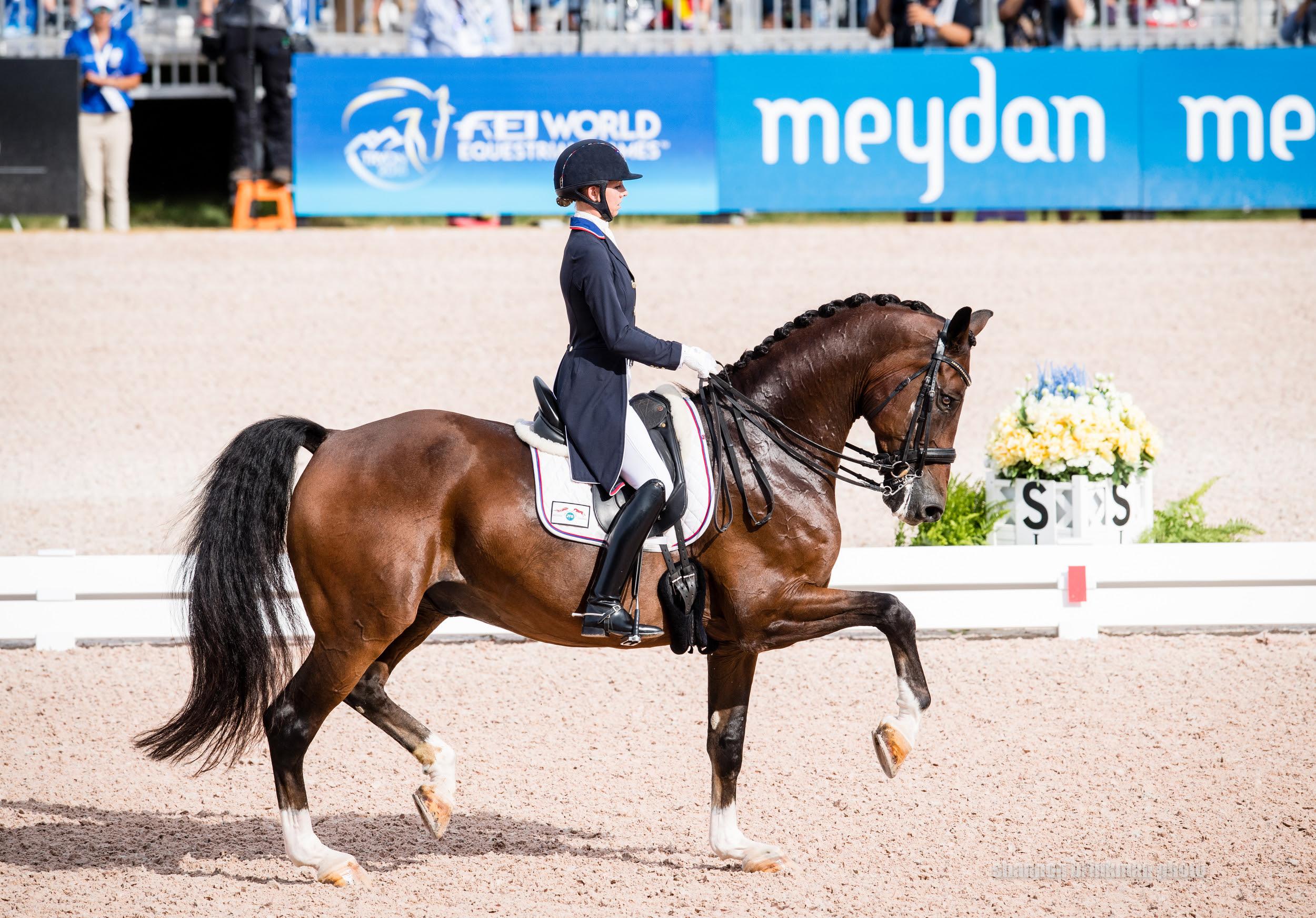 Las Vegas, NV – Verdades’s official retirement ceremony will be held at the 2020 FEI World Cup Finals in Las Vegas, Saturday, April 18 –  the ceremony will be held during the intermission of the Grand Prix Freestyle. The beloved and popular Dutch Warmblood gelding, owned and ridden by Laura Graves, retired in January at age 18. After seeing the outpouring of love and support, Graves decided to hold his retirement ceremony in Vegas, saying, “Diddy has so many fans and I wanted to give as many of them as possible a chance to see him before his retirement. He’s performed on the world’s biggest stages and there’s really no bigger stage than the World Cup Finals in Las Vegas, so this is the perfect place for his formal retirement!”

Verdades is headlining the Devoucoux Dressage Showcase on April 17 – a drawing will be held selecting 16 attendees who get to meet Verdades later that day. Graves will also make an appearance to meet World Cup VIP club guests.

Graves purchased Verdades as a yearling and is the only rider he’s ever known. The legendary horse first captured attention when he and Graves took home the reserve championship at the 2014 Dutta Corp. USEF Grand Prix Dressage National Championship. The duo went on to be the highest-placed US pair at the 2014 World Equestrian Games, with a fifth place finish.

The FEI World Cup will be held April 15-19 and hosts both the dressage and showjumping world cup finals.