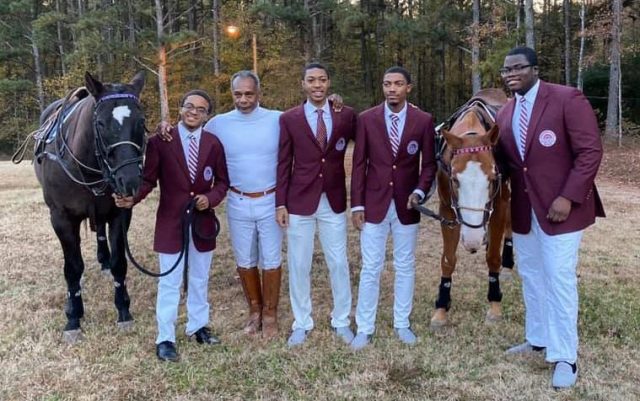 Morehouse College, a well-known historically black college with a rich history (Dr. Martin Luther King Jr. graduated from Morehouse), recently formed a polo club. This is the first HBCU in the country to form a US Polo Association-recognized club. 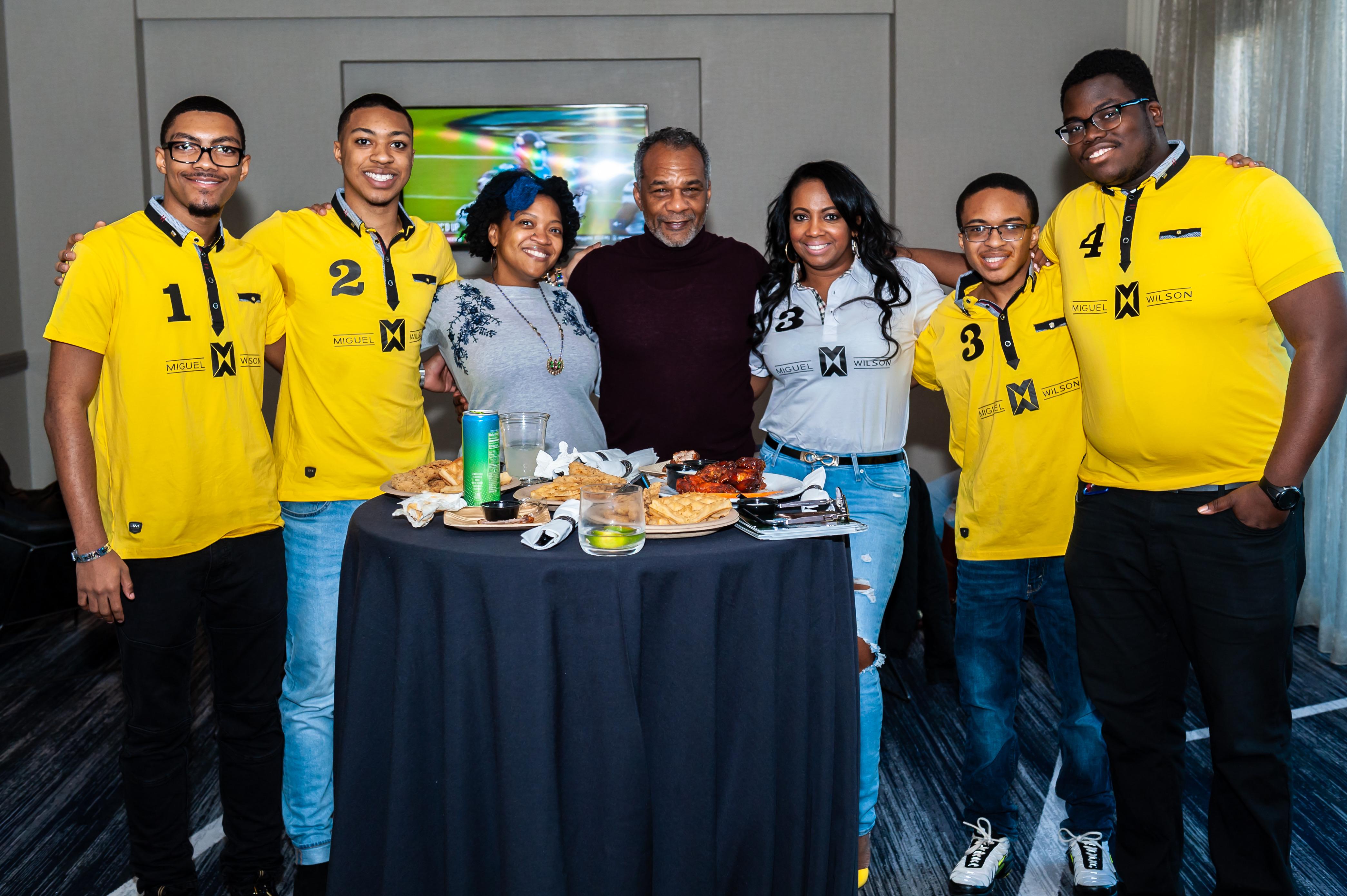 “I’ve been playing polo for about four or five years now, and once I graduated from high school I wanted to be able to keep on doing it and help get it to other people at Morehouse,” said Caleb Cherry, co-founder and team captain of the Morehouse College polo team, when asked about how he came up with the idea of forming a polo club at Morehouse College, a historically black college (HBCU) located in Atlanta, GA.

Morehouse is the first HBCU in the country to have a US Polo Association recognized polo club – the club is backed financially by the Ride to the Olympics Foundation, whose founder, Miguel Wilson, is the team’s other co-founder. As an Atlanta native, Cherry already knew of a place in Cairo, GA where the club could train —  the Atlanta Regional Polo Center.

Aside from Caleb, most of the club members don’t have an equestrian background, so they’re not only learning to play polo, but also they’re learning to play polo on top of learning how to ride. On what sparked his interest in polo, freshman Rian Toussaint said, “I got into polo when Caleb was trying to introduce it to Morehouse, close to the first week of the semester, he was making like, flyers or something.” Toussaint picked up a flyer, thought it seemed interesting and attended a meeting. “The way [Caleb] was explaining it – he was really excited about polo. I was interested and wanted to join.”

Jayson Palmer, a junior, was similarly introduced – he picked up a flyer and attended the meeting. “I like horses, I like horseback riding. I would always take rides on vacation and at summer camps so I had an interest in horses,” said Palmer. When he realized no polo experience was required, he figured “why not” and tried out for the team. 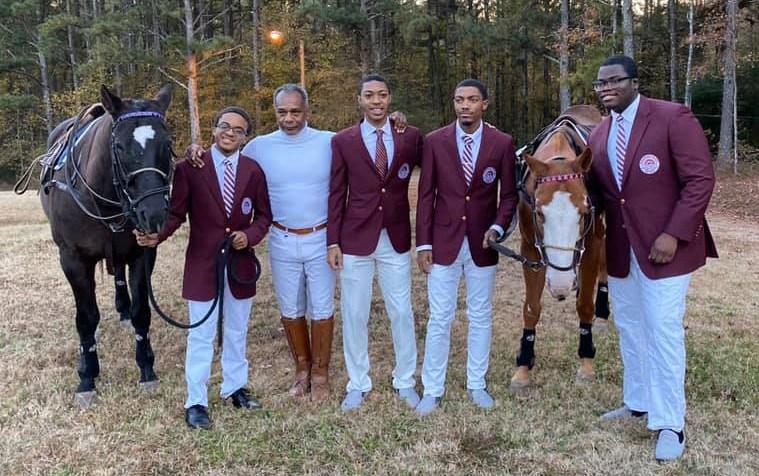 The team’s financial backer, Miguel Wilson, of the Ride to the Olympics foundation, has said he’s “in awe” of the team’s work ethic and willingness to learn. “I’ve been riding all my life,” said Wilson, who’s a polo player himself. “[Polo] is a tough game to play – I did show jumping and the hunter/jumpers and switching to polo was hard. To see the amount they’ve achieved in such a short [time] period is extraordinary.” Part of Wilson’s hope is to help more HBCUs form polo clubs and get those clubs out in the community mentoring inner-city youth and creating opportunities for exposure to equestrian sports.

This season, the club’s goal is to continue practicing, improving the players’ riding and playing in preparation for competition next school year. While the team has had some scrimmages this season, it has not yet participated in an official match. Currently, the club is planning to make its competitive debut at the Atlanta Fashion Polo Classic in September 2020 and start competing in the intercollegiate program after that.