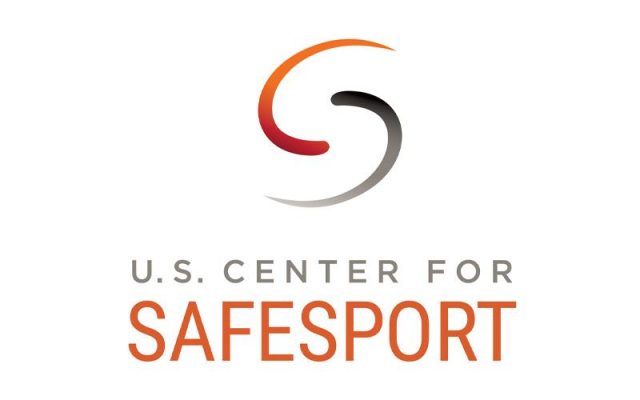 February 3, 2020Noelle MaxwellNoelle Maxwell#opinion, SafeSportComments Off on Opinion: I Took the SafeSport Training and Here’s What I Learned

SafeSport training is now mandatory for all USEF licensed officials, staff and professionals. Horse Nation’s Noelle Maxwell took the training, and here are her thoughts. 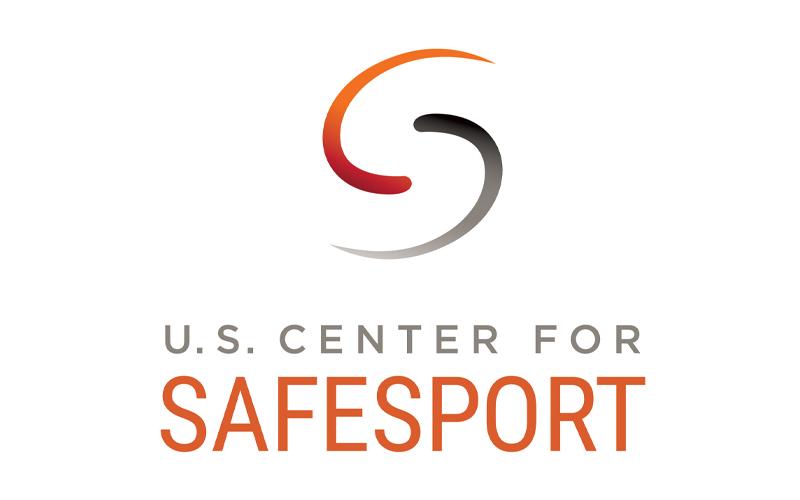 Recently, I took the US Center for SafeSport’s (USCSS) core training – a requirement for all USEF competing members 18 or older, including amateurs and juniors over 18. The training is also required for owners, USEF licensed officials, staff, board members, chefs d’equipe and coaches, as well as competition managers, human physiotherapists, farriers, trainers, veterinarians and selectors hired or contracted by the USEF. Fan members and members under 18 aren’t required to take this training, but it is available to everyone including fan members.

As a fan member I wasn’t required to take this training; I took it because I believe it wise to know the signs and because I wanted to see what it entailed. I’m writing about my training experience to foster better understanding of the training and what it might means for equestrians.

The USCSS website clocks core training at approximately 90 minutes (a time that the USEF cites) with five minutes to register. They add that refresher courses take approximately 15 and 30 minutes, respectively. It took me approximately three to four-and-a-half hours over three days to complete training, or an hour to hour and a half per day. To be clear, I was jotting notes, replaying videos as needed and was interrupted a few times. I believe the 90-minute estimate is accurate for most people. As evidenced by my experience, the training doesn’t need to be completed in one sitting – it can be started, partially completed, then resumed later.

Training is broken into three sections:

USCSS’s full training outline can be viewed here. Signing up is easy, the USEF publishes instructions (and a list of common myths about USCSS training) USEF members go to the SafeSport site, create an account using their member number, fill out the required fields on the form and authenticate their email address and the training is available.

Narrowing such broad, all-encompassing training down to key points is challenging, but here are my key takeaways and what I think the training got right:

I don’t always think people define this well. USCSS laid out a strong, clear definition by defining “without consent.” To paraphrase, consent is required no matter gender/gender identity or sexual orientation of those involved. Those under 18 can’t consent, with a three-year close-in-age exception for a relationship with no power imbalance. Consent can’t be obtained via force or coercion, coercion being the use of unreasonable pressure to gain intimate or sexual access. Consent can’t be obtained when a power imbalance exists or when someone’s incapacitated. Silence can’t be taken as consent.

To counteract that misinformation, they offer truths such as sexual abuse happens in any sport, regardless of how revealing uniforms are, that false reports, particularly among children, are rare and that abusers are skilled at deception and are often well-liked and highly trusted in their communities. My one complaint is USCSS seldom cites sources for statements and statistics in their mythbusting.

If abuse is disclosed to you, first or secondhand, report it to the appropriate authorities (e.g. law enforcement) first, then to your sport’s governing body and USCSS. It doesn’t matter how long ago the abuse occurred – it can still be reported to USCSS. Reports can be made anonymously; however, if doing so it’s crucial to provide as much information about the alleged abuse as possible since authorities won’t be able to contact you later.

I appreciated seeing training extend to bullying and emotional abuse/misconduct, as both are issues in equestrian sports, though we’ve gotten better about discussing them. However, USCSS describes bullying as being between two peers (e.g. same-age youth) and emotional misconduct was predominantly described through the lens of coaches losing their tempers and having poor emotional regulation and the impact that has on the team. While coaches bullying youth was mentioned, it was under the emotional misconduct umbrella and there weren’t any real guidelines provided on how to handle it.

I understand bullying may not be as severe as physical or sexual abuse, but it’s still an issue and if USCSS includes it in training, they should provide as much info on handling it as they do on everything else. That said, USCSS’s main advice throughout the bullying and emotional abuse/misconduct segments is to foster a positive team environment and they do outline how bullying harms an individual, generally, which I don’t believe changes whether the bully is a peer or coach.

Despite its flaws, I believe this is valuable basic training for anyone and equestrian sports need to embrace USCSS, partly because it’s here to stay and I’ve not seen anyone propose a better alternative and partly because it’s become clear many sports haven’t consistently policed themselves thoroughly. This isn’t to endorse USCSS or say they’re perfect – no system is perfect and there is always room for improvement.

Ultimately, the training isn’t taxing on time or mental energy; much of it is common-sense and it excels at outlining practices for preventing abuse and reporting it. The latter is also why everyone should take this training — so they’re aware of red flags, know how best to prevent abuse and how to report it if it does happen.

About SafeSport:
The U.S. Center for SafeSport is an independent nonprofit committed to building a sport community where participants can work and learn together free of emotional, physical and sexual abuse and misconduct. Explore our site for training resources, help and best practices for coaches, parents, athletes, youth and amateur sports organizations in creating your SafeSport environment.