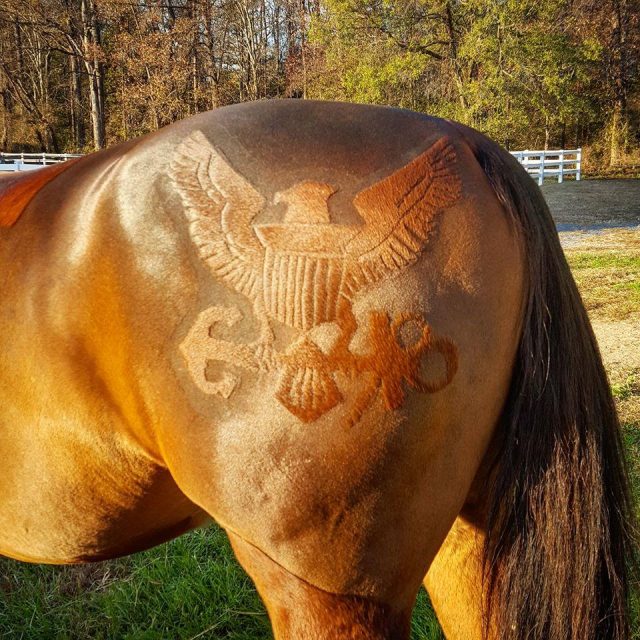 It’s clipping season. Take a look at these creative clippings.

This week we wanted to see photos of the designs you’ve clipped on your horses (if you’re the type to clip for the winter) and you, dear readers, did not disappoint. From simple to intricate, we’ve gathered up 18 photos of your beautifully clipped horses! 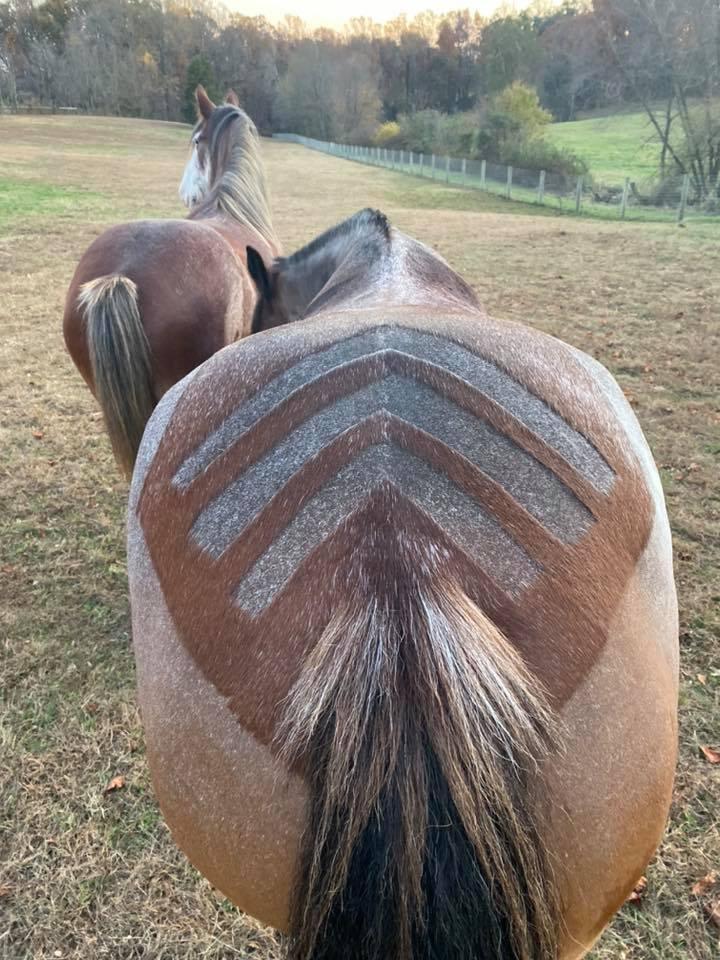 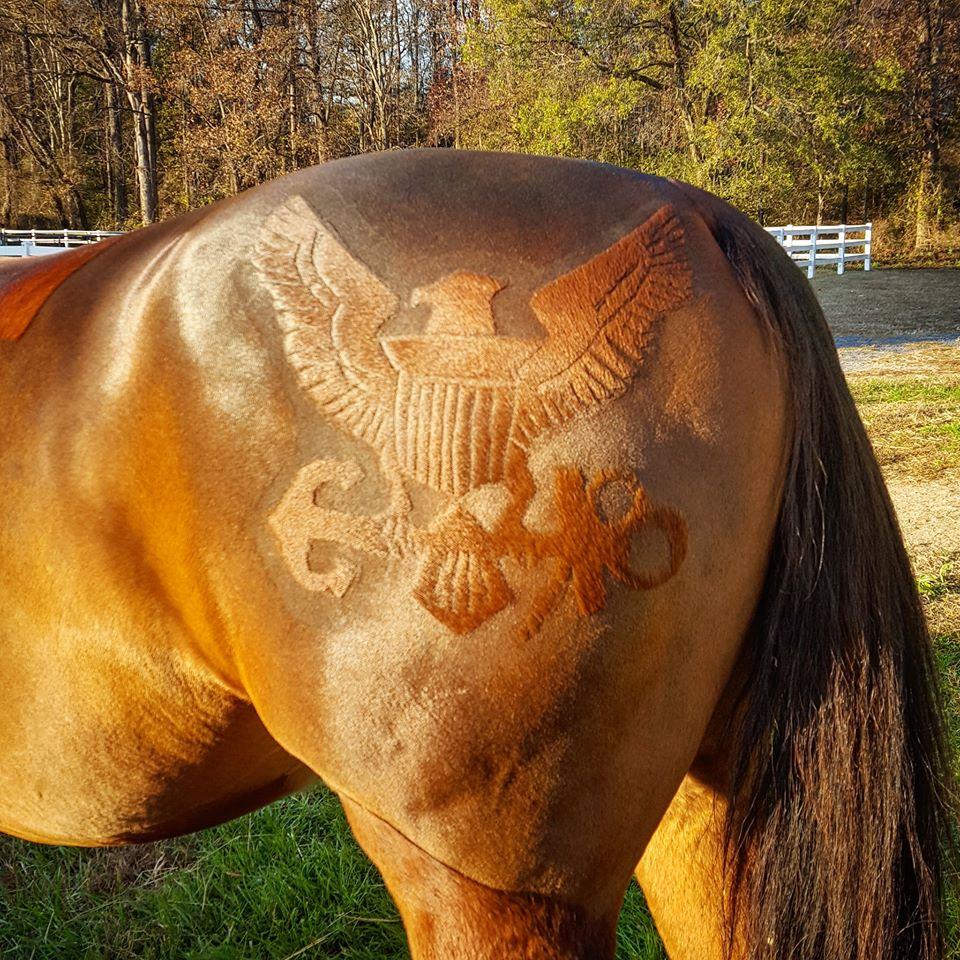 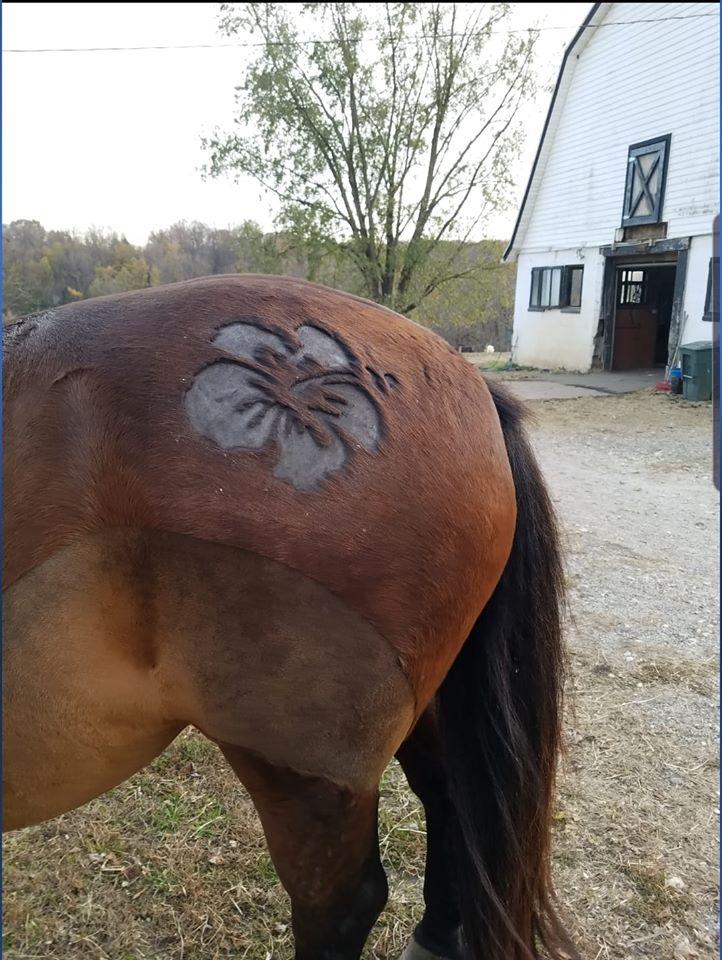 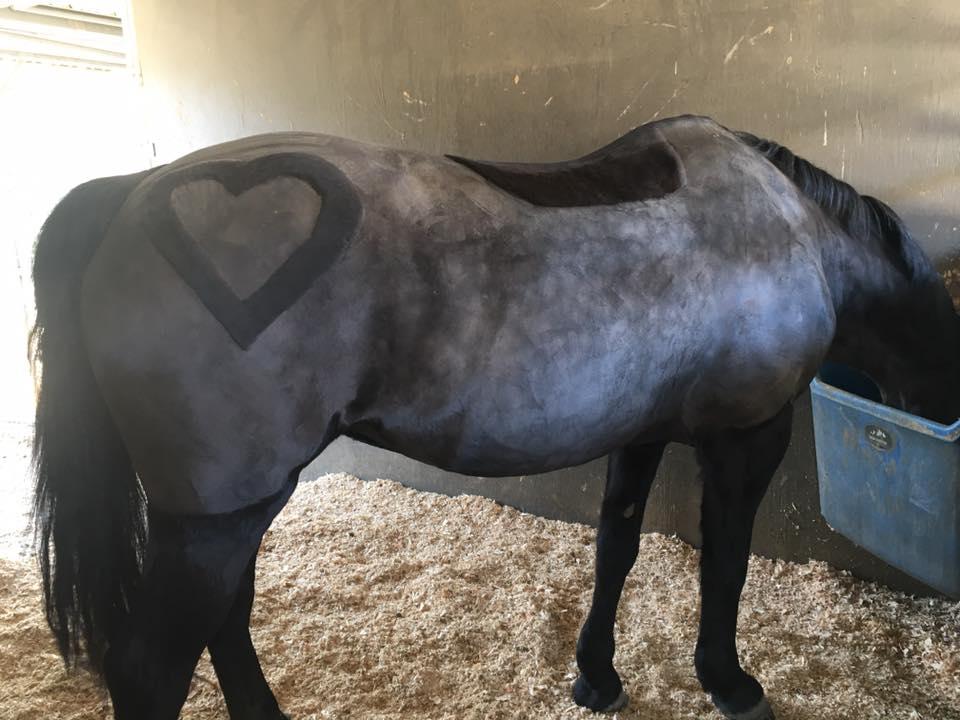 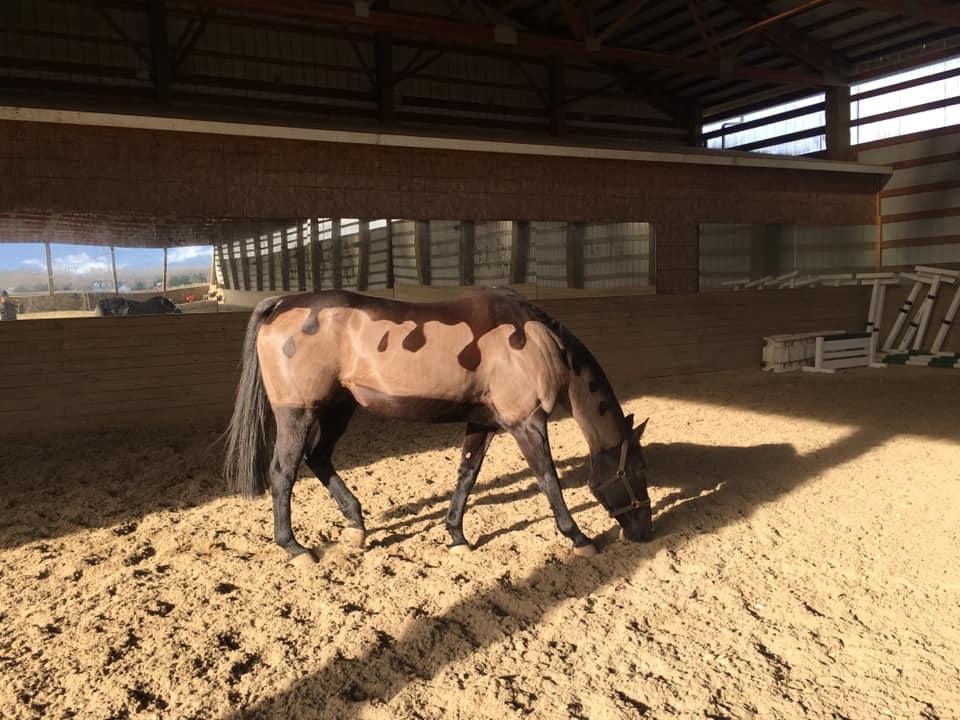 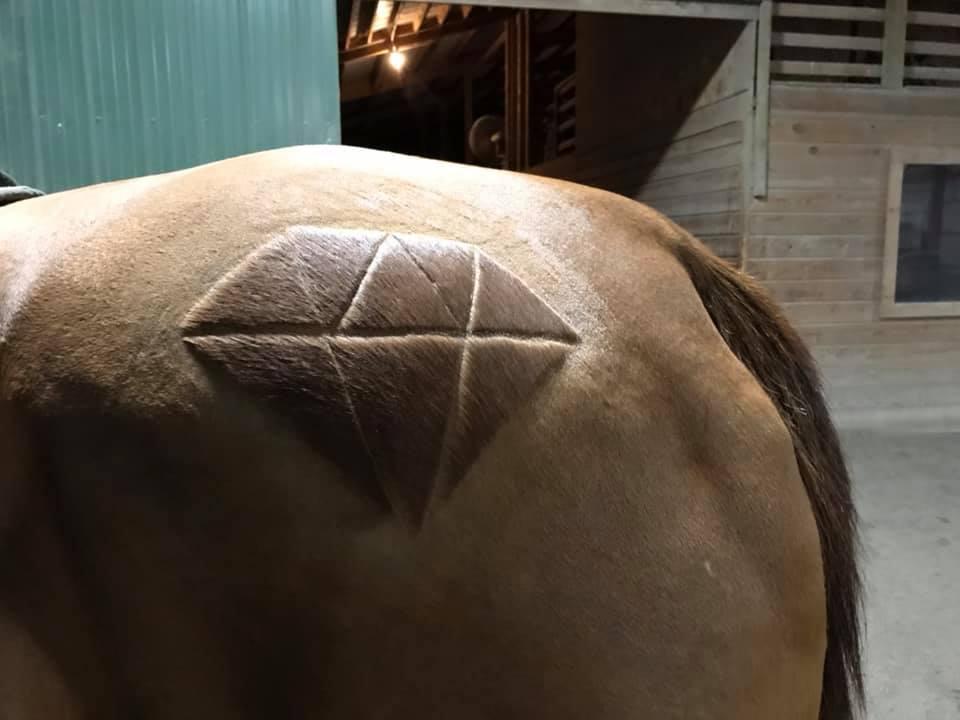 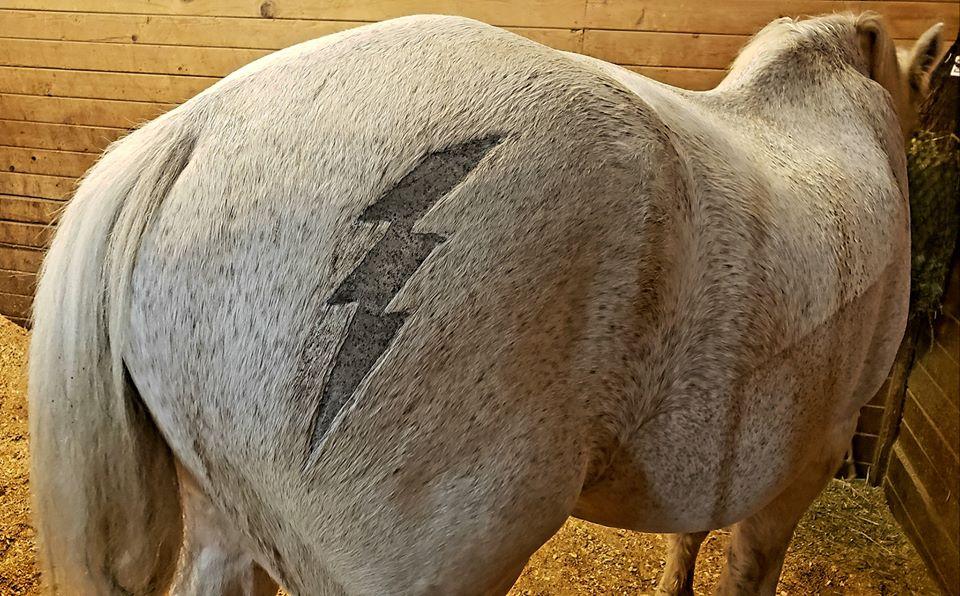 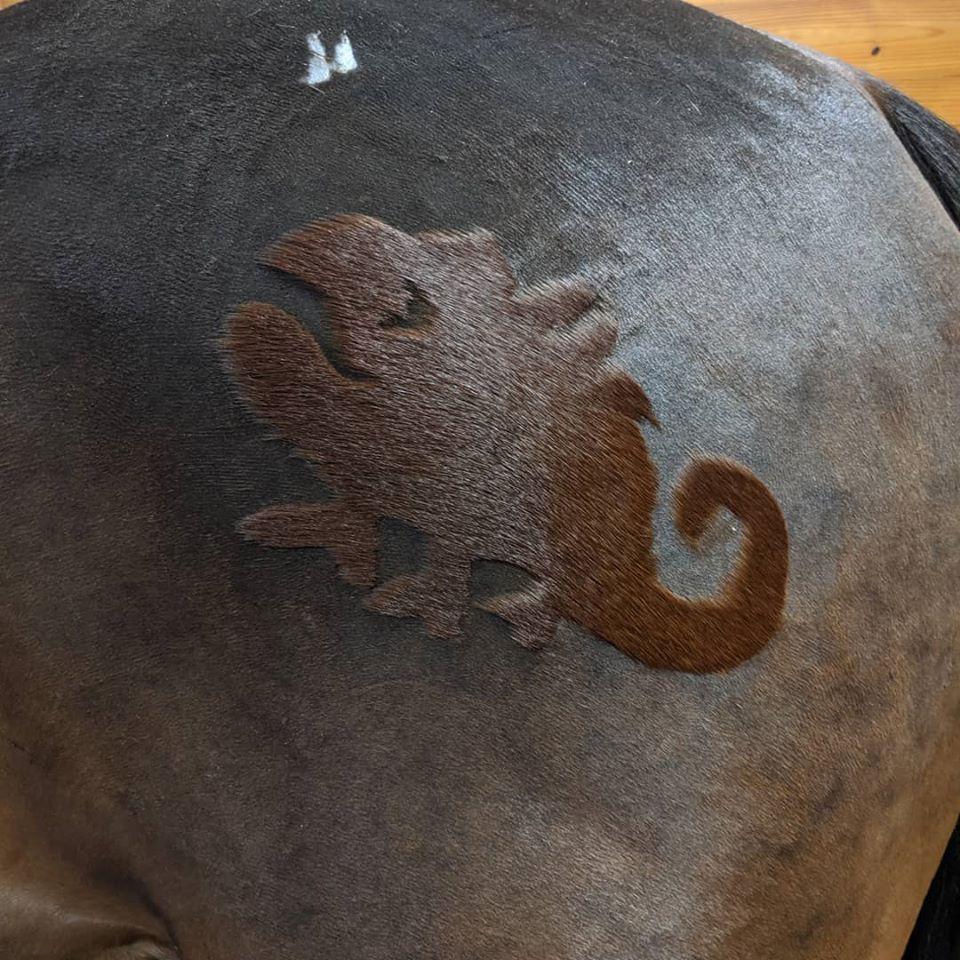 “Pascal from ‘Tangled’ on an OTTB named Pascal” photo by Kara F. Googins 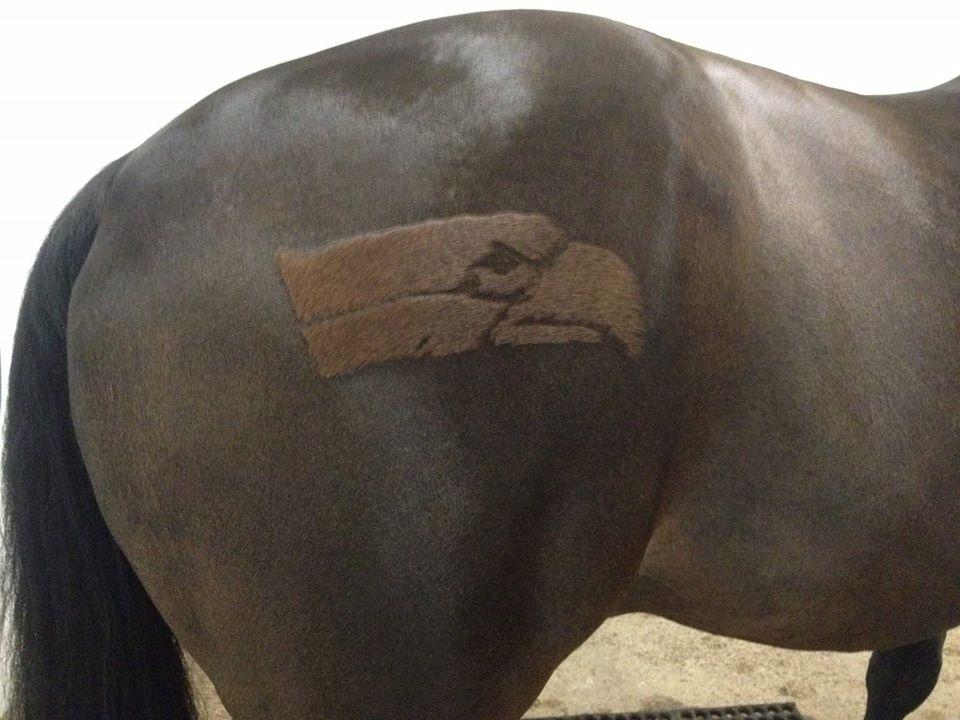 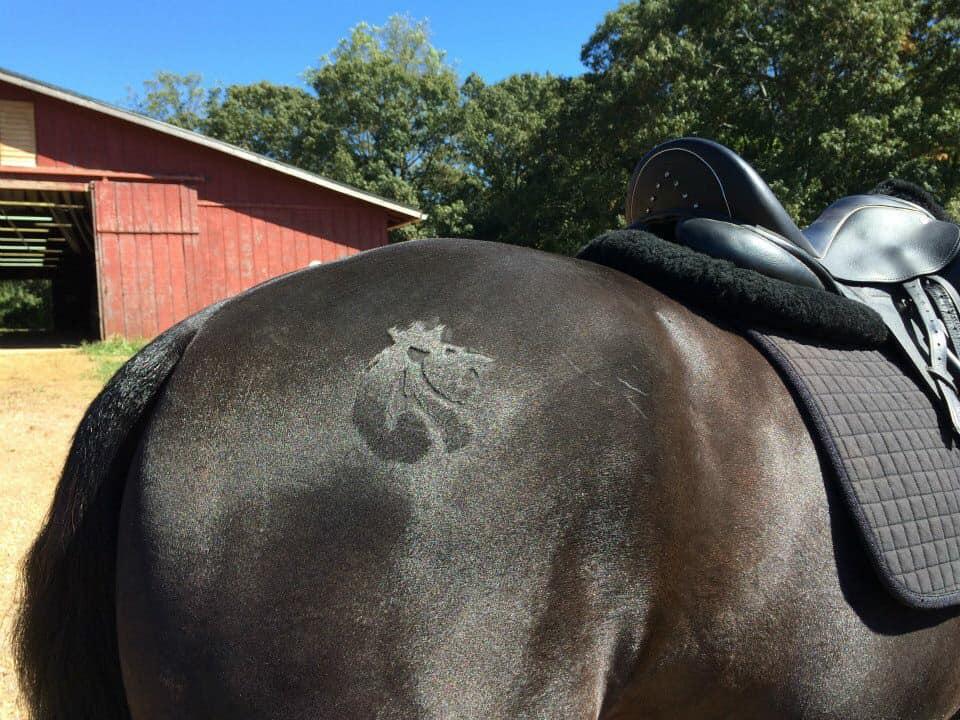 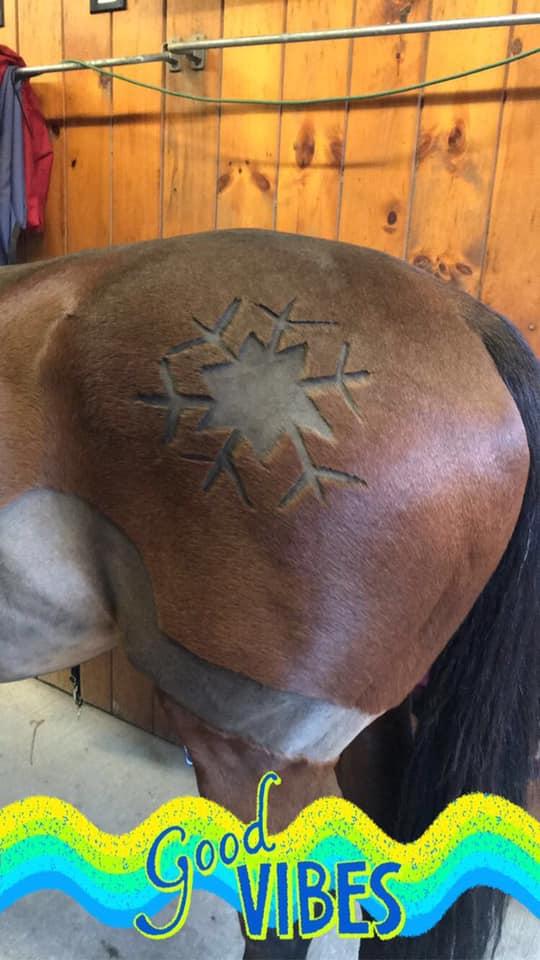 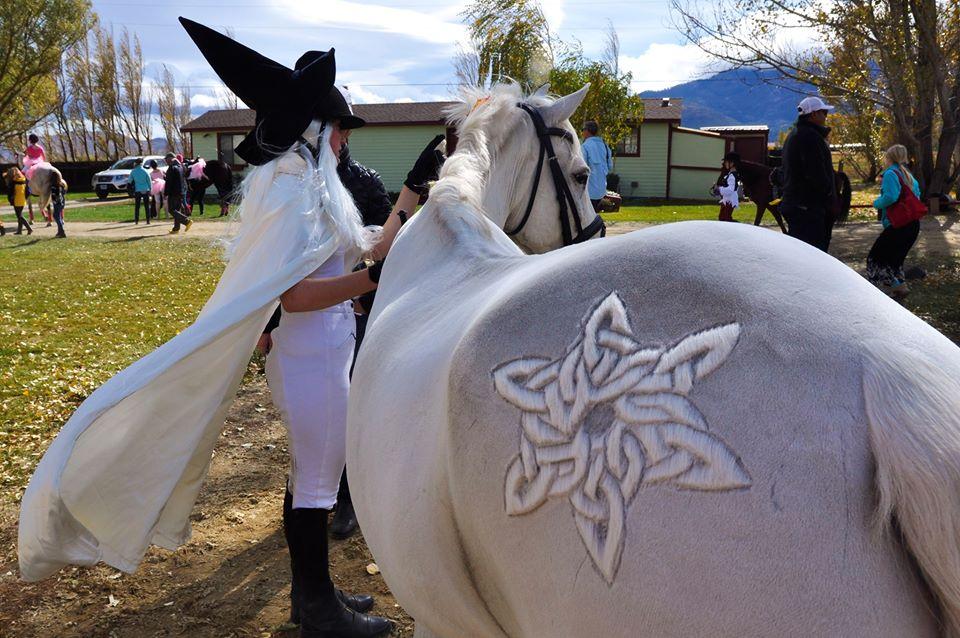 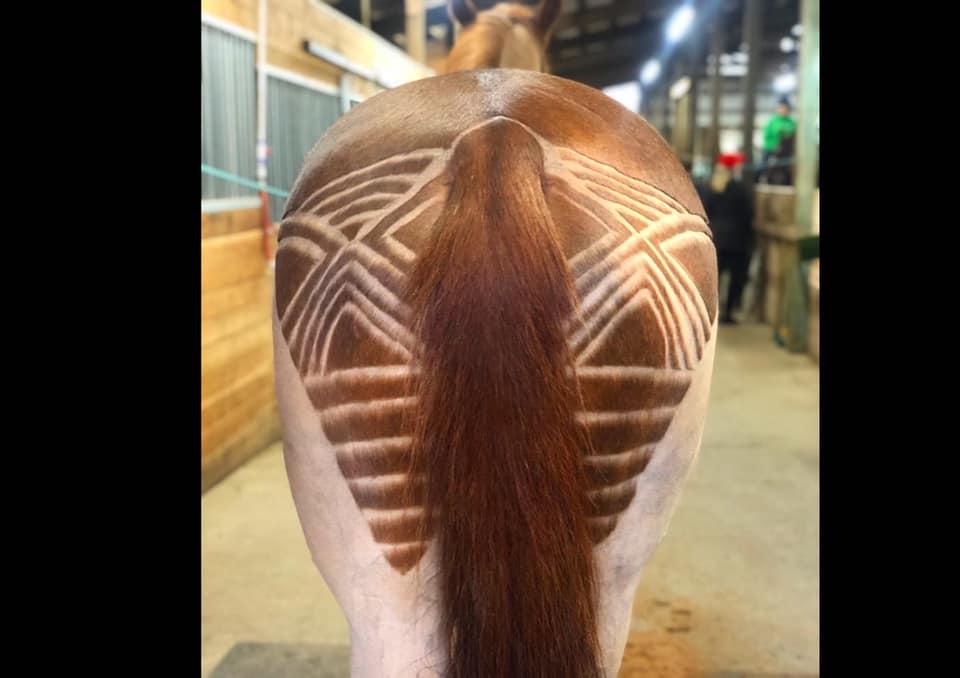 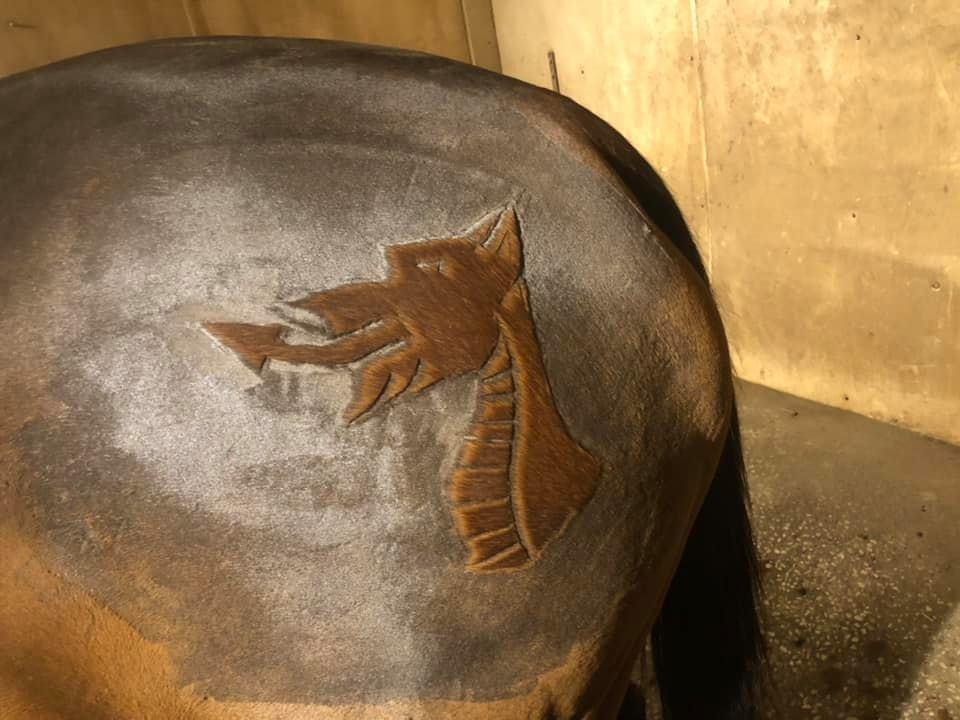 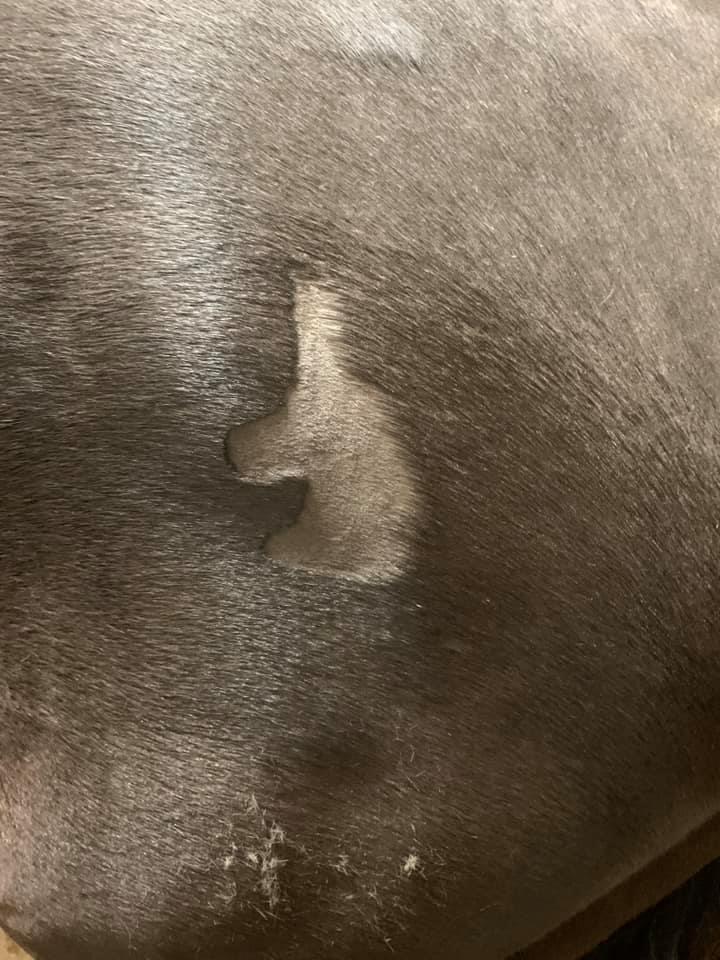 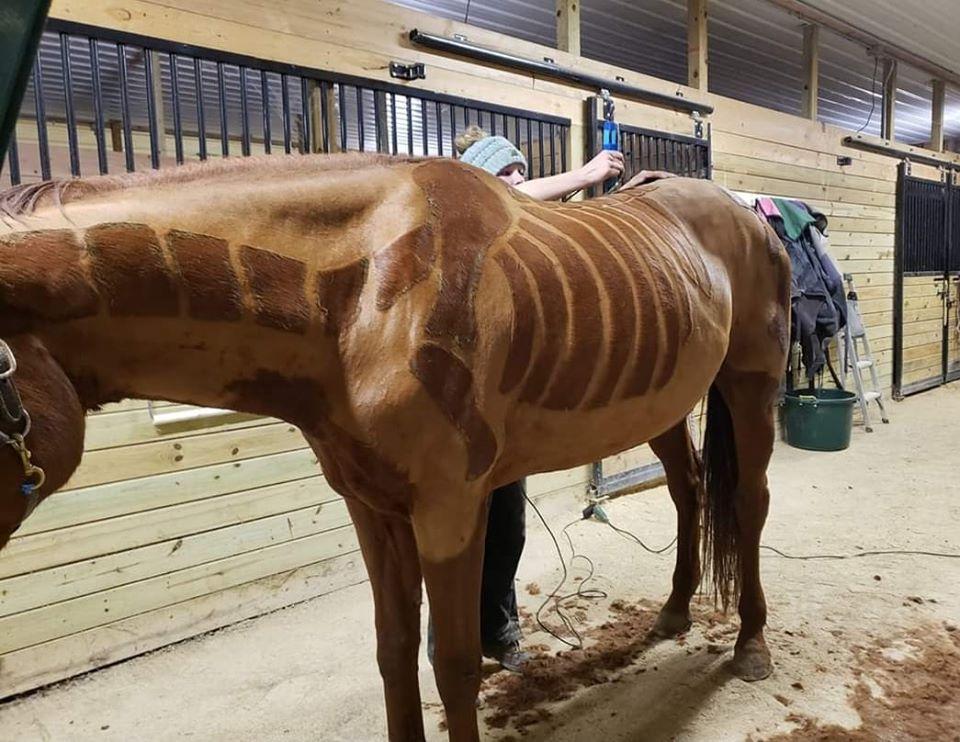 A skeleton for an anatomy demonstration. Submitted by Hannah Owens, photo by Andria Pooley-Ebert 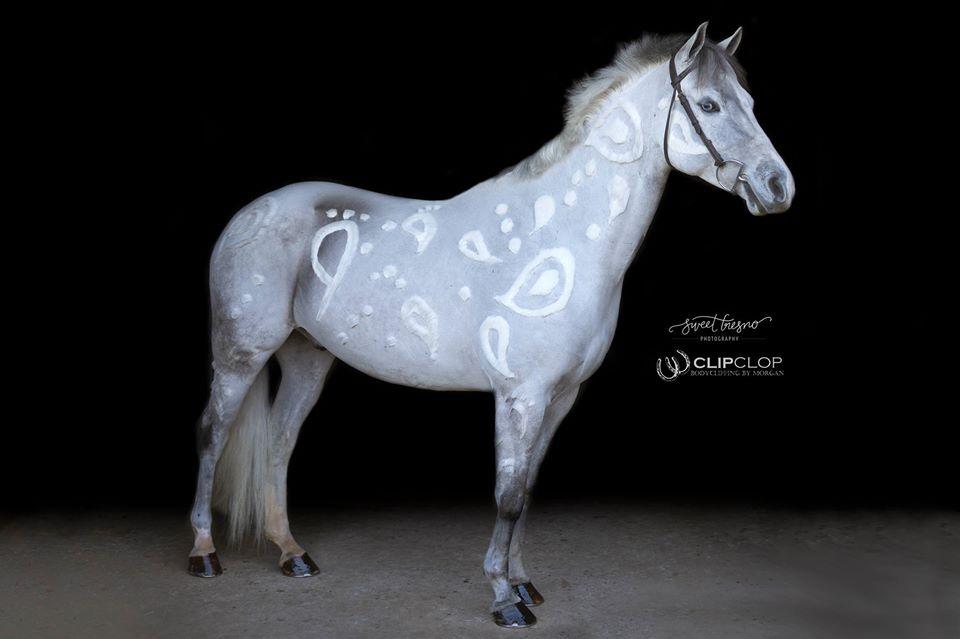