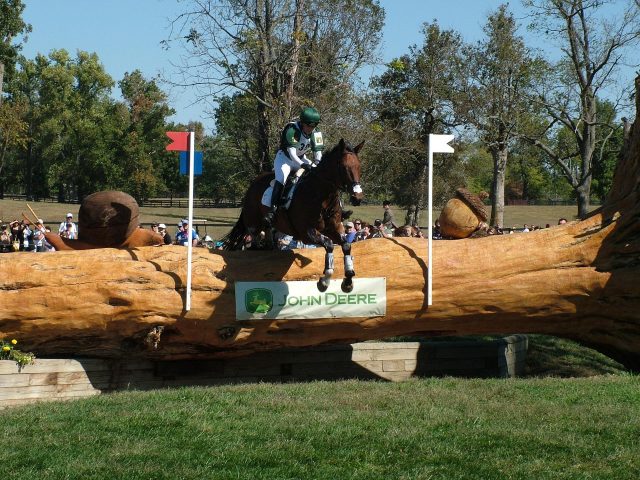 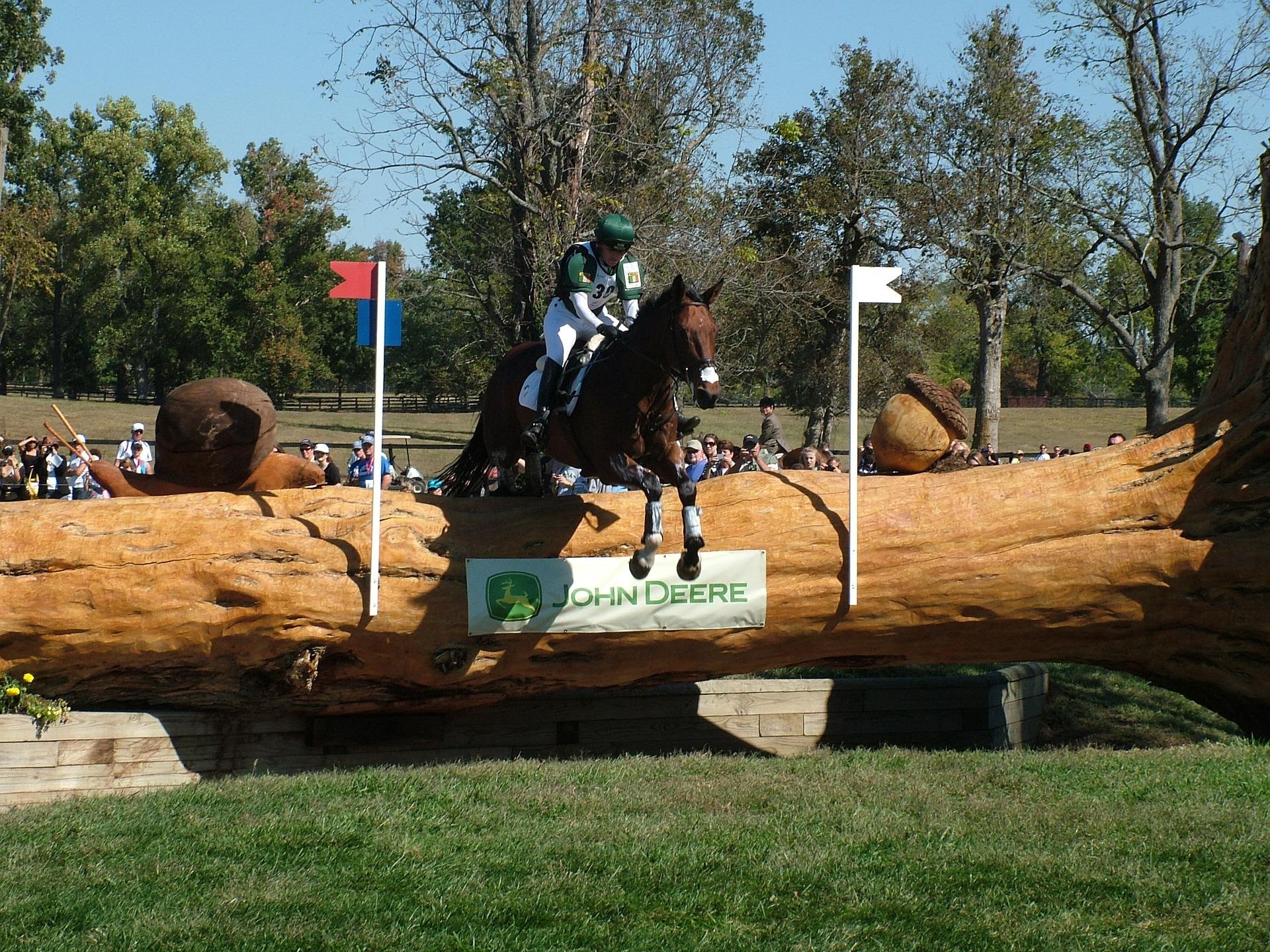 The current rule states: “Training 3 Day Event (T3D) – open to competitors of any age on horse four years of age or older. Both the competitor and the horse as a combination must have obtained Minimum Eligibility Requirements (MERs) at three Horse Trials at the training level or higher, plus an additional MER at the training level or higher with no more than 20 jumping penalties at obstacles on the cross-country test. A competitor established at the Preliminary level may compete on a horse which has obtained 2 MERs at the Training level or higher. Qualifying competitions must be completed within a 24-month period of the start of the competition.” The current MERs to qualify for a T3D are:

The previous version of the rule stated: “Training 3 Day Event (T3D) – Open to competitors of any age on horses four years of age or older. Both the competitor and the horse must have obtained MERs at four Horse Trials at training level or higher, one of which must be attained as a combination. A competitor established at the Preliminary level may compete on a horse which has obtained 2 MERs at the training level or higher.”

We reached out to the USEA for comment and received responses from Gretchen Butts, Chair of the USEA Classic Series Task Force and Kate Lokey, USEA Director of Programs and Marketing.

Regarding why the rule was changed, Butts said, “The classic three-day event is designed to be the complete test of horse and rider at that particular level. While conducted according to the standards outlined in the rulebook, the test is meant to be one of championship expectations, which unlike horse trials, does include the full four phases of the cross-country test. In an effort to have horses qualified to safely compete at this type of competition and in the review of statistics from previous years’ events, the Classic Series Task Force felt [the need] to strengthen the requirements to insure that those same horse and rider combinations were experienced and successful enough to compete with undue risk from lack of preparation.”

Butts also emphasized that the task force felt it “very important” that horse and rider qualify as a pair.

When asked why the rule indicates a competitor could potentially compete at a preliminary-level horse trial prior to a training three-day, Lokey stated, “Inevitably, the Task Force made it standard across all Classic Three-Day levels that they may obtain qualifications at a level higher, instead of a level lower, to ensure the combination is fully prepared for the vigors of the four-phase endurance day with maximum level heights, widths, speeds and distances.”

As for how the rule change improves safety, “The revised change focuses more on horse and rider competing and qualifying as a pair, a ‘team’ if you will,” said Butts. She elaborated, “in the past, we had riders competing on horses they had only ridden once, yet separately, both were qualified. The intent of this type of competition is the partnership and evolving horsemanship that develops [through] this journey.”

Responding to the observation that the rule change was passed in January 2019 (per a note on the current USEF rules) but not put into effect until April 2019, Butts said, “the reason for delaying the effective date was a procedural issue, primarily. After careful review of previous statistics at all USEA Classic Series competition levels, the Task Force felt strongly that this was a safety issue, therefore needing to be approved and implemented as soon as possible rather than the standard time lapse from approval to effective period.”

Lokey further explained that the task force looked at data from the past two years, noting an extraordinary increase in both speed and time faults on phases B and D.  “This was an overall safety concern,” said Lokey, “and the Task Force did what they could to instill immediate action after noticing many of the pairs who were having troubles had not earned MERs as a pair.”

According to Lokey, the task force “hoped this [rule change] would help those issues. It may not be the end-all solution but it’s one step forward to encourage safety.”

The timing of the rule change, while not typical per Butts, was intended to give “reasonable notice” to competitors “so that preparation and planning could be adjusted.” Butts added, “despite the delay, the revised requirements were felt to totally benefit riders, their horses and the Classic competition’s purpose.”

The April 2019 effective date, per Butts, didn’t conflict with any Classics on the USEA calendar and the USEA was diligent, posting the change online on the qualifications page, updating the Classic format guidelines and including it in the January calendar announcement. “It is,” Butts said, “each member’s responsibility to be aware of changes to any portion of the rule book.”

The USEA Safety Task Force will host an open forum at the 2019 USEA Annual Meeting and Convention. Lokey emphasized that competitors, organizers and owners are all welcome to voice their opinions and offer additional suggestions there.