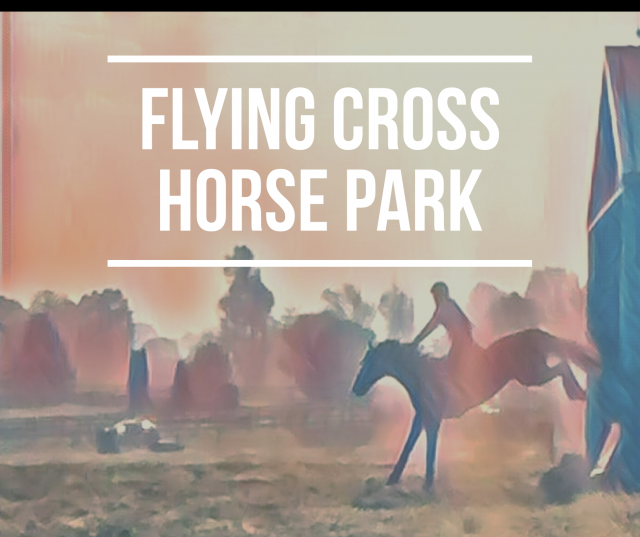 “We want not just to be a horse show facility for all breeds and disciplines, but to also offer public access. We talk about how we [the horse community] have access, we want the community to have access as well!” 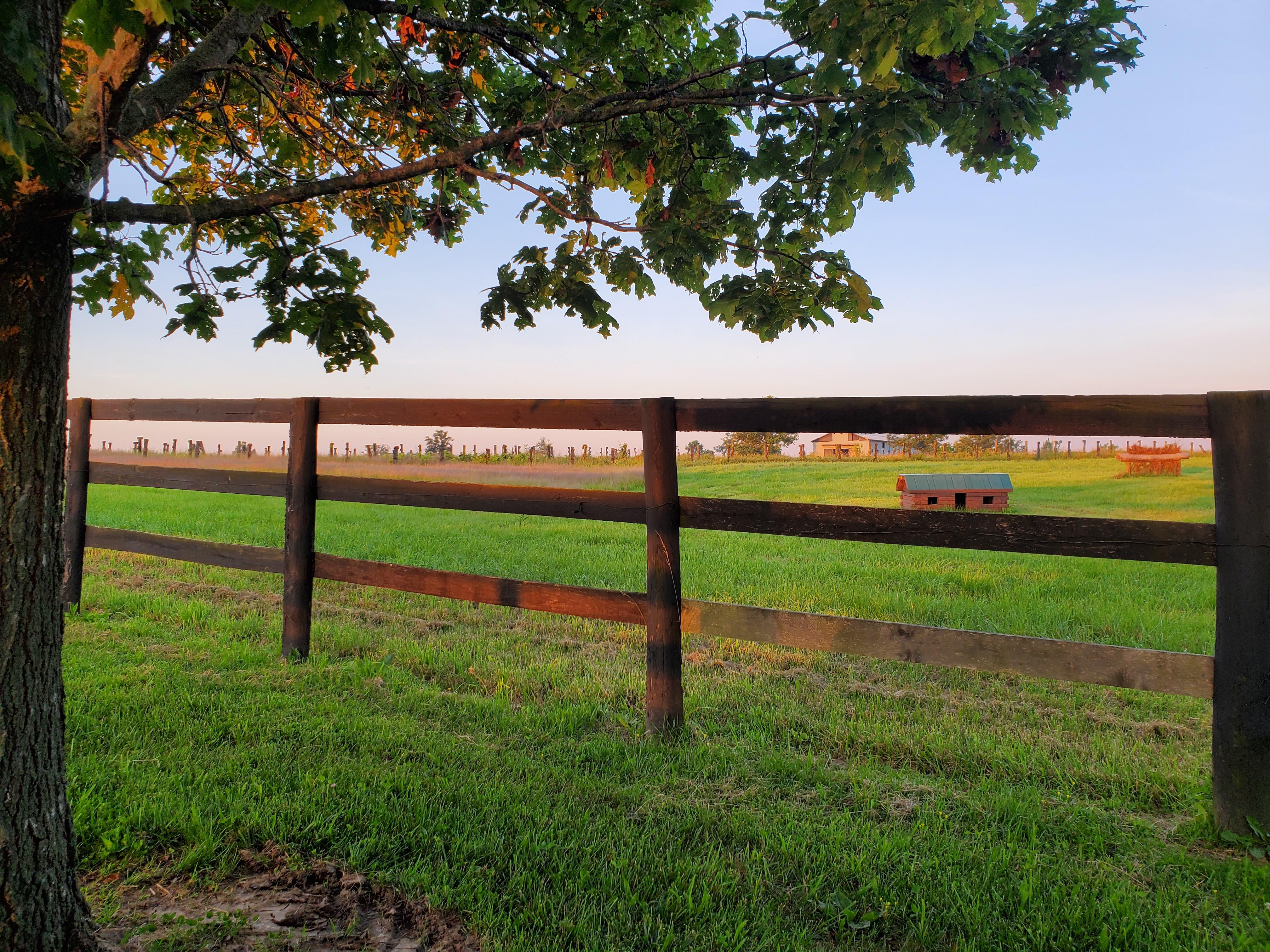 Mary Lowry’s enthusiasm about Flying Cross Horse Park (FCHP) is readily apparent, “We want not just to be a horse show facility for all breeds and disciplines but to also offer public access,” said Lowry. “We talk about how we [the horse community] have access; we want the community to have access as well. We want non-equestrians to come pet a horse, watch a horse show, sit on a bench and enjoy the green space!” FCHP’s plans include a dog park and an exhibit on Thoroughbred racing in Oldham County with horses on-site; the horses will educate visitors on retired racehorses and second careers.

FCHP will be located on 40 acres adjacent to Flying Cross Farm in Goshen, KY. The park, a 501c3, is a separate entity under different ownership from the farm. 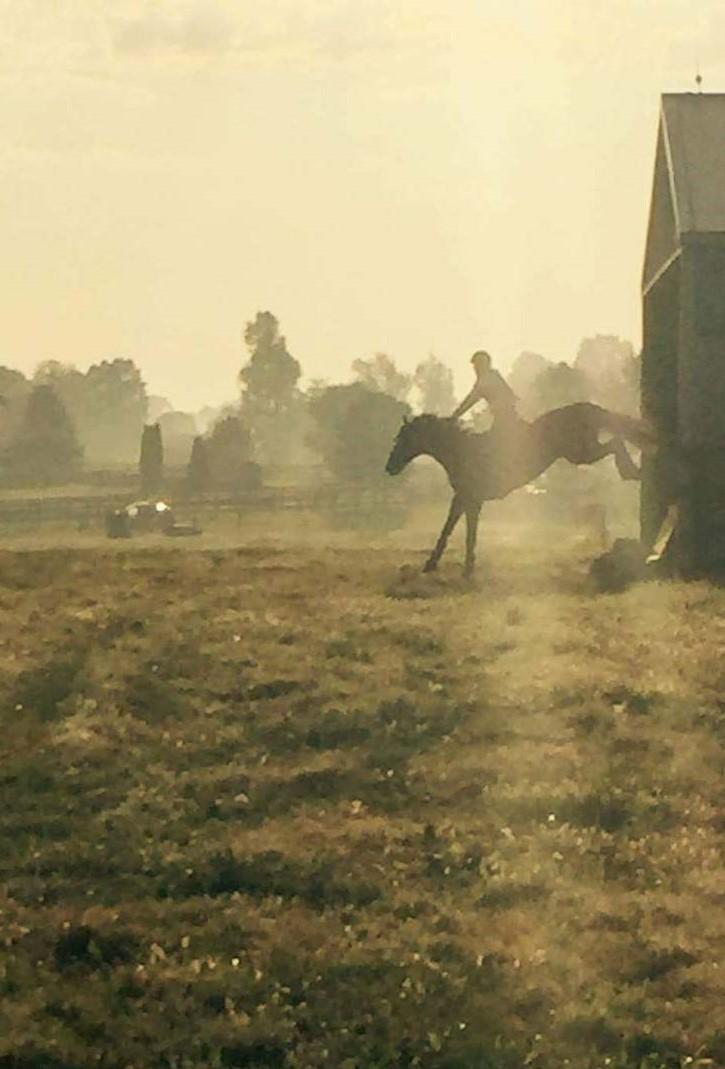 A horse jumping out of the once-iconic barn jump at Flying Cross Farm. Photo courtesy of Mary Lowry.

The idea to create FCHP came five years ago when that 40-acre property was for sale. The land was at risk of development before being purchased by Steve Wilson and Laura Lee Brown, who’ve leased it to FCHP in a 100-year lease. Wilson and Brown, with Lowry and another Oldham County resident, Nina Bonnie, were behind the park’s formation. “It’s been a dream of mine for 30 years,” said Lowry. “I moved to Oldham County 34 years ago from Maryland and was surprised they didn’t have a horse show facility; most shows were held on private farms where, in Maryland, they had more public space for horse events.”

FCHP is named for Flying Cross Farm as a nod to farm owner Allen Northcutt and everything he’s done for his community. The names refer to the Distinguished Flying Cross Medal Northcutt earned in Vietnam. Northcutt bought Flying Cross Farm in 1989 and is the facility’s third owner since it was built during the 1800s; it’s now a popular eventing venue, has hosted a mini horse trial since 1996 and currently hosts an annual USEA horse trial, four mini-trials and a jumper derby. The farm was put into a conservation easement with the Bluegrass Land Conservancy two years ago and is permanently protected. 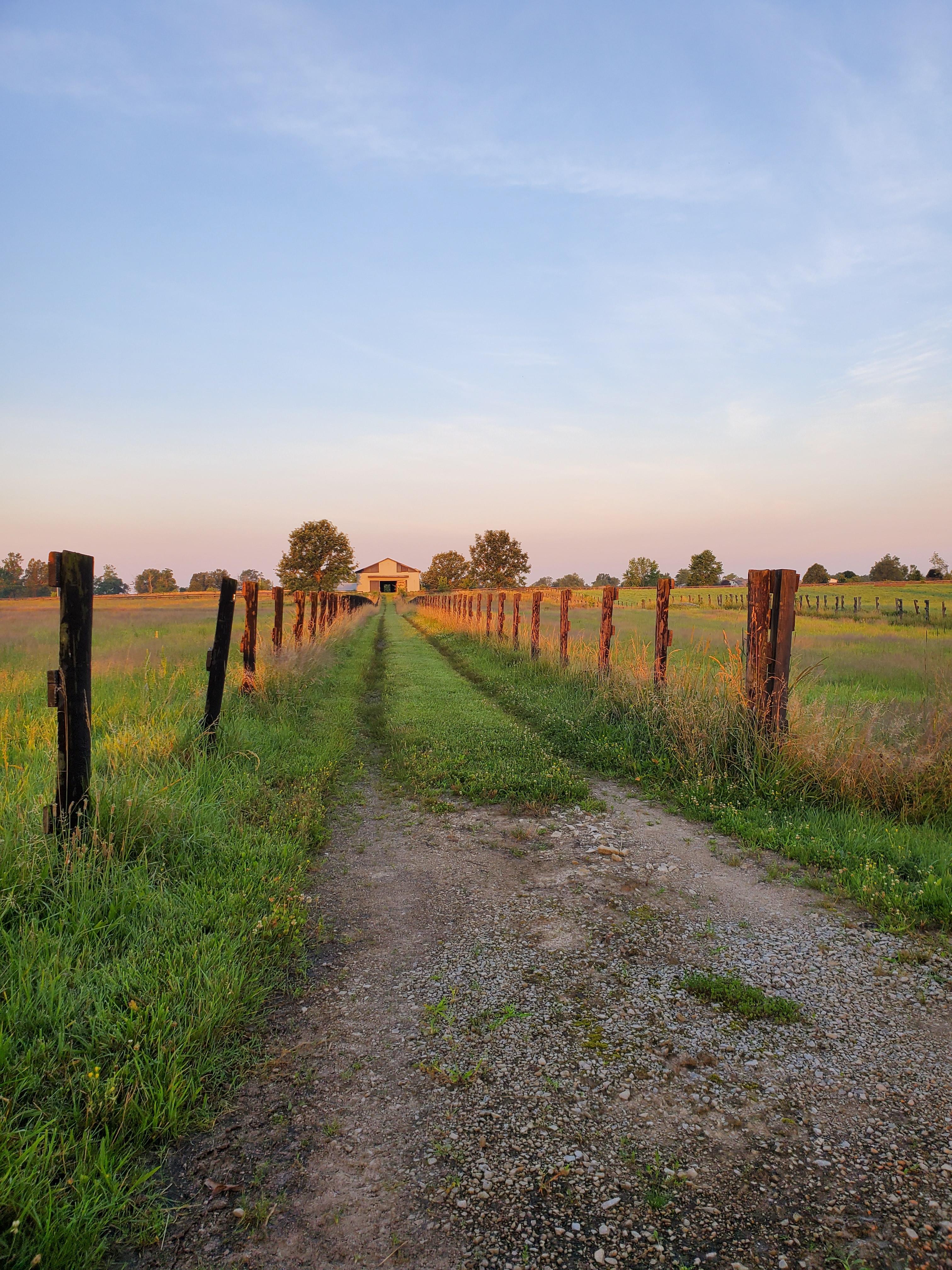 Underlying our discussion of FCHP’s plans were Lowry’s beliefs in public land access, land conservancy education and community involvement. “The other big piece of this,” said Lowry, “is that Flying Cross Farm is in a conservation easement and land conservation is crucial to the horse community because, no land, no horses. We want to make the public aware of what a conservation easement is, what it means to preserve green space, how important our land — farmland — is and understand that we can’t take the land we have for granted. It’s important to preserve and leave a legacy for our grandkids’ grandkids.”

Lowry elaborated, saying she believes it’s important for the public to understand land conservation because, “I think until land is threatened, we take our green space for granted. We’re very fortunate in Oldham County to have had a number of families step up and do an outstanding job preserving land and farmland, and I think until a piece of land is threatened, especially if it’s in someone’s backyard, we never really think about what it means to lose that land. I think we, as a community, need to be proactive and understand that without green space, which is environmentally important, there’s no access to parks and public land. No land, no horses, no farms, no food. I think oftentimes people drive up and down Route 42 in Oldham County and see the beautiful green space and horse farms and don’t realize how hard the community works to preserve that.”

FCHP’s plan is to provide a venue for the grassroots community. “The Kentucky Horse Park is great,” said Lowry, “but for smaller shows and venues, it’s too expensive.” FCHP currently has two 24-stall barns needing renovation, which is part of this year’s plan, along with putting in new fencing and a new water system. Eventual goals include building an indoor arena and several outdoor arenas. The park has a long way to go to meet their goals; this year’s goal is raising $250,000.

Readers can follow the park’s progress on Flying Cross Farm’s Facebook page (an FCHP page is in the works). Community involvement and public access have been core themes since day one. On June 14, FCHP hosted the Goshen Gallop, a 3K Run/Walk. Other fundraisers will be held throughout the year.