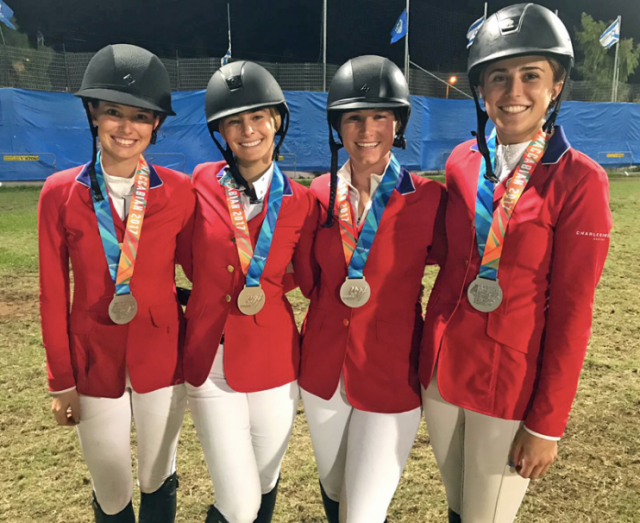 Are you familiar with the Maccabi Games? Learn more about this high-level athletic competition for Jewish athletes from all over the world, and get ready to cheer for Maccabi USA’s teams in dressage and show jumping! 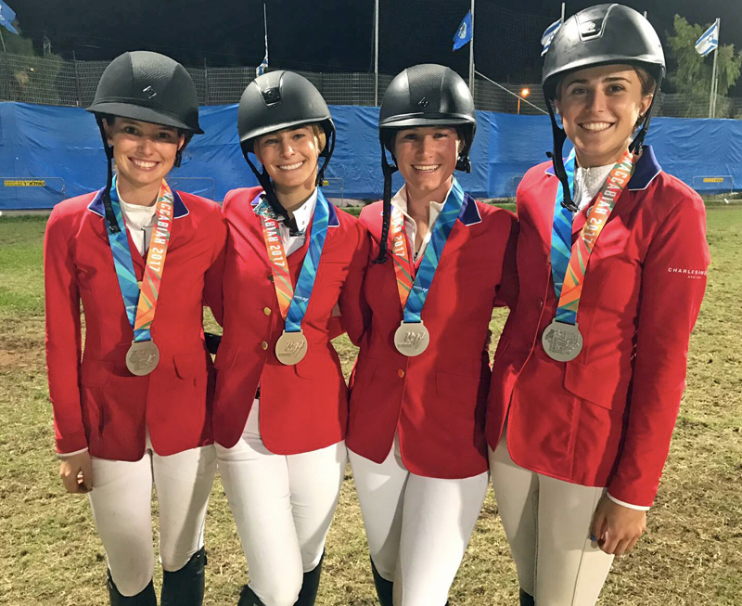 All photos courtesy of Entrigue Consulting

The Games are hosted by the Confederacion Latinoamericana Maccabi (CLAM) and the European Maccabi Confederation, respectively. Both Games are conducted in cooperation with Maccabi World Union and are held every four years, two years after the Maccabiah is held. The Pan American and European Games are a high-level athletic competition for Jewish athletes all over the world aimed at connecting Jews from the Diaspora. Similar to the Olympics, Jewish athletes from all over the world will compete in sports including basketball, tennis, soccer, swimming, fencing, equestrian and more. Maccabi USA is designated by the US Olympic Committee as one of its Multi-Sport Organizations.

Maccabi USA European Games Equestrian Chair Sandra Cohen along with Head Coach Rebecca Cord are pleased to announce the Equestrian Team for the European Games. Cohen was a member of the Open Equestrian team at the 2015 European Maccabi Games in Berlin. 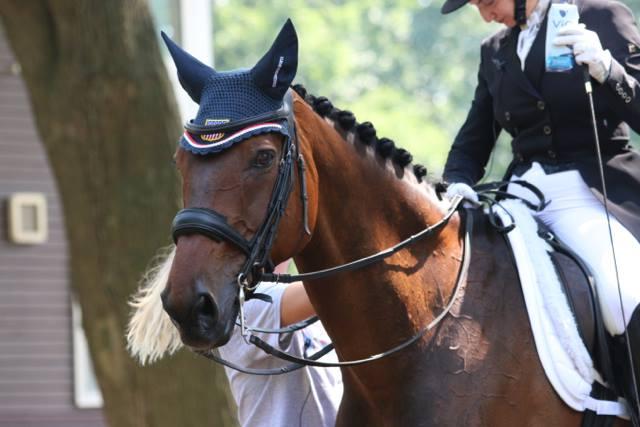 Head Coach Cord is the Head Dressage Trainer at Timberlane Equestrian and owner of Rebecca Cord Dressage. The Dressage team members are Kelly Artz of Corona, CA; Rebecca Cord of West Grove, PA; Connor Giesselman of Ocala, FL; and Leah Marks of Atlanta, GA. The jumpers are Carly Dvorkin of Parkland, FL,  Arly Golombek, Detroit Michigan, and Andrea Glazer of Louisville, KY. The team will attend a weeklong training camp hosted by the high-performance dressage farm, Mariakalnok Dressage Center, just 2 hours outside of Budapest. As tradition with the Maccabi Games, riders will “catch ride” horses leased or drawn from a pool, selecting their horses from Hungarian FEI Dressage rider’s Robert Acs and Aniko Losonczy’s stable for the games. 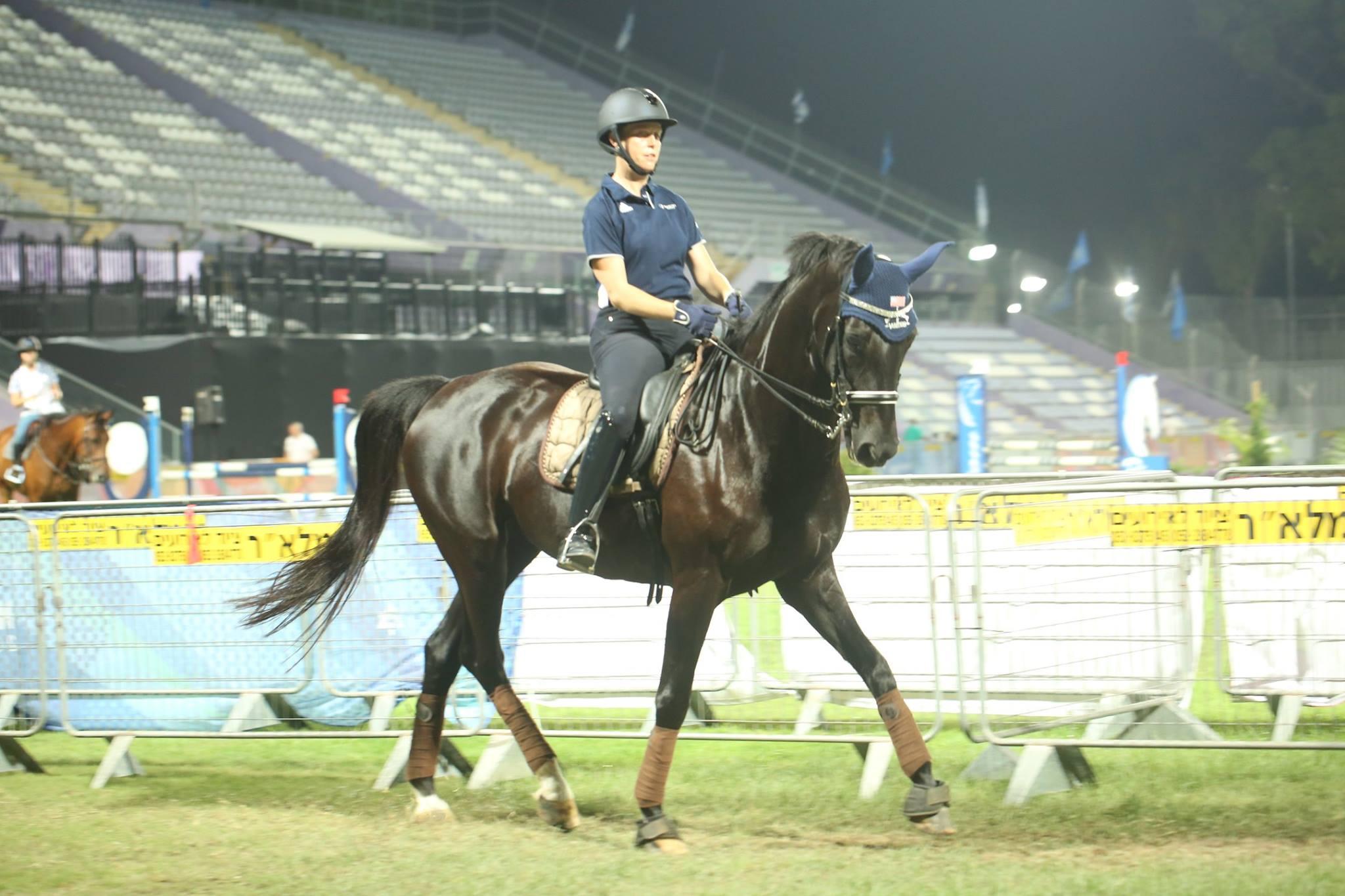 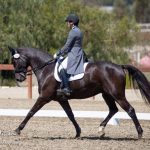 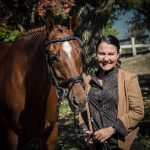 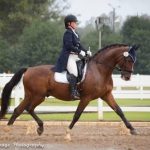 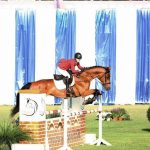 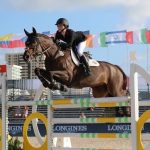 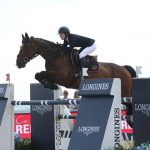 Head Coach Bluman is a Colombian Israeli Olympic show jumping rider. He represented Colombia at the 2012 and 2016 Summer Olympics, placing 20th individually at the 2012 Games. He has been riding for Israel since 2016 and has competed at the 2010 and 2014 World Equestrian Games as well as two Pan American Games. The athletes are Violet Barnett of San Francisco, CA; Isabel Coxe of Palo Alto, CA; Isabela De Sousa of Lexington, KY; Allison Epstein of Manhasset, NY; Alison Raich of Pacific Palisades, CA; Alexa Schwitzer of Muttontown, NY; Alexis Sokolov of Rancho Santa Fe, CA; and Stella Wasserman of Los Angeles, CA.

The athletes will compete for team and individual medals riding the FEI Challenge Tests and in show jumpng competitions.

Maccabi USA (MUSA) is a federally-recognized not-for-profit 501(c)(3) organization with an extensive history of enriching Jewish lives through athletic, cultural and educational programs.  The organization is the official sponsor of the United States Team to the World Maccabiah Games, and the Pan American and European Maccabi Games, as well as a sponsor of the JCC Maccabi Games for teens in North America.  As the official Maccabi representative in the U.S., Maccabi USA supports Jewish athletic endeavors, enhanced by cultural and educational activities in the United States, Israel and throughout the Diaspora.

MUSA develops, promotes and supports international, national and regional athletic-based activities and facilities It strives to provide Jewish athletes all over the world the opportunity to share their heritage and customs in competitive athletic settings. MUSA supports programs that embody the Maccabi ideals of Jewish Continuity, Zionism and Excellence in Sport.  Maccabi USA Builds Jewish Pride Through Sports.

Maccabi USA has been selected by the U.S. Olympic Committee (USOC) as a Multi-Sport Organization (MSO). The nonprofit organization becomes one of 35 MSOs nationwide to be recognized by the USOC for its ability to cultivate a national interest in sport and increase opportunities for participation internationally, nationally and at the grassroots level.