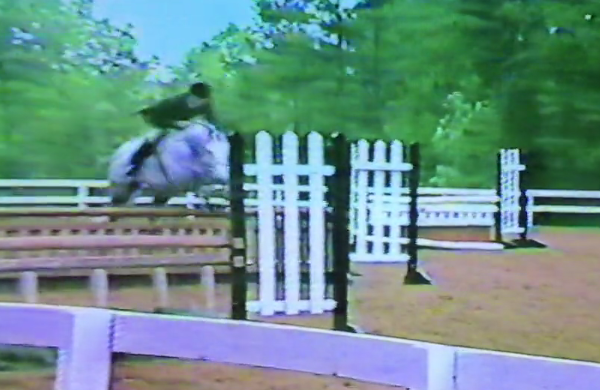 Hunter legend Rox Dene passed away at the age of 33, as announced on May 21 by Pine Meadow Farm. We pay tribute to the unparalleled mare in Performance of the Week.

A Dutch Warmblood – Thoroughbred cross, Rox Dene epitomized the classic hunter: her form over fences was always on point, and she covered the ground between jumps with a beautifully forward sweeping stride, ears pricked, hunting her next spot.

According to her connections, Rox Dene had aged gracefully in her retirement, still playing up like a filly when she felt her timetable was not closely adhered to. She passed away at the age of 33 at Pine Meadow Farm in Vass, North Carolina.

Read a full tribute courtesy of Chronicle of the Horse.