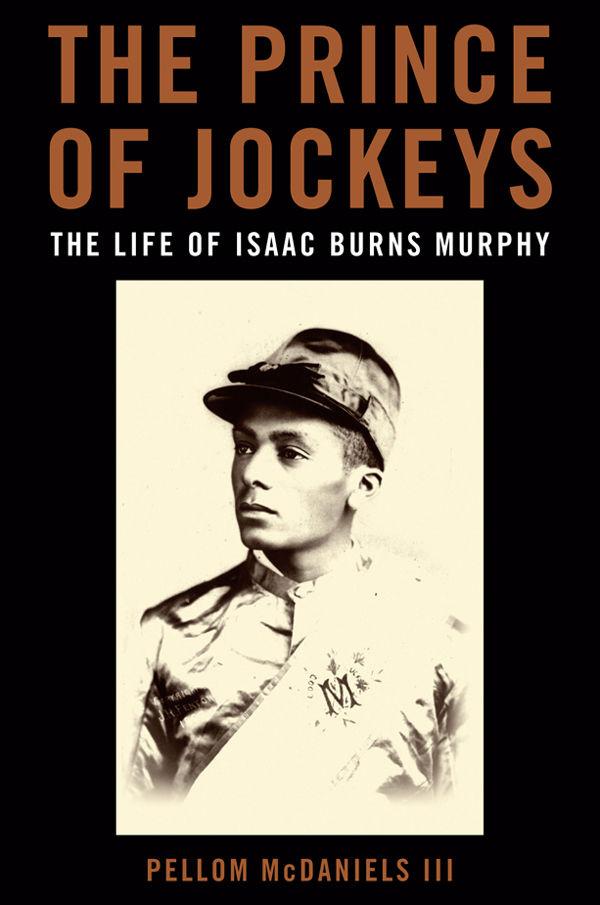 When I was a student, it took a long time for me to appreciate history as a class: to me, it seemed like a lot of rote memorization of dates and facts and various causes/effects, and not a lot of…well, story. As an adult, I now have a much deeper appreciation for history, with emphasis on the story: history is, after all, the story of our past, the real humans who walked the earth before us and the decisions they made that would ultimately echo through time — even the small and sundry choices made by everyday people like myself, not only the great world leaders.

Admittedly, it’s not easy to “see” those stories play out in one’s mind from a dry text. That’s where a great teacher or a gifted author come into play. Through the work of some talented authors, histories and biographies have become some of my favorite reading now as an adult, and a great biography subtly blends the story of a figure’s life with the context of the times in which they lived, painting a portrait of an era in fine detail.

That was what I was looking forward to when I opened Pellom McDaniels’ The Prince of Jockeys: The Life of Isaac Burns Murphy. As a horse racing fan, I love stories from racing’s past that also illustrate the times in which the characters lived, and The Prince of Jockeys promised to focus not only on the life of Isaac Burns Murphy, one of the most successful jockeys of all time, but the context of life for African-Americans in the nineteenth century before, during and after the Civil War in a nation still struggling with identity.

The Prince of Jockeys is clearly exhaustively researched — over 400 pages detail the facts of slave life in Kentucky before the Civil War, life as a black soldier, the rise of the African-American community in Lexington and the trials of Reconstruction. It’s not until page 172 that we really meet Isaac as much more than a footnote in the history of his mother and father; we then delve into not only his career as a jockey but the ongoing continued struggle for equality and basic human rights for freed blacks in the late nineteenth century.

A blend of history and horse racing should have been a winning formula for a riveting book — unfortunately, the book suffers from major issues in pacing and balance between various aspects of the story. It’s not a great sign for the storytelling that we’re nearly at the halfway point before Isaac really factors as a prominent character in his own biography. McDaniels is clearly a talented and tenacious historian who spent years researching Isaac’s story, which was certainly rendered difficult by a lack of recordkeeping for African-Americans in the years following the war. Unfortunately, McDaniels lacks the gift of a good biographer who can effortlessly balance the details of a person’s life story with an examination of the environment in which he lived.

I really wanted to like this book as a biography — it’s very obviously well-researched with a great attention to detail. It’s an important book for depicting the realities of life for African-Americans as athletes as well as citizens of the United States at the end of the nineteenth century. Isaac Burns Murphy deserves to have his story told and his name remembered.

The Prince of Jockeys: The Life of Isaac Burns Murphy is available via University Press of Kentucky.