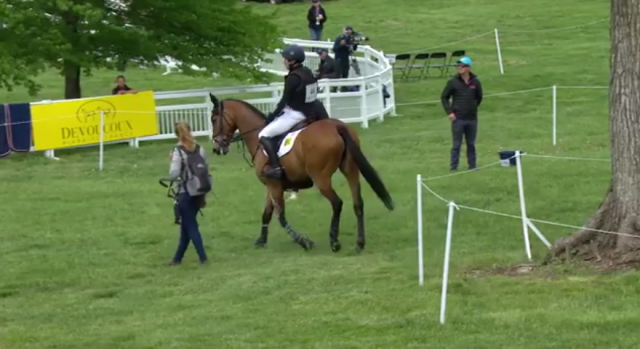 Oliver Townend (UK) and Cooley Master Class earned their second victory at Land Rover Kentucky Three-Day Event with strong performances in all three phases. One of their standout phases was, of course, cross-country on Saturday, in which the partnership galloped in good form all over the bluegrass to wow the crowd and maintain the lead going into the show jumping phase.

Ultimately, the double clear show jumping clinched the victory, but the foundation for that success came on cross-country day. Watch the master class performance here: