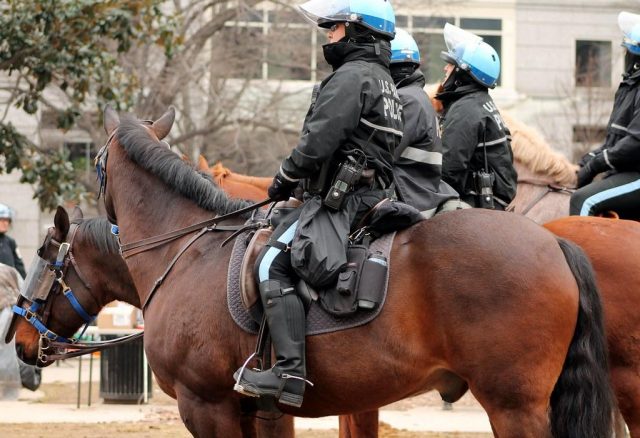 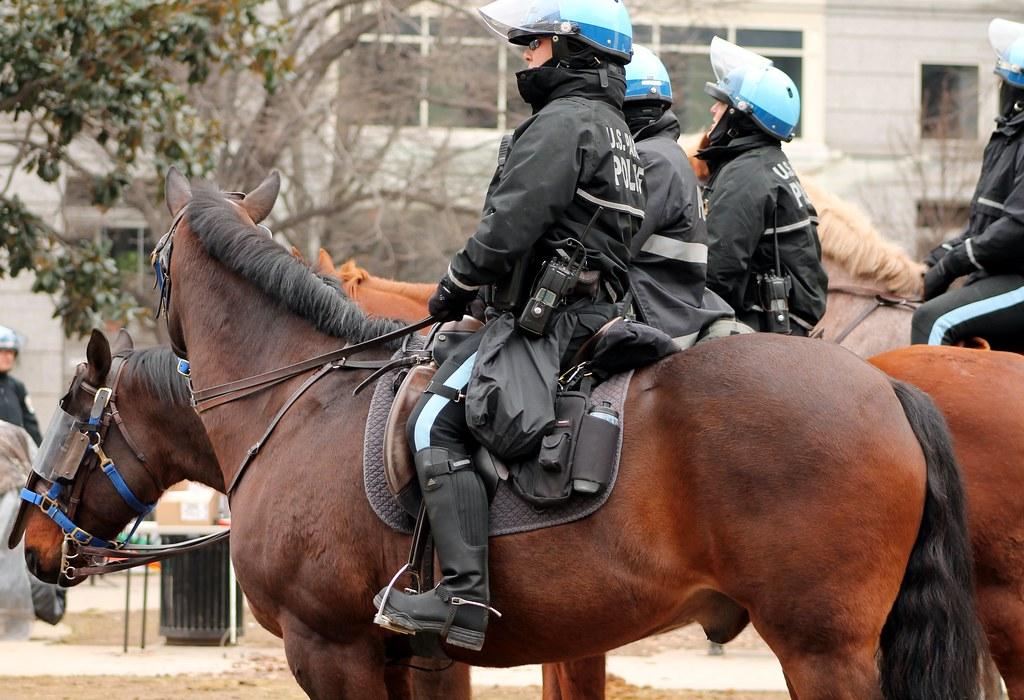 Equestrians are often accused of being an “exclusive” bunch, partially because we have a language all our own. Whatever your discipline of choice, terms such as “bradoon” or “hames” are unique to those of us who like to horse around.

Law enforcement folks also have a language understood only by those “on the inside” of the industry. Listen to a police radio for just a few minutes, and you’ll soon be lost in a sea of “10-code” language.  The rule of thumb for such radio traffic is:  “the radio is for communication, not conversation” so any way you can successfully abbreviate whatever you’re trying to say is appropriate.  Hence the world of 10-codes.

Here at Horse Nation, we love crazy humor, crossovers, and mashups, so, in a salute to police horses everywhere, here’s our take on “10 codes for horse folk.”  Feel free to add your own creations in the comments. (Note: 10-codes can be specific to a region or a particular police department; for safety’s sake, do not assume any of the 10-codes given below will be accurate in your area, nor should you use them instead of plain language when contacting the police in your area.)

Equestrians say: 10-4, and mean “my trainer is a FREAK and I can’t possibly ride that crazy horse she wants me to try but I’ll get on anyway because, well, horses”

Equestrians say: 10-15 and mean “I finally caught that darn horse!”

Equestrians say: 10-20 and mean “where the heck are you; the judge is waiting on you!”

Equestrians say: 10-24 and mean “there’s too many riders in this equitation class; the judge can’t even see me!”

Equestrians say: 10-46 and mean “call the jump crew for fence repair… and bring the first aid kit along”

Equestrians say: 10-71 and mean “judge is a freakin’ lunatic — no way I deserved this score”