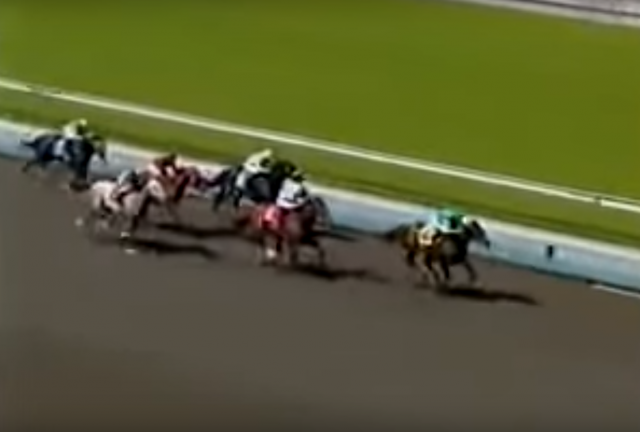 Pioneerof the Nile, himself a respected racehorse as well as an industry-shaping stallion at stud, passed away suddenly yesterday at the age of 13. We’re paying homage to the stallion today.

WinStar Farm, where Pioneerof the Nile stood at stud, announced yesterday that the stallion had died unexpectedly at the age of 13. He had bred a mare in the morning and started acting uncomfortably back in his stall, and died en route to the clinic.

Pioneerof the Nile was bred by Zayat Stables, and trained for racing under Bob Baffert. Under Baffert’s tutelage, the horse won two Grade 1 races and two Grade 2 races, as well as finished second in the Kentucky Derby. An injury forced his retirement after the Preakness Stakes, leaving many to wonder just how good he could have been.

At stud, however, Pioneerof the Nile left no doubts as to his abilities: he is the sire of the incomparable American Pharoah, who became North America’s first Triple Crown winner in 37 years. He also won the Breeders’ Cup Classic.

Pioneerof the Nile also sired Classic Empire, himself a Breeders’ Cup winner in the Juvenile. Both Classic Empire and American Pharoah are now standing at stud themselves, hopefully to continue the family tradition.

Pioneerofthe Nile’s contributions to the sport are still being realized, but he can safely be called a shaper of the industry, and his loss will be felt keenly. Our thoughts are with the connections of this great horse.

The Shoulder Relief Cinch by Total Saddle Fit, the only cinch that improves saddle fit and shoulder freedom. Learn more at totalsaddlefit.com. 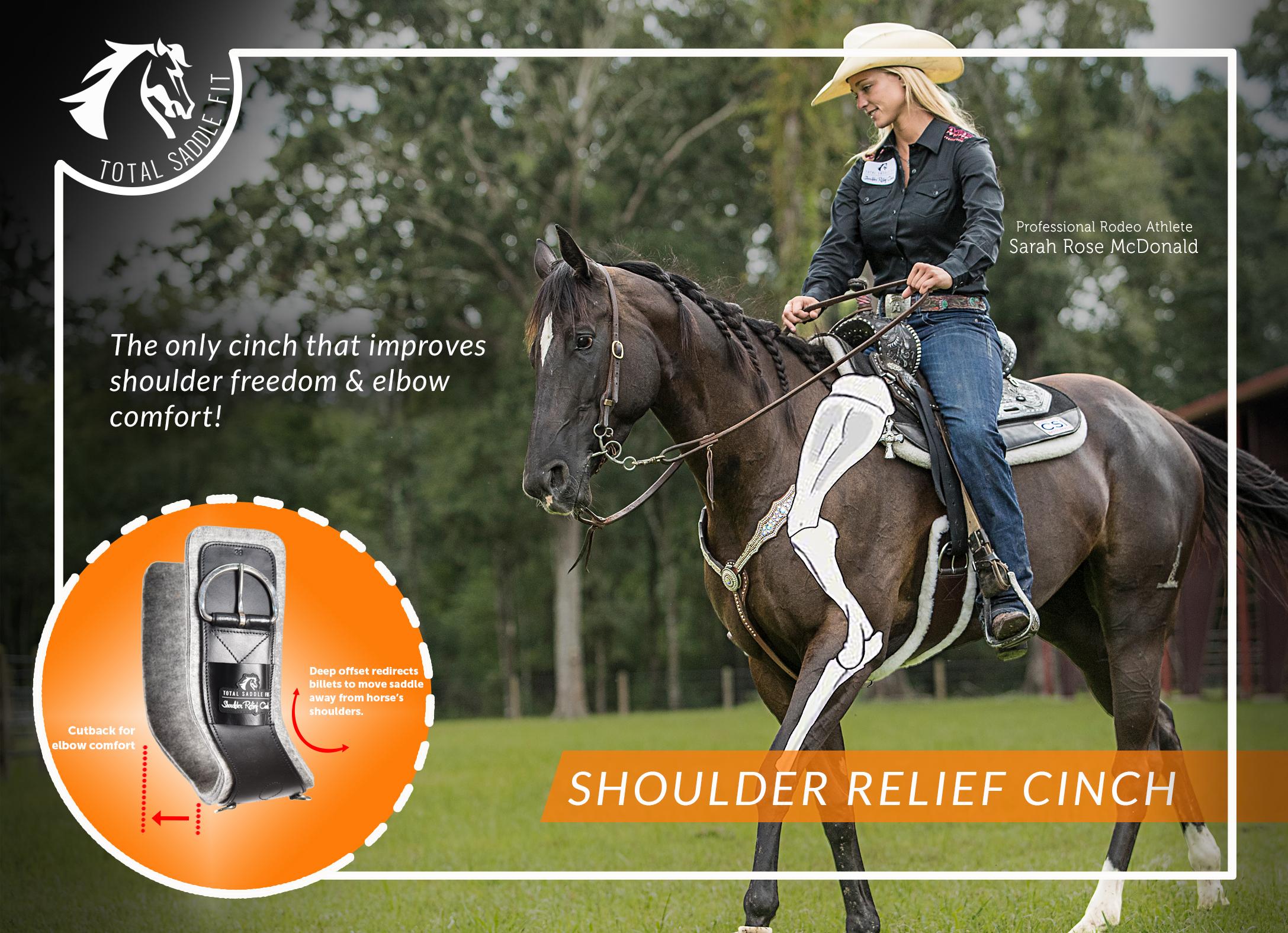