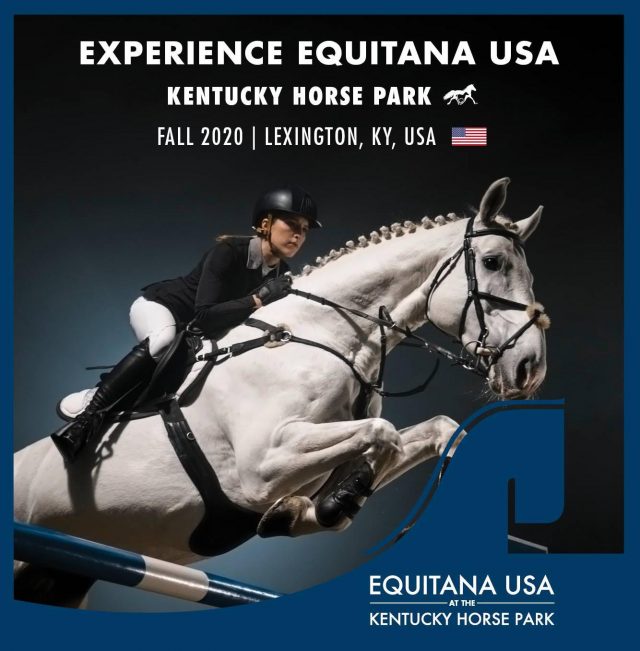 Promising to have “something for everyone,” EQUITANA is coming to the US in 2020! 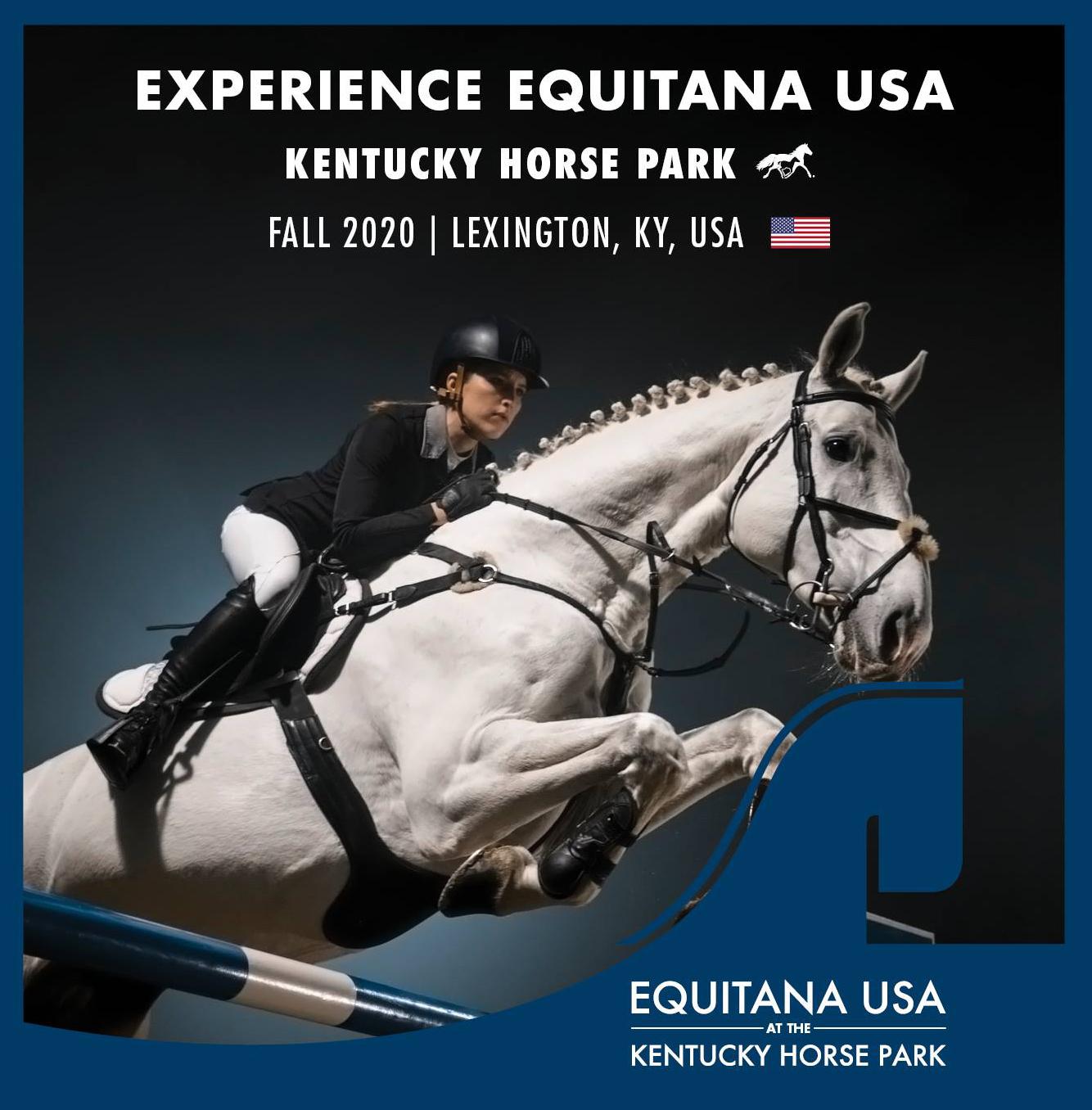 EQUITANA, described as the “world’s largest equestrian trade fair and exhibition where equestrians of all ages come together for shopping, instruction, entertainment, and more,” is coming to the Kentucky Horse Park (KHP) in 2020. EQUITANA’s parent company, Reed Exhibitions, also runs EQUITANA Germany, a bi-annual event that attracts over 200,000 visitors and more than 750 exhibitors over the course of nine days.

According to KHP Marketing Director Kerry Howe, the event will be hosted over a three-day period during the fall, though exact dates, vendors, and exhibitors aren’t yet confirmed. Howe added that EQUITANA is unique because it, “is an all-breed, all-discipline show that has something for everyone.” The highlight of EQUITANA is the Hop Top show, which blends music, horsemanship, sound and lighting effects, and fantasy elements to put on a show that’s been compared to events such as Cirque Du Soleil. The Hop Top show focuses on the deep bond and subtle communication between horse and human.

The idea to bring EQUITANA to the United States stemmed from, “an email I sent back in 2017 to the German EQUITANA team, inquiring if they’d like to pursue the idea,” said Laura Prewitt, KHP Executive Director. “I figured they had the world’s largest and best equine trade show, and the KHP is the best equine facility – a perfect match! That email started a conversation followed by meetings with EQUITANA Germany and Reed Exhibitions. Last October, both teams visited the KHP for a series of meetings and discussion.” In an earlier press release, Prewitt stated that the KHP is, “excited to be the home of EQUITANA USA.”