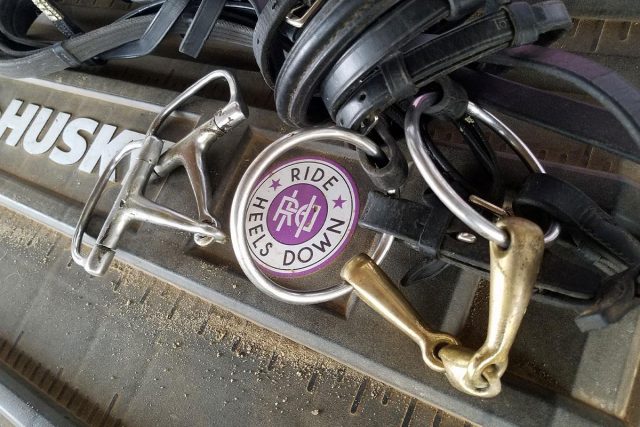 “If it ain’t broke, don’t fix it” doesn’t ALWAYS apply.

After a great Novice event this weekend where we had one of our best dressage scores yet, my coach Lauren Turner of River Birch Farm suggested we try something to see if we couldn’t help improve even further.

Ever since I started riding him back in 2014, JJ has gone in a single-jointed D-ring snaffle on the flat. It worked decently enough, so I never had any reason to change.

Lauren noticed that JJ was gaping his mouth against the bit in a lot of our flat work and he carried a lot of tension. I had noticed it, too, but assumed it was due to poor riding on my part and my could-be-quieter hands. She asked if I would be willing to try a different bit to see if JJ would be happier in it, something a little more mild, and I agreed it was worth a shot.

Last night, Lauren gave me a fabulous flat lesson here at Olympian Ronald Zabala-Goetschel‘s Wise Horses Farm in Ocala, Florida. I had changed to one of her French link loose ring snaffles while tacking up, and was eager to see if I (and JJ) could feel a difference. 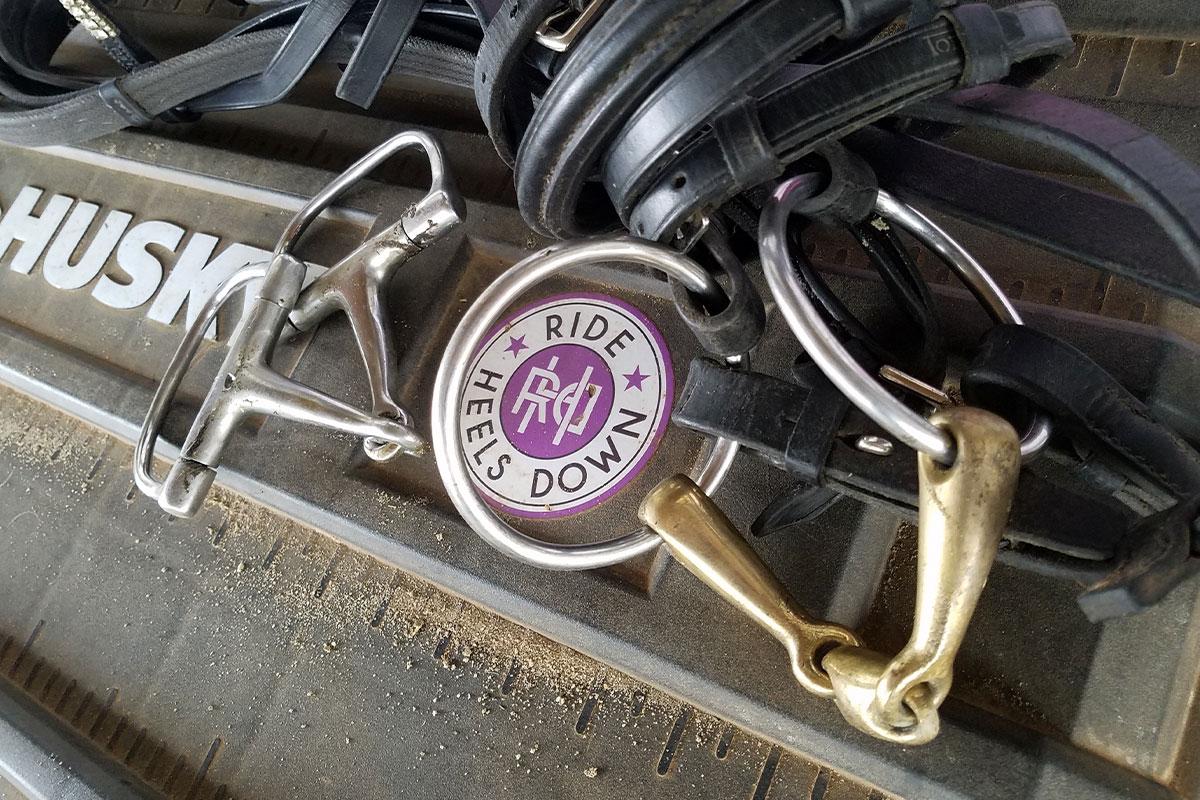 A small change to help make a bit of improvement. (Photo by Ainsley Jacobs | Ride Heels Down)

Long story short, things went surprisingly well. JJ seemed much happier, more relaxed, and way more willing to work. I was thoroughly exhausted by the end of the ride since I was able to actually focus on correctness instead of just trying to get the basics (re)established. It was a blast, and I can’t wait to try again!

(Side note: about halfway through the lesson, while we were working on a 20-metre circle in the covered arena, I looked up and saw a black horse flat-out galloping straight towards us. Head up, tail up, this thing was on a mission and JJ and I were directly in its path. A split-second later I realized it was NOT in a pasture but was actually loose, JJ went electric, and I immediately halted and hopped off as the other horse jumped a little barrier into the the adjacent area and kept right on truckin’ full speed towards us. Lauren, incredibly and bravely, immediately put herself between the oncoming horse and me/JJ like a professional rodeo clown. She was able to divert it into the stabling area attached to the covered, and then finally wrangled the wild escapee with one of the stable hands. Certified #BAMF right there!!)

So, I definitely want to keep riding in this new bit and see if the positivity continues. We went from coercion to complacency, and I’m excited to see if we can finally get to a place of cooperation next! 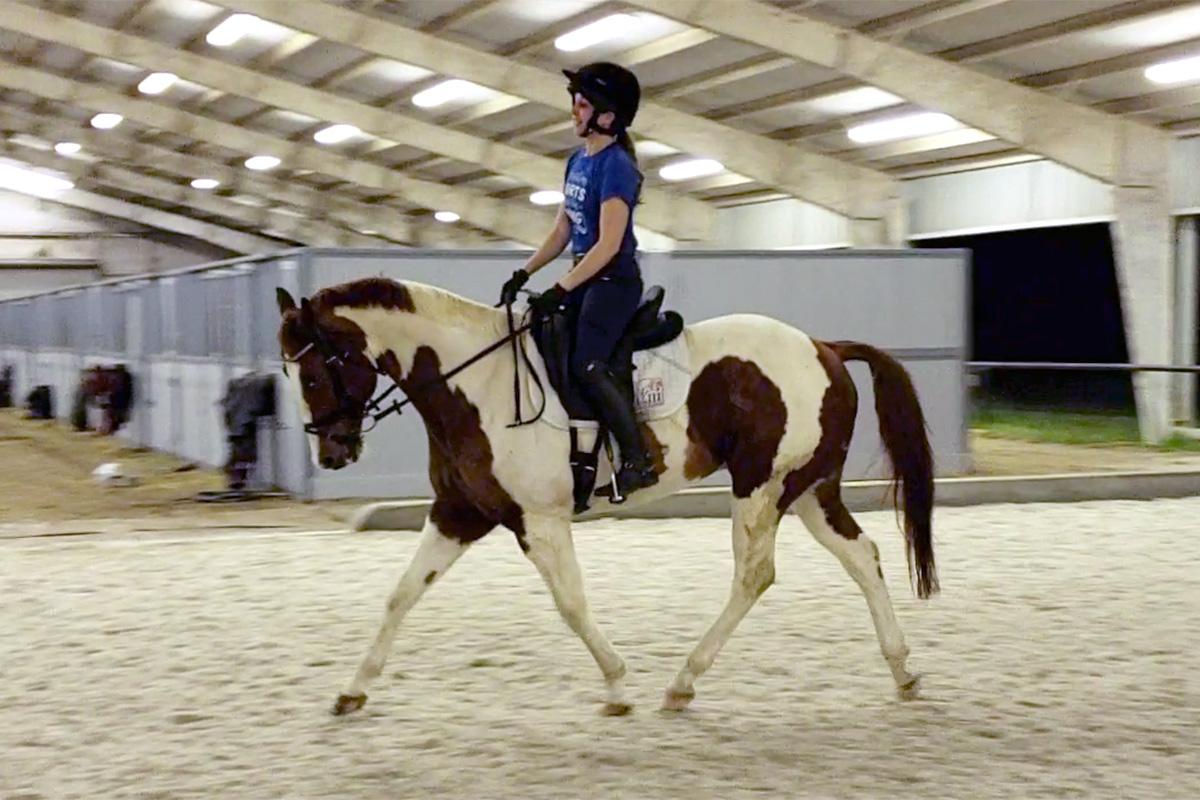 “If it ain’t broke, don’t fix it” doesn’t always apply. If what you’ve always done is working okay, changing it up could actually make things even better.