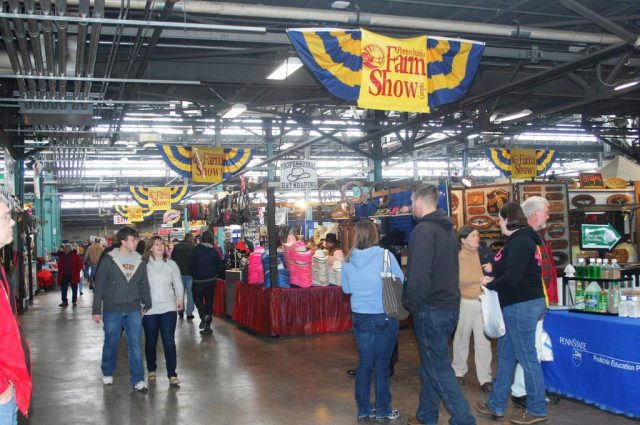 “4. The Cowboy: He will definitely be wearing cowboy boots with spurs. What is he going to use them for? Is he planning to shank somebody in the line for the milkshakes?” 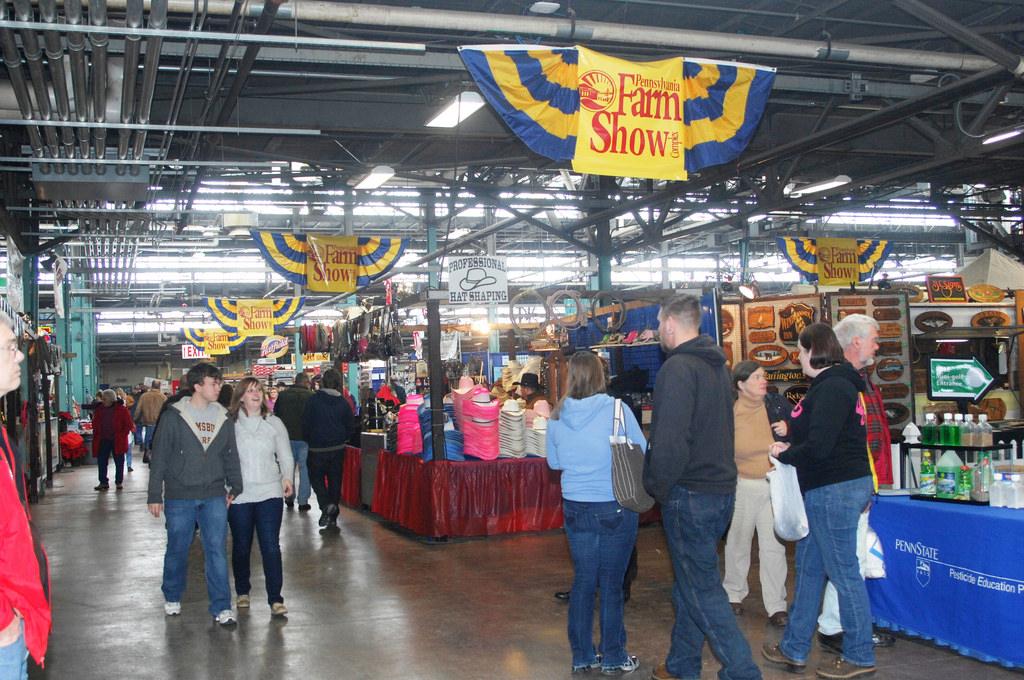 When I was a school teacher, I would entertain myself during quiet moments by imagining things that might  happen during the day. Sometimes I would assign completely arbitrary point values to events that I might observe: one point if I overheard a student swearing in the hallway, two for students talking about a Broadway show, three if someone dropped a lunch tray in the cafeteria, ten for any reference to anime, all the points for catching someone surreptitiously vaping, etc.

Sometimes things would happen that were so surreal that I couldn’t possibly predict them. For example, nothing (and I mean nothing) prepared me for the day that a student in my study hall brought a baby chicken to class. I told him to turn his cell phone off, and, smiling wickedly, he informed me that it was not a cell phone and pulled a chick out of his pocket. I don’t think I’ll ever live down being the teacher who sent a chicken to the principal’s office.

Even though life is often even better than the scenarios I concoct in my head, whenever I am excited about something, I like to imagine what it will be like beforehand. I am currently getting ready for a horse expo (stop by and see me in Harrisburg this weekend!), and my mind is teeming with thoughts about what it will be like. As I imagine encounters that I am likely to have, I have come up with a list of the ten equestrians that I’m likely to run into there. So play along with me, and see how many of these people you can spot at your next horse expo!

1. The Equestrian-In-Training: A child decked out either in pink unicorn t-shirts or tiny cowboy boots, this little boy or girl is the son or daughter of a horsey parent. This child may be walking on his own, or carried around by his mom or dad. Either way, you get extra points if the child is overtired and grumpy. And double points if the child is sticky from some confection that he has just consumed.

2. The Emotionally Exhausted Vendor: This is a person who works ALL the expos. This person is likely an introvert, and is drained by making small talk with every single person that stops by her stand. She would love nothing better than to be holed up in bed with Netflix and a cup of tea. Extra points if you catch her staring off into space.

3. The Blingy Horse Girl: This is a woman between the ages of 18 and 89 whose pants are encrusted in rhinestones. This woman will look like she was the recipient of a glitter bomb. She likes anything and everything that sparkles and has NO TIME for anything plain or unadorned. Give yourself two extra points if she’s wearing turquoise or pink.

4. The Cowboy: A gentleman, likely wearing a cowboy hat and faded jeans. He will definitely be wearing cowboy boots with spurs. What is he going to use them for? Is he planning to shank somebody in the line for the milkshakes? Extra points if he is an older gentleman or bears any resemblance to Sam Elliot.

5. The Teenage Horse Girl: Like velociraptors, these earnest young equestrians hunt in packs. You will recognize them from the cell phones ever present in their hands (if you got a glimpse of their lock screen, it would DEFINITELY be a picture of their horse), the bracelets bearing their horse’s names, and the small stuffed ponies on their key rings These girls have been raised on Heartland and the Saddle Club and they will likely have an overdeveloped sense of drama. You’ll hear them talking in hushed whispers about the way that the trainer told Mariah that she can’t ride Donovan anymore and how broken up Mariah is about the whole ordeal. Extra points if you catch one or more of them mid-eyeroll.

6. The Breed Enthusiast: This person is decked out head-to-toe in breed specific paraphernalia. This equestrian would make even the most ardent football fan look tame. She will be sporting the breed hat, the tee-shirt, the belt, the vest, the  jacket, and the breed specific socks. She will be representing her chosen breed with all the fervor of a soccer hooligan. Extra points if it’s a Retired Racehorse Project competitor. Trust me, you’ll be able to tell… (full disclosure: this would 100% be me if I weren’t there to work and didn’t have to dress professionally)

7. The Bargain Shopper: Only there for the deals, this is a person who has saved up all year for the horse expo. Her horse has been wearing the same sad sheet with the rips in the back for the months because the expo is the time when she splurges. She will likely arrive equipped with a list of items she hopes to score. One extra point if her shopping cart has wheels.

8. The Trailing Spouse: A term usually used in academic circles, when one spouse is hired at a college or university and the spouse has to move to a sleepy little college town too. It is equally effective in describing the husband or wife of an avid equestrian. While the equestrian shops, the spouse will trail behind, likely carrying his beloved’s purchases and sipping on a milkshake or a coffee. While the equestrian hobnobs with all of the horsey friends that she runs into, the trailing spouse will stare gloomily into his cell phone.

9. The Freebie Hoarder: Like the bargain shopper, this person is there for the loot. But unlike the bargain shopper, this person is not prepared to pay for it. He or she will arrive at the expo center with a large, empty canvas shopping tote. By the end of the day the bag will be bursting at the seams with pens, erasers, change purses, and keychains. Extra points if the person ran out of room in their bag and had to fill their pockets like a child pilfering candies from their grandma’s house.

10. The Handsome Horse Trainer: For some reason this is almost always a man. He is good looking and will be trailed by a gaggle of adoring fans. You’ll recognize the fans from their resemblance to the silly blonde girls fawning over Gaston in Beauty and the Beast. This person will likely have a self-help book, DVDs and his own merchandise readily available. All the points, if you prove me wrong and spot a female horse trainer with a jolly hoard of men traipsing along behind her.