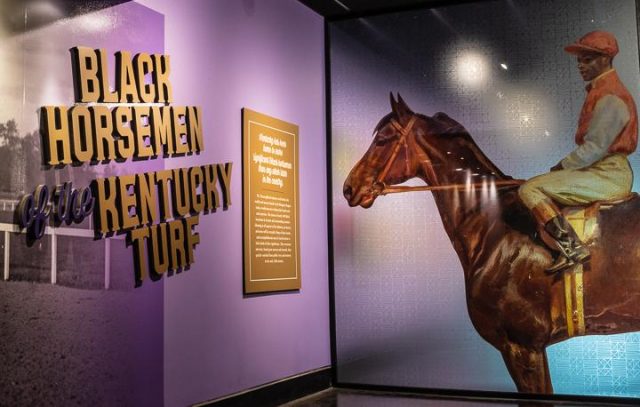 “We believe these stories belong to everyone; they’re a reflection of American history as a whole.” 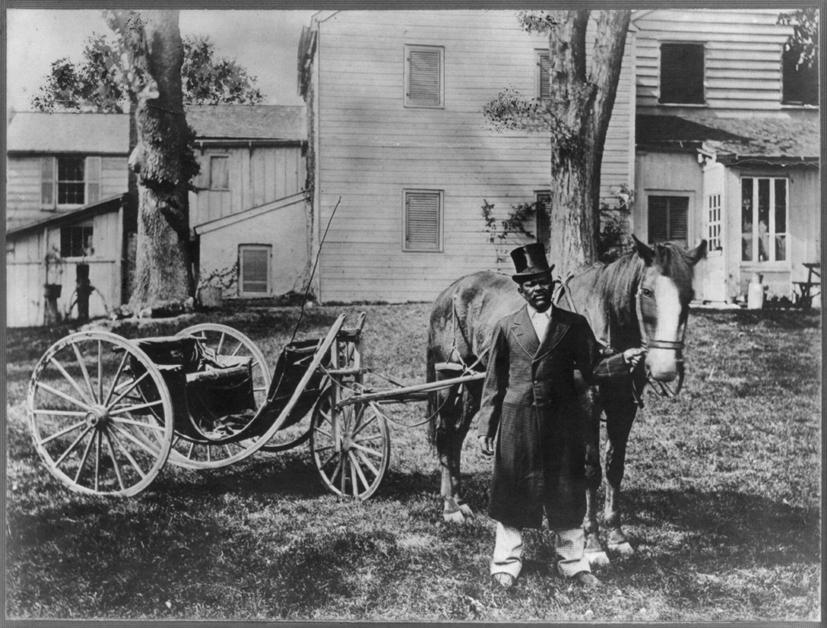 The International Museum of the Horse, based at the Kentucky Horse Park in Lexington, recently announced that they received a grant from the Institute of Museum and Library Services to develop a website for a project called “The Chronicle of African Americans in the Horse Industry.” We chatted with Karen Lanier, Digital Project Manager, to learn about the project and how people can get involved.

The Chronicle is described as an online, interactive archive that will house and display photos, documents, and artifacts related to the history of African Americans in the equine industry. According to Lanier, it’s a “digital history platform that makes our shared past more relevant, searchable, and accessible.” She added, “we’re focused on African Americans in the horse industry because we realize their role has been largely overlooked and their history poorly preserved.”

The project’s grant term runs from October 2018 to October 2020; however, its origins go back to 2014, according to this blog by former International Museum of the Horse director, Bill Cooke. Cooke was enthralled by the story of African American jockey Isaac Murphy, and as his knowledge and enthusiasm for the history of African Americans in the industry grew, he wanted to make a commitment to preserve that history by creating a permanent exhibit at the Museum. After realizing the potential scope of the exhibit, the idea of a nationwide chronicle was born. 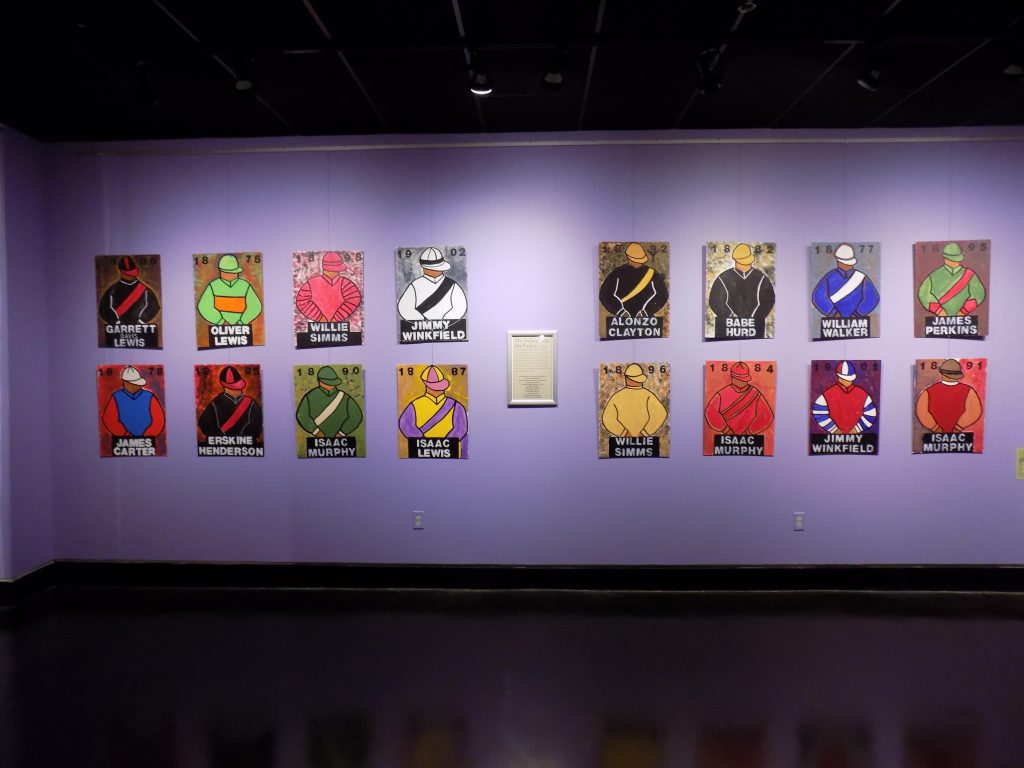 Per Lanier, the Chronicle has four main goals:

Lanier stated that the project is “much broader than horse racing” and will cover all breeds, all equine-related professions, and all areas of the equine industry, saying, “from slavery to soldiers, from agriculture to professional sports, African Americans have played an integral role [in the equine industry].” The project will also cover all time periods and has no geographic boundaries. Lanier said, “We hope to make universal connections that include people today who work with horses. For now, we’re starting locally and small. We’ll build a Kentucky-based prototype website first and test it before it goes nationwide and, ultimately, worldwide.”

The project, according to Lanier, is important because, “the entire equine industry has been built on the backs of African Americans, and recognition of their achievements and contributions is long overdue. Memory holders and storytellers are aging or passing away, or they may not feel their history is valued. We hope to provide a space for anyone to share what they know about their ancestors as well as living horse professionals. Likewise, we believe these stories belong to everyone; they’re a reflection of American history as a whole. Making them accessible will open up conversations and broaden awareness about the complete story of African American horsemen and horsewomen.” 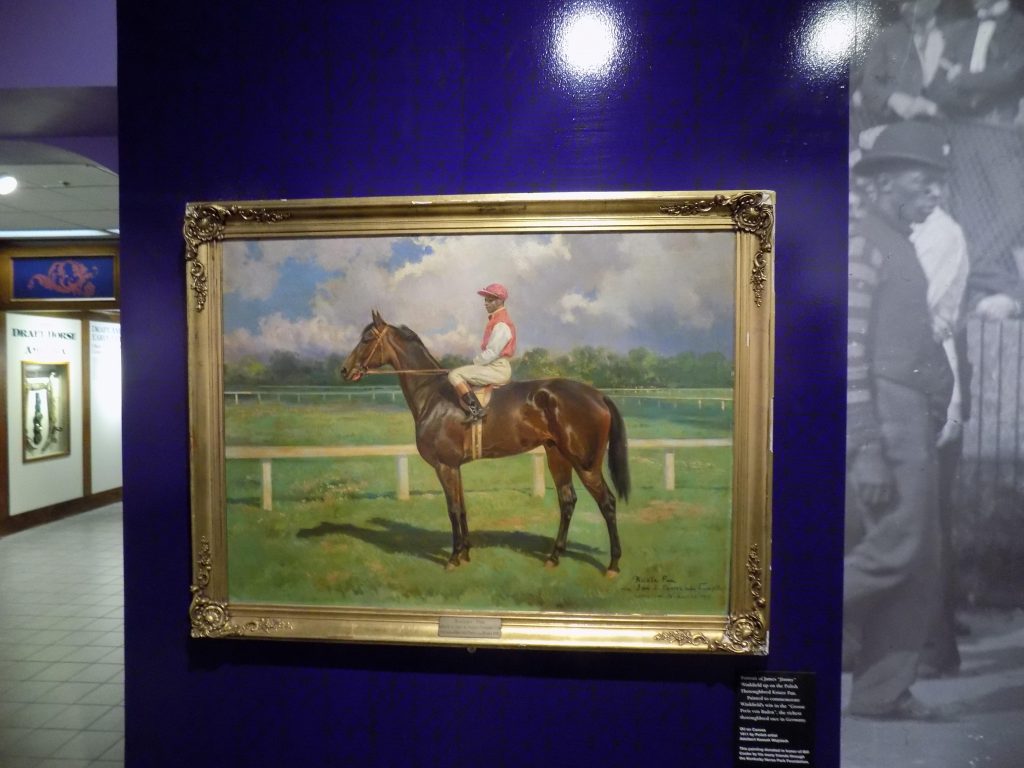 As for how people can get involved, simply spreading the word will help immensely. Otherwise, share your stories and knowledge and encourage others to do so. “Every story is important,” said Lanier. “Share your photographs, documents, letters, or artifacts – we don’t need to keep them but would love to see them.”

The Chronicle has two upcoming “History Harvest” events, both at The Lyric Theatre & Cultural Arts Center, in Lexington, KY. These events, which are free and open to the public, provide an opportunity for people to share their stories or have artifacts documented. The Chronicle is also looking for user-input on how they expect to use the site and what they’d like to see on it; the goal is to create a space where individuals can directly contribute their digital files to the project. If you have any contributions to the project or are interested in testing the website, you can contact the Chronicle at [email protected]. 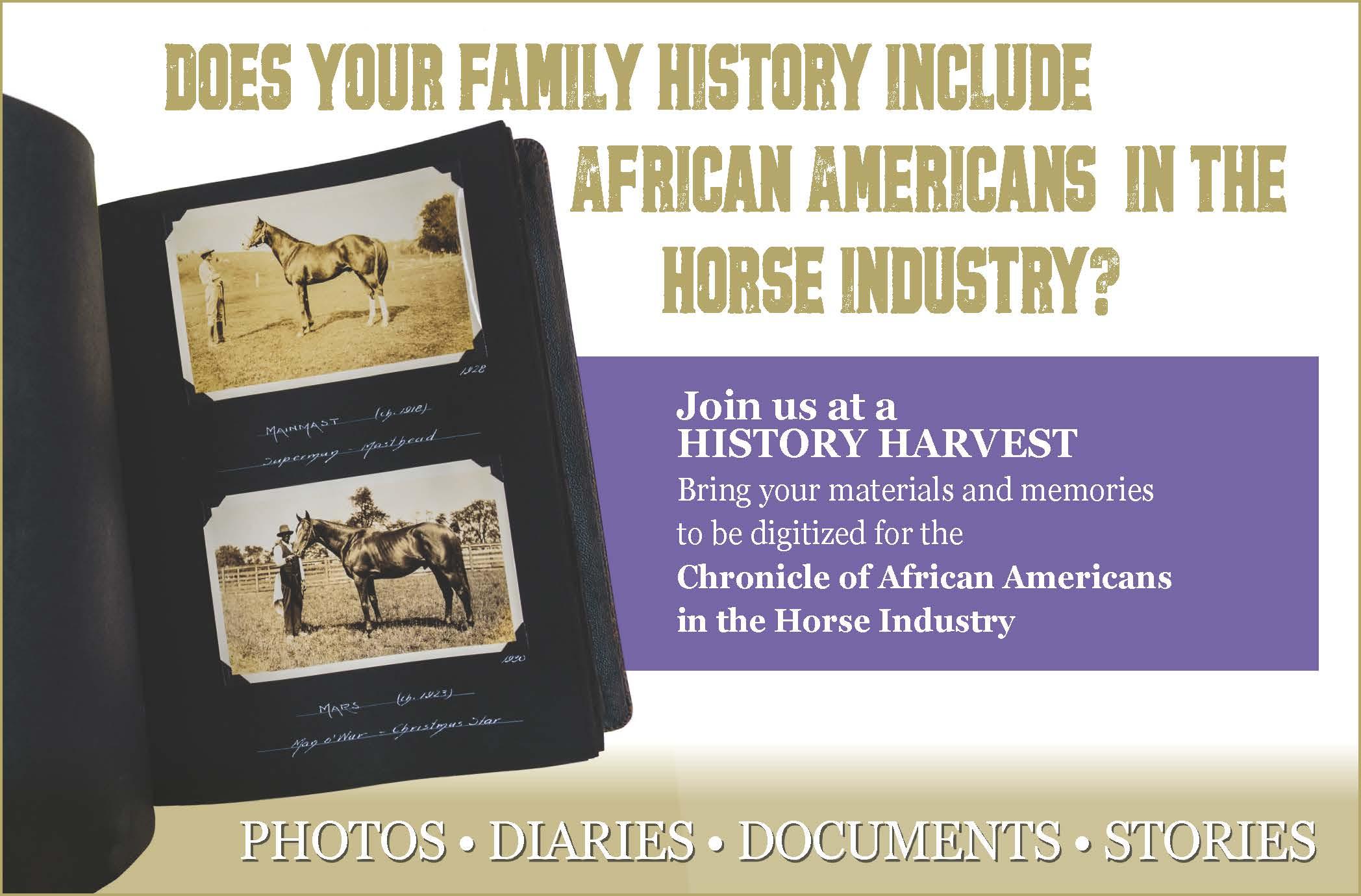 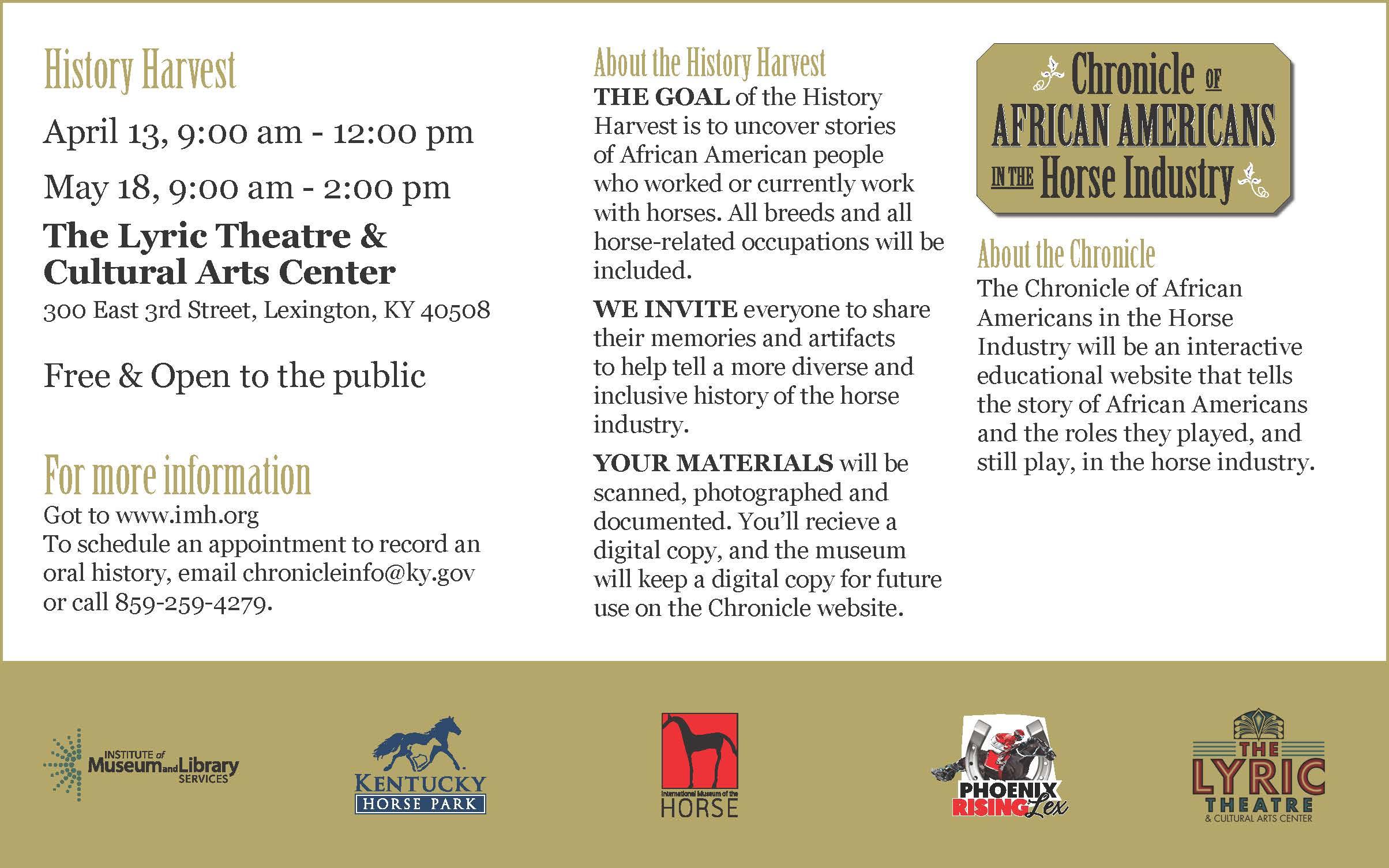