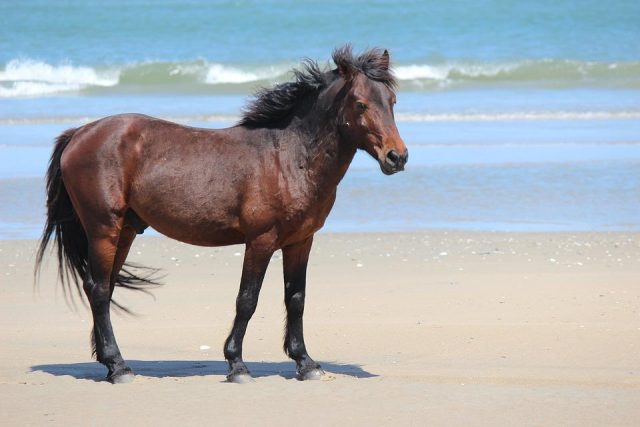 Congressman Walter Jones, who passed away on February 10, was a champion for America’s horses, both wild and domestic. Joanna Grossman of the Animal Welfare Institute pens this tribute, detailing Jones’ legislative contributions to horse life. 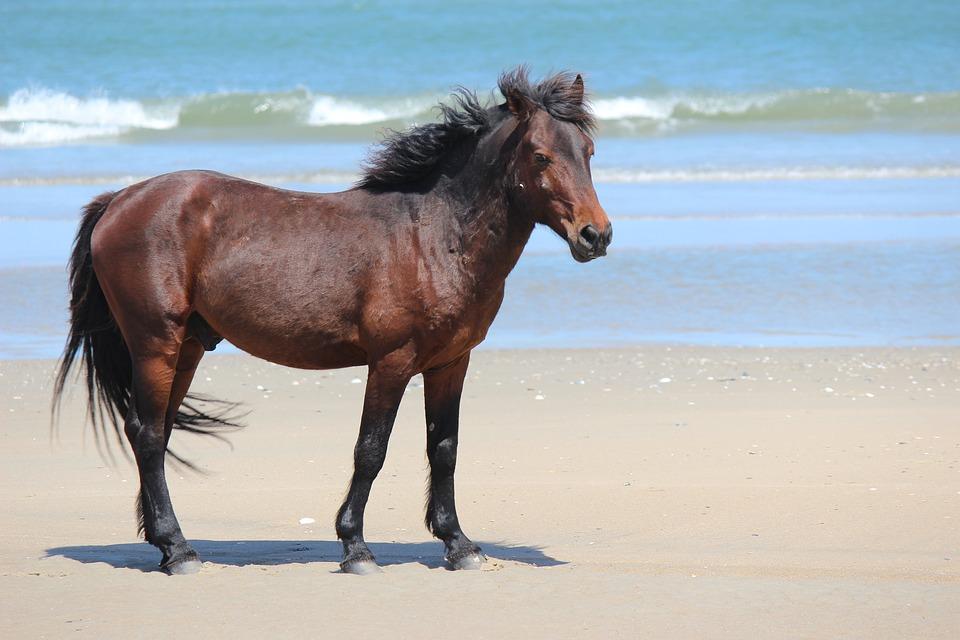 A Corolla wild horse, which would be protected by the Corolla Wild Horses Protection Act, championed by Jones. Pixabay/CC

With the recent passing of Congressman Walter Jones (R-NC), who served in the House of Representatives for nearly a quarter of a century, we lost a lawmaker who was willing to buck the party line based on his convictions.

Perhaps less known to the public, but also worth remembering, is Jones’ longtime support for animal welfare causes. His legacy of protecting horses, in particular, stands out among members of Congress, regardless of party affiliation. When it came to the health and safety of America’s horses – both wild and domestic – Jones worked across the aisle to advance compassionate legislation.

Over the past few years, Jones tirelessly championed the Corolla Wild Horses Protection Act to enhance the survival of a beloved herd on the Outer Banks, believed to have descended from wild horses aboard 16th century Spanish galleons. These horses are an enormous tourist draw, but the population of this rare breed has dwindled dramatically. The Corolla bill has passed the House and Senate, but has yet to pass both chambers in the same session. Early on in his congressional tenure, Jones authored similar legislation that was signed into law in 1998 to protect the historic wild horses in Cape Lookout National Seashore.

Jones’ efforts focused on North Carolina’s horses had far-reaching implications. While the federal government continues to spend millions of dollars a year rounding up and removing wild horses across much of the western United States, the herds that Jones fought to protect are managed humanely through immunocontraceptive vaccines so that these wild and free-roaming animals can remain in their natural habitats.

Jones also introduced the Horse Transportation Safety Act to prevent horses from being packed into double-deck trailers designed for livestock. The unsafe practice of hauling horses in trailers without sufficient headroom has resulted in horrific traffic accidents over the years. In advocating for the legislation, Jones cut right to the chase: “As a longtime owner of horses, I know the importance of safe and secure transportation for these precious animals. … Horses are incredible creatures that deserve the most humane treatment.”

Not surprisingly, Jones was a staunch proponent of protecting American horses from slaughter, cosponsoring legislation numerous times to prohibit the destruction of equines for human consumption, including the Safeguard American Food Exports (SAFE) Act. Tens of thousands of horses are transported to slaughterhouses in Canada and Mexico every year. They typically endure deplorable conditions, deprived of water, food or rest. Upon reaching their destination, horses are butchered using brutal methods that can leave the animals conscious while they’re being killed. Jones spoke on the floor of the House about his support for a ban on horse slaughter, noting the public’s overwhelming opposition to the practice, the special place that these “companion animals and partners” hold in society, and the pivotal role that horses have played in our nation’s history.

Shortly before Jones’ passing, he once again cosponsored the Prevent All Soring Tactics (PAST) Act, which was reintroduced last month and is supported by the Animal Welfare Institute and other leading animal protection organizations. This bill would protect horses from the abusive practice of “soring,” where unscrupulous trainers inflict pain on the hooves and legs of Tennessee Walking Horses in order to exaggerate their high-stepping gait during competitions. The nightmarish techniques involve applying chemicals to burn the horses’ skin, grinding down their soles to expose sensitive tissues, inserting sharp objects into tender areas, and adding heavy chains to exacerbate the horses’ pain.

Two years ago, Jones remarked that he hoped Congress would finally be “able to take politics out of [the PAST Act] because it’s a humane bill.” The Tar Heel State lawmaker understood a basic truth: Animal welfare issues are nonpartisan.

Jones’ steadfast commitment to protecting horses will be remembered by many who share his concern for the welfare of these majestic animals. Let’s hope that his colleagues in the House and Senate will honor his remarkable legacy by ensuring that all of his efforts to protect horses reach the finish line.