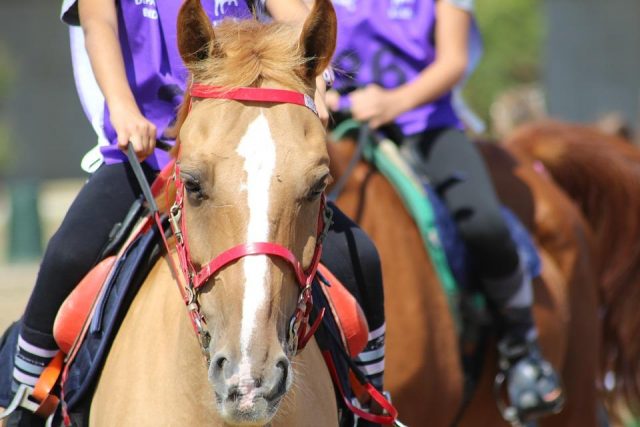 The American Endurance Ride Conference voted in mid-January to terminate its USEF affiliation. Noelle Maxwell catches up with AERC President Monica Chapman for the details. 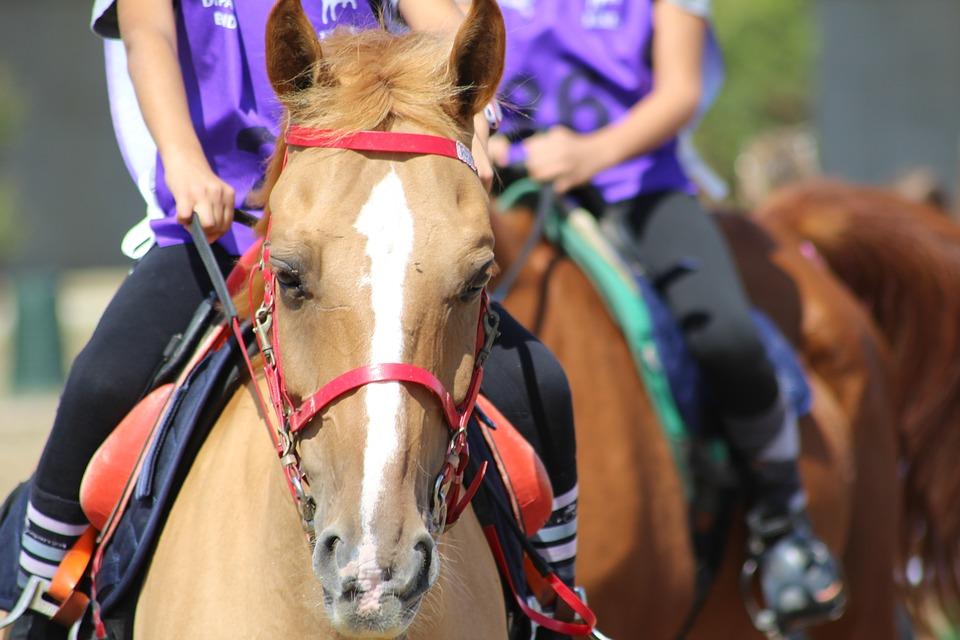 On January 14, the American Endurance Ride Conference (AERC) voted to terminate its USEF affiliation. The termination will take effect December 1, 2019. The AERC has been endurance riding’s national governing body since 1972.

Per Monica Chapman, AERC president, the decision wasn’t completely unanimous; some members wanted to wait until a face-to-face meeting while others favored terminating immediately. There were several factors leading to the decision, including, said Chapman “ongoing, unaddressed, horse welfare issues with how FEI rides are run,” and agreement issues with how the USEF handles suspensions (not related to SafeSport).

Regarding suspensions, Chapman cited examples of the USEF suspending joint USEF-AERC members in a way that prevented the AERC from giving members due process. She further elaborated that the USEF would suspend members following a drug test — which the AERC is not against — but then wouldn’t share test results with the AERC. Another factor has been issues with bylaws and rules, which “the USEF could change at any time and we (AERC) were subject to those changes.”

The AERC and USEF have negotiated on the affiliate agreement for over a year and a half, but in November the AERC was told the USEF would no longer negotiate — “which was a bit surprising,” said Chapman. “We were left wondering why we’d spent the last year and a half working on this.”

When asked if the 2018 WEGs or actions taken by the FEI since had influenced the AERC’s decision, Chapman said “not necessarily,” adding that she felt what happened was surprising. She also speculated that were the WEGs run under AERC rules (e.g. riders must qualify on the mounts they’re riding, riders are given more time to finish the course), there may have been a different outcome.

When asked if the formation of the FEI’s Temporary Endurance Committee, which has since met twice, was taken into consideration, Chapman stated the AERC was aware of the committee and “hoped that it would have answers in a timely manner,” but didn’t figure it would. She added that “the FEI has done stuff like this over and over again. I’m not saying the problem they have is simple to fix, but I don’t know if they’ll ever get it fixed and we didn’t feel we needed to continue waiting.” It’s worth noting that only about two percent of the AERC’s 5,000 members ride internationally. The AERC also runs its own competitions which isn’t the case with every USEF discipline affiliate.

“By disaffiliating from the USEF, the AERC would no longer be part of an affiliate agreement and also no longer directly connected with ongoing horse welfare issues involving FEI Region 7 (the Middle East), which many members are upset by,” said Chapman. “The affiliate agreement wasn’t advantageous for us because the USEF was unwilling to negotiate. We’re ready to spend time on our organization; the time we’d spent working on issues with the USEF was taking away from improving the AERC.”

Besides horse welfare, Chapman cited land management, climate change (the AERC has canceled several competitions in recent years due to excessive rain, wildfires, windstorms, etc.), suburban encroachment on trails, and lack of maintenance on federal lands. “Congress hasn’t given the Forest Service or BLM proper funding to maintain trails if they become dangerous to ride on,” she noted. “If we don’t have trails, we can’t have rides.”

As for the impact on the AERC and its members, Chapman pointed out that the December 1, 2019 termination date was chosen so that all co-sanctioned rides scheduled for this year run as scheduled. “Our international members will have their rides for this year, giving the USEF most of the year to set up a new national affiliate,” she added, noting that the AERC is still negotiating with the USEF to ensure this year’s rides will happen.

Chapman added that the AERC looked at data from co-sanctioned FEI-level rides over the past four years and noted that they averaged around 25-30% of starters per competition. “We don’t know exactly what the USEF will do; we’ve been told they’re looking into changing the rules so FEI-level riders can continue using AERC rides as qualifying rides, but we’ll have to wait and see if that can be done. We don’t know who the USEF will name as the national endurance affiliate, either, whether they’ll create their own affiliate or approach a regional organization – that’s up to them.”

It remains to be seen if USEF will attempt to produce its own endurance rides. “It’s expensive for the USEF to put rides on by themselves because they have so many fees for delegates, stewards, and judges associated with them, fees that the AERC-only members help offset at co-sanctioned rides. If the USEF only holds FEI-level rides, they’ll be spreading the cost across far fewer riders and I’m not certain the riders at that level will pay the higher fees. If the USEF continues to allow co-sanctioning, then I don’t think there’ll be much change.”

We contacted the USEF for further statement on the AERC affiliate agreement termination. Per a USEF spokesperson, the organization’s sole statement ran in a January 16 press release: “While USEF shares AERC’s concerns regarding horse welfare, the Federation considers this delayed disaffiliation to be contrary to the best interest of the future of endurance sport on a national and international level. During AERC’s proposed period between now and December 1, 2019, USEF cannot be certain that AERC will comply with USEF’s affiliate requirements, including compliance with bylaws, rules, decisions of the Hearing Committee, and not impeding athletes’ ability to participate in international competitions, as protected under the Ted Stevens Act.” To read the full press release, click here.