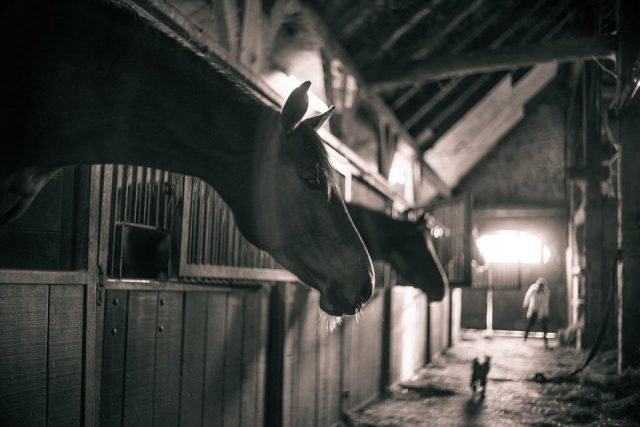 UPDATE: As of February 6, 2019, the bill’s language has been updated to specify that it concerns working and non-working dogs living outdoors. Horse owners can breathe a sigh of relief! 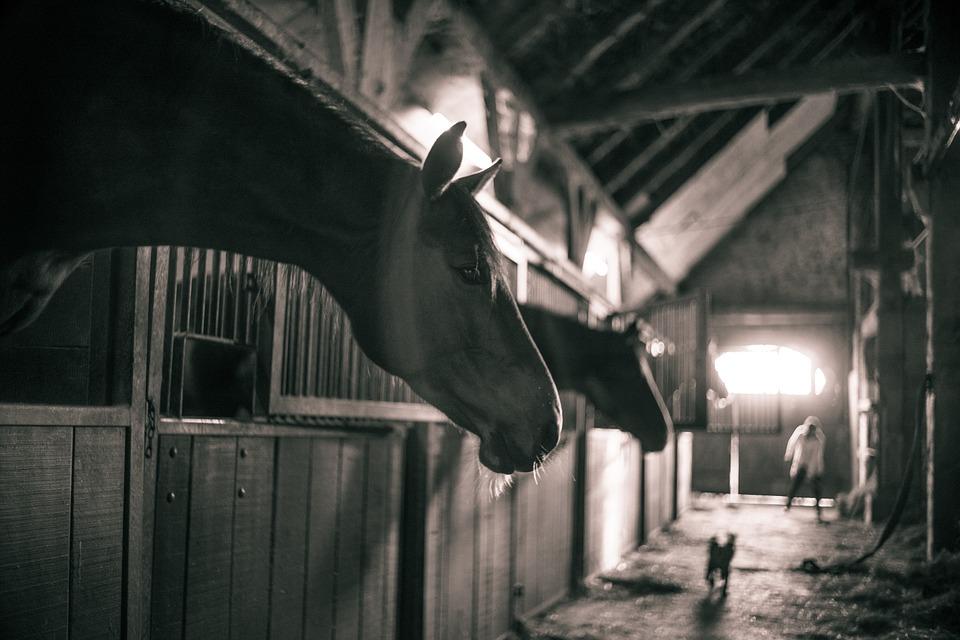 A bill introduced in New York state assembly by Linda Rosenthal (Democrat, District 67 in Manhattan) would outlaw the tethering, restraining or penning of animals between 7 PM and 6 AM. The bill is an amendment to an existing agriculture and markets law. The language of the bill as pertaining to animal restraint is as follows:

TETHERING, RESTRAINING, CAGING OR PENNING OF DOGS OR ANIMALS.

Taking an average horse height of five feet at the withers and average nose-to-tail length of eight feet, a legal nighttime enclosure for a horse would have to be 32’x32′ with a ceiling height of no less than 20′. These dimensions present obvious issues for anyone who keeps a horse in a stall, especially anyone with a horse on stall rest due to illness or injury.

Other problematic language includes “permits the dog or animal to escape harm.” This entire bill lacks a lot of definitions, such as what it means to be able to “escape harm” — does the bill suggest that stalls include emergency exits? Additionally, the language is vague for animals kept in group enclosures, such as cattle or sheep in a barn.

Some critics of this bill have pointed out Rosenthal’s home district in Manhattan, viewed as evidence that the bill may be another veiled attack on the carriage horse industry. Whether or not that is true is less important than the fact that this bill could have massive implications for the agricultural and equine industry in the rest of New York state if it should come to pass, since the conventional 10’x10′ or 12’x12′ box stall would be considered far too small for anything other than the tiniest miniature horse.

This bill does not include any exemptions for veterinary practices or veterinary concerns, meaning that keeping a household pet restrained in a crate at a vet clinic for treatment overnight would be illegal, as would be keeping a horse recuperating from an injury or procedure in a stall to rehabilitate and heal.

Read more about this bill at the New York state assembly website.

UPDATE: As of the morning of February 6, 2019, the language of the bill has been updated to specify that it pertains to working and non-working dogs, living outside. The words “or animal” have been removed from the updated language. Horse owners can breathe a sigh of relief!