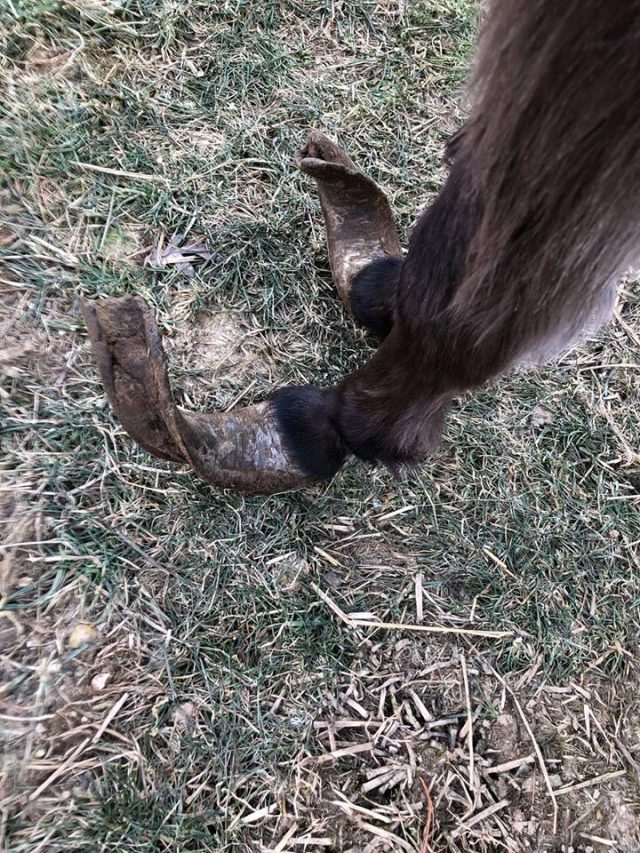 Here’s how you can help. 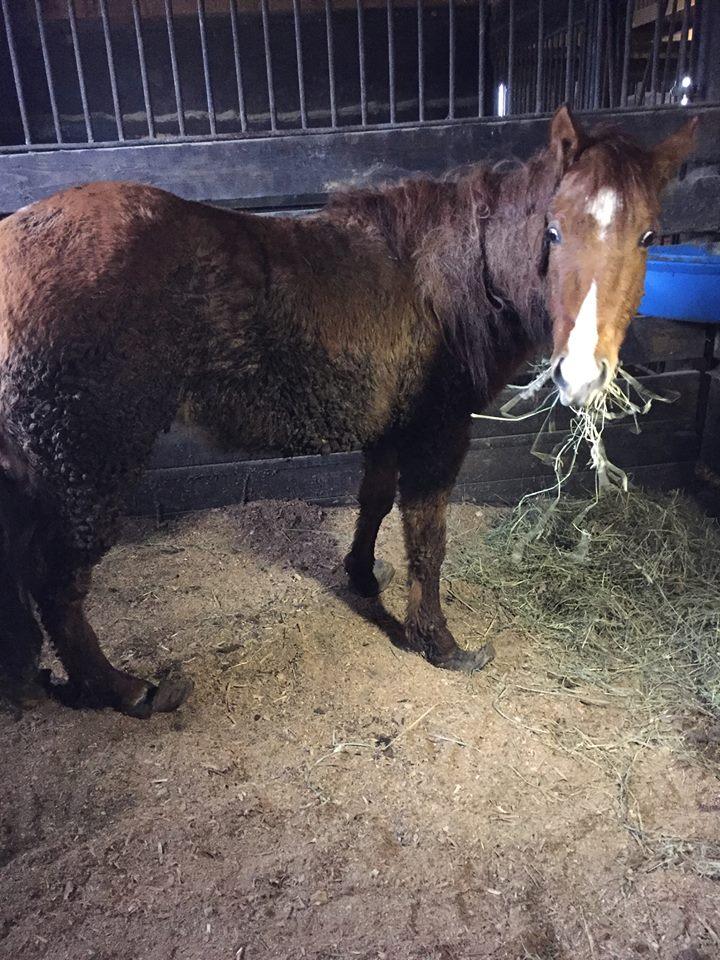 Photo courtesy of A Hoof and A Prayer

On Thursday, January 24, nearly 75 animals including 11 horses and two donkeys were seized by law enforcement in Martin County, IN. The owner, who has since given up her rights to the animals, was arrested on animal neglect and animal cruelty charges. Some of the horses were allegedly shut in stalls and standing in nearly three feet of manure. Photos from the scene show neglect to the horses’ hooves. Further details of the horses’ initial condition at the scene cannot be released, per the Martin County Sheriff’s Office and the Indiana Board of Animal Health, as this is an ongoing case.

Care of the animals was turned over to the volunteer-run Martin County Humane Society. Two donkeys and two horses went to A Critter’s Chance Inc. in Plainfield, IN, and the nine remaining horses went to A Hoof and A Prayer Horse Rescue, Evansville, IN. We caught up with representatives of A Hoof and A Prayer, the Martin County Humane Society, and A Critter’s Chance, Inc. to find out about the horses’ needs and how people can help. 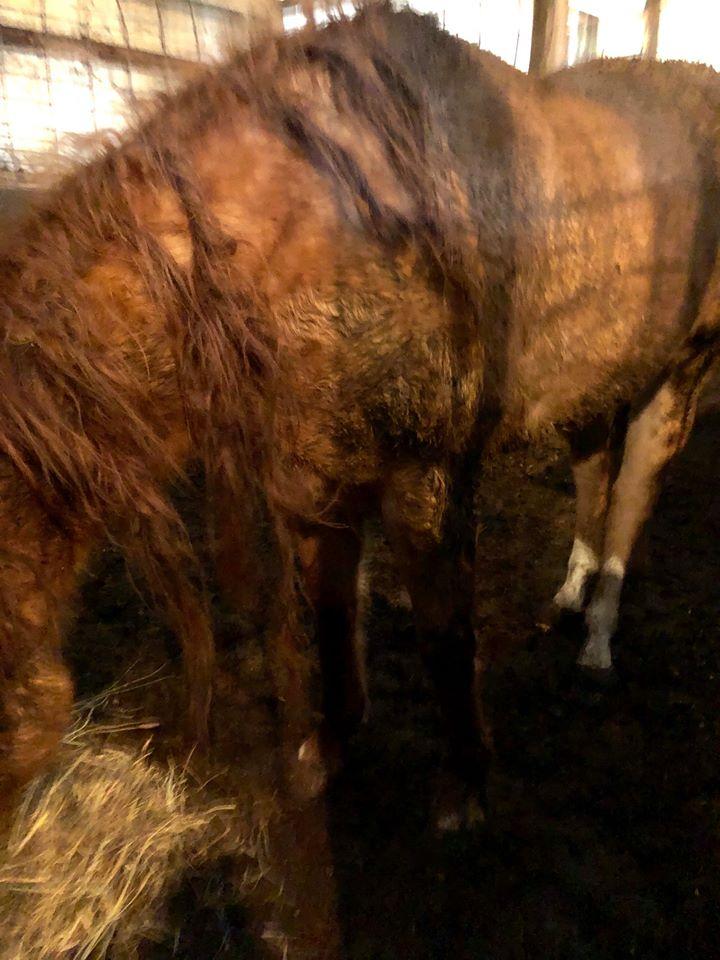 According to both A Hoof and A Prayer and A Critter’s Chance, the horses’ biggest needs are hay and feed. A Critter’s Chance specified that they also need stall bedding, Strategy horse feed, and mineral blocks. A Hoof and A Prayer added that besides hay and feed, they need donations to help cover vet bills, and that people of all ages are welcome to volunteer, though minors will need a signed release from parents.

Those who wish to make donations to any of the organizations involved can donate the following ways:

Finally, both A Critter’s Chance and A Hoof and A Prayer said that if someone sees a suspected horse neglect situation (i.e. visible ribs, overgrown hooves, no feed or water in sight), that they should call local animal control or law enforcement right away.