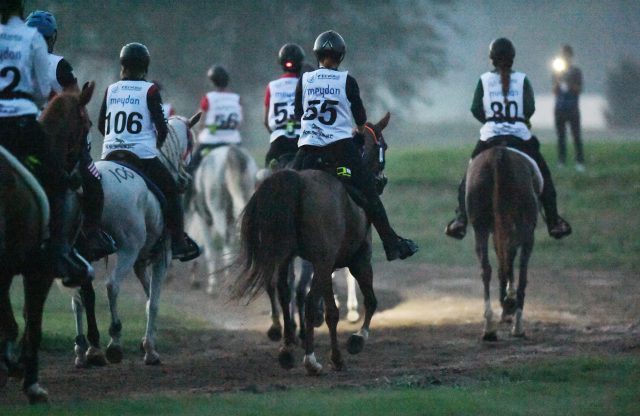 Efforts are underway to bring endurance back to its roots. 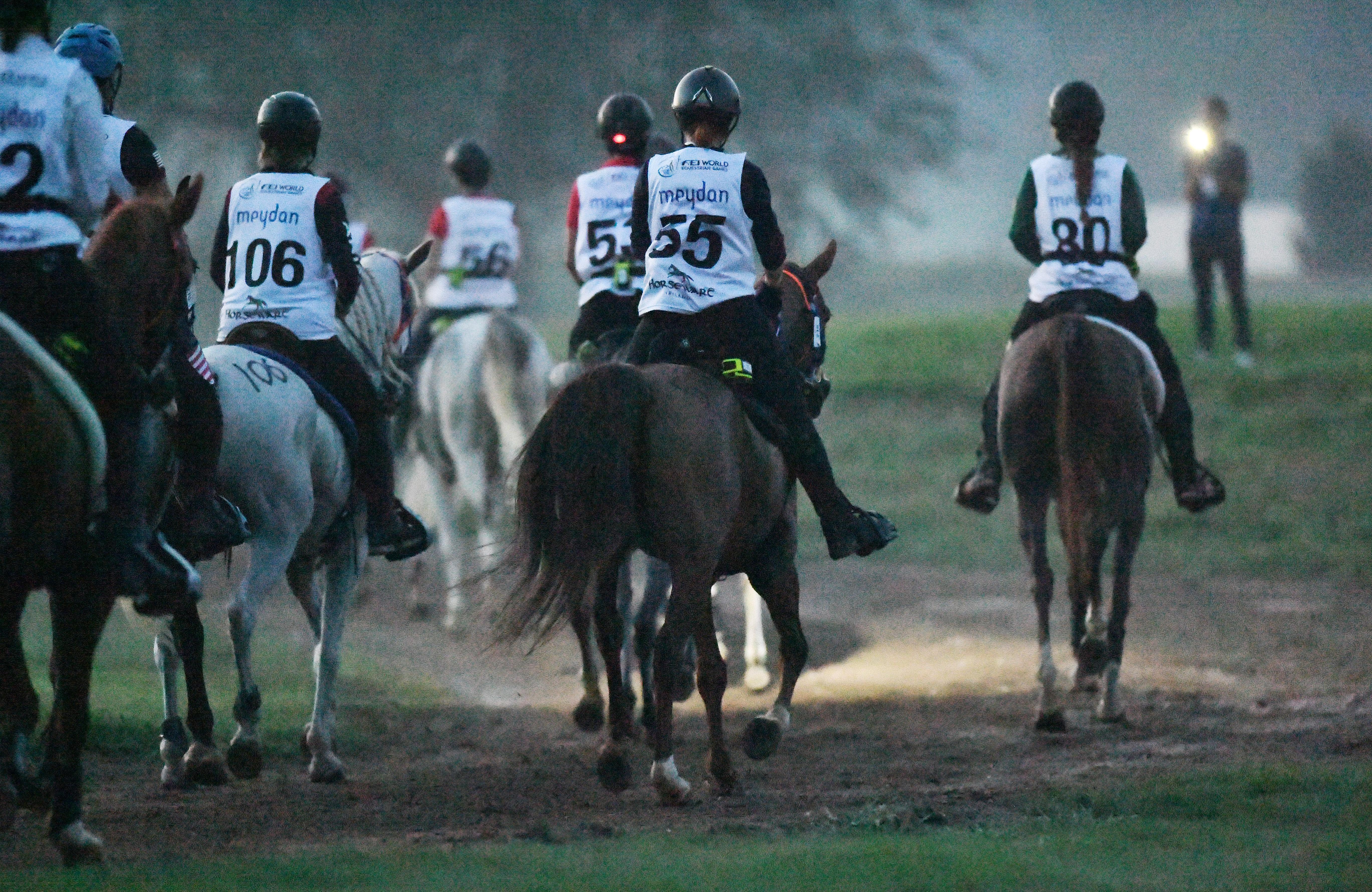 The FEI Temporary Endurance Committee, consisting of Dr. Sarah Coombs (GBR), FEI Endurance Athlete Representative Tarek Taher (KSA), Pieter Wiersinga (NED), Dr. Tim Parkin (GBR) and Valerie Kanavy (USA), has met in person twice since its formation in October 2018. The temporary Committee was formed following the resignation of then-Committee Chair Dr. Brian Sheahan, due to ill health, and the FEI board’s removal of Ignasi Casas Vasce from his rights and duties as Deputy Committee Chair due to pending legal proceedings for alleged incorrect behavior at the 2018 World Equestrian Games; with those factors, the full committee couldn’t function any longer.

The temporary committee’s objectives are assessing the issues facing the sport, working to bring it back to its roots and focusing on horsemanship and equine welfare, while maintaining the sport’s competitive aspect. According to an FEI spokesperson, the committee is carrying out an in-depth review of the discipline and its rules; stakeholder consultation is part of the process.

The temporary committee has received significant feedback from the endurance community in many key areas including:

The Committee has already addressed some issues in equine welfare with rule changes such as the redefinition of elimination codes (particularly catastrophic injury). The Committee has received board approval for a change to the rules introducing the concept of severe injury, with the same sanctions as a catastrophic injury that requires euthanasia. This change has been well-received throughout the endurance community and will be implemented February 1, 2019.

A proposal to test a reduction in maximum heart rates and presentation times at endurance events held between February 1 and April 1, 2019 has met with mixed reactions from organizing committees and national federations hosting events during the test period. Participating organizers would be asked to implement heart rates of 64 bpm for the first vet gate and 60 bpm thereafter within 20 minutes, including the final inspection.

The FEI has sent out a reminder to endurance trainers about significant changes to FEI Equine Anti-Doping and Controlled Medication Rules (EADCMRs) effective January 1, 2019. Under the new rules, automatic provisional suspension will be imposed on the registered trainer of any horse that tests positive for a banned substance or two or more controlled medication substances. During the provisional suspension, trainers won’t be able to train or enter horses in their direct or indirect care for national or international endurance events.

The full text of the FEI Endurance rules can be found here. The temporary committee will meet again February 22.