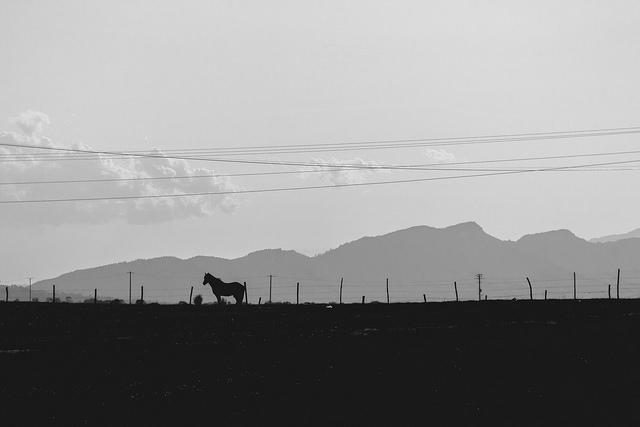 Justice the horse sued his abuser in Oregon court due to ongoing pain and suffering, but a circuit court tossed out the case due to a horse being a “non-human animal.” The Animal Legal Defense Fund appealed earlier this week. 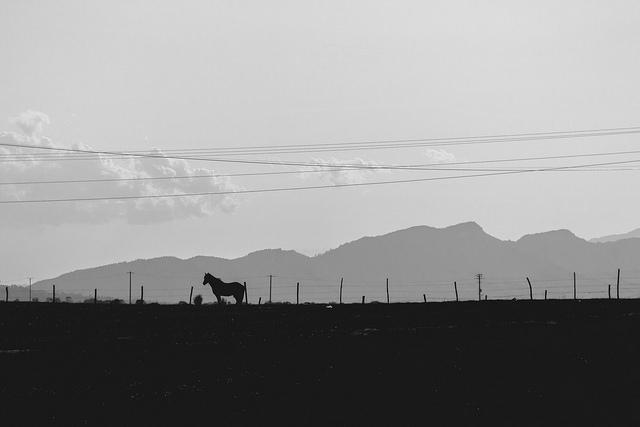 In the spring of 2018, a horse now renamed Justice sued his former owner and abuser Gwendolyn Vercher in Oregon due to ongoing pain and suffering. The Animal Legal Defense Fund, in cooperation with the law firm Jensen & Leiberan with assistance from the Law Office of Matthew Hamity, represented Justice in the groundbreaking case.

Justice, formerly known as “Shadow,” was starved and covered in rain rot, plus suffering from frost damage to a prolapsed penis when a concerned neighbor in 2017 convinced Vercher to have the horse seen by a vet. Estimated to be about 300 pounds underweight, the horse was surrendered to Sound Equine Options where he was nursed back to health; the prolapsed penis is not expected to fully heal.

In the criminal case, Vercher plead guilty to first-degree animal neglect and paid for the horse’s care at Sound Equine Options. The $100,000 civil lawsuit, if successful, would pay for Justice’s ongoing care for the rest of his life. Funds would be placed in a legal trust used only for his care.

In September, however, Washington County Circuit Court Judge John Knowles tossed out the case on the basis that a horse was a “non-human animal” and therefore did not have the legal status or qualifications necessary to assert legal rights in a court of law.

The Animal Legal Defense Fund earlier this week appealed the dismissal of the suit, arguing that as the victim of a crime whose legal rights were violated, Justice has legal standing to sue. If the appeal is successful, the case would be the first in the nation to establish that animals have a legal right to sue abusers in court — a fascinating precedent with implications that could resonate for years to come.