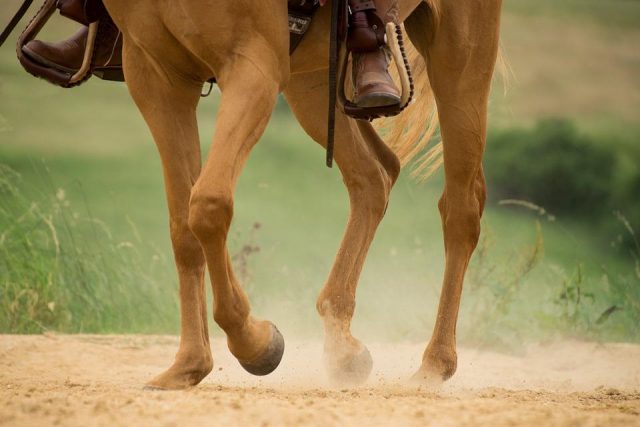 “Think about your life if you had never had access to that first horse that lit that spark of joy in your heart. Would you have grown up knowing what you were missing if you had never been exposed to it?” 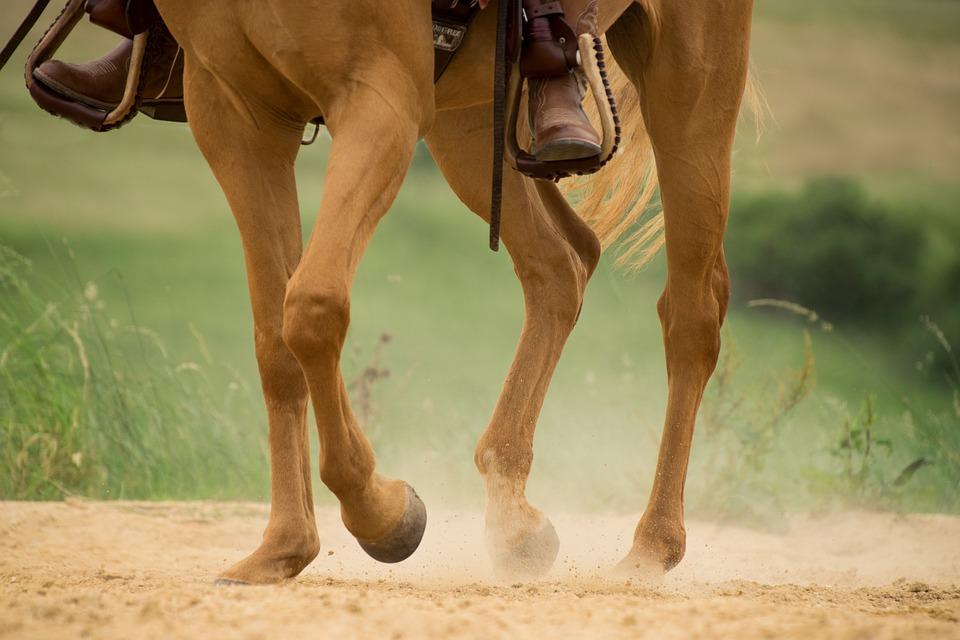 It is Martin Luther King Jr. Day in the United States, a day set aside as a federal holiday marking the birthday of the civil rights leader in celebration of his contributions as a civil rights leader. King sought racial equality through federal and state law, becoming a respected leader for his nonviolent activism.

As a content editor for an internet-based publication, it’s natural that we turn to holidays to shape our calendars: we run our annual Halloween costume contest. We share our favorite equestrian Christmas carols. We’ll be penning various love letters in a few weeks.

This is not one of those holidays, obviously. There is no hilarious listicle or viral video that finds a way to bring the concepts of equality, diversity and the equestrian world together. And it’s no surprise why: when we start discussing things like race and increasing opportunity and representation, the inevitable comments arise: “I don’t worry about the color of someone’s skin, so why should you?” “Stick to talking about horses, Horse Nation.” “Is this a political post?”

The concept of equality is the very foundation of this nation. It’s right there in the Declaration of Independence: “we hold these truths to be self-evident, that all men are created equal.” I suppose the act of declaring ourselves independent of tyranny all those years ago was a political act, yes, which would technically make this a political essay. But this is America, where there is no dream too big, and anyone can be anything if they work hard and believe in that dream.

Leslie Wylie at our sister site Eventing Nation penned a brilliant editorial on this day last year, pointing out the all-too-obvious:

I think about it when I edit EN, and there is slim-to-zero representation of eventing athletes who are people of color, especially African Americans. It’s not like we’re edging persons of color out — they just, with the too-rare exception, don’t exist […] I am not saying that we intended eventing to become one of the the last bastions of white sport, or that non-white athletes are greeted by our community with anything less than open arms. Moreover, this is a matter of privilege and access — who has access to the sport, and who does not.

“But Kristen!” I imagine readers thinking. “You just said that there’s no dream too big if you want it and work hard enough.”

I did just say that, and I’d like to think it’s true. I also didn’t know growing up, for example, that I would develop a passion for the outdoors, for things like hiking and camping and canoeing. It’s not that I was ever explicitly told that I couldn’t; it was just that those opportunities were always the sort of thing that other families did and mine did not, for one reason or another, and over time, it just became something I never really thought about until I had the opportunity to go canoe-camping in college. If you told a youth version of me that I would someday canoe 87 miles over six days in the Maine wilderness for fun, I would have laughed.

Weird example, sure — but think about your life if you had never had access to that first horse that lit that spark of joy in your heart. Would you have grown up knowing what you were missing if you had never been exposed to it? Or would you have found some other passion that worked out well enough, leaving that horse-loving side of you dormant forever?

Imagine now how much untapped rider talent might never get a chance to shine — whether through lack of access, or lack of belief that this world is for them.

Melvin Cox, the founder of SportsQuest International, wrote an editorial for Horse Nation that highlighted, among many points, the critical importance of making sure that equestrian sports are advertised to minority audiences. Flip through the pages of any nearby tack catalog: most, if not all, of the models will likely be white. We’ve made recent progress in representation of plus-sized riders, encouraging all body types to imagine themselves wearing those clothes, riding those horses. It seems like a small step, but it’s been proven: representation matters.

When I was teaching and coaching in a university equestrian program, riding and driving classes for all levels were offered as regular credit hours (the classes counted for the physical education requirement), and the riding team was treated as a varsity sport that incurred no additional expense to the student. Word began to spread semester after semester on campus that anyone could come learn to ride, and my beginner-level classes were always full with a racially diverse mix of students, many of whom I “drafted” to fill the beginner level of our intercollegiate team. Many of my students were touching a horse for the first time in their lives, let alone riding or driving one, and the refrain year after year was repeated: “I never knew that I could learn to ride.”

Not would learn, but could learn. What perception of inaccessibility have we been setting in the equestrian world?

So here’s our challenge, Horse Nation: let’s change that perception. In the next year before another Martin Luther King Jr. Day comes around, let’s make our sport accessible. Whether that means supporting one of the myriad of urban riding programs starting to develop around the nation, or launching an outreach day at your riding school, or sharing the stories of trainer Tom Bass, jockey Oliver Lewis, or the Buffalo Soldiers, we should all take seriously the goal of increasing diversity in equestrian sport.

Why? Because as open spaces for riding and horse farms vanish, equestrian sports constantly stand on the edge of being dropped from the Olympics and therefore the public’s attention, and extreme animal rights activists seeking to ban everything from bits to shoes to horseback riding altogether, we as a horse community need to grow, to reach new audiences and to introduce another generation of riders to keep our sport going strong. A diverse equestrian community is a strong equestrian community, and it’s time to open the doors of opportunity to all.