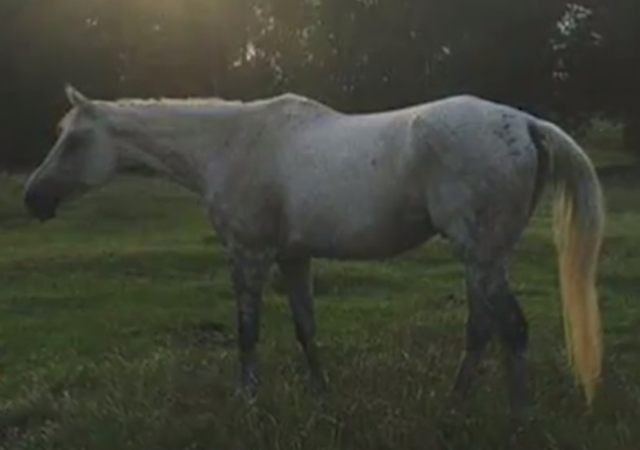 After her initial arrest last April on a warrant from North Carolina, Fallon Blackwood has again been arrested, this time to face indictment in Alabama for obtaining horses under false pretenses and likely selling them to slaughter. 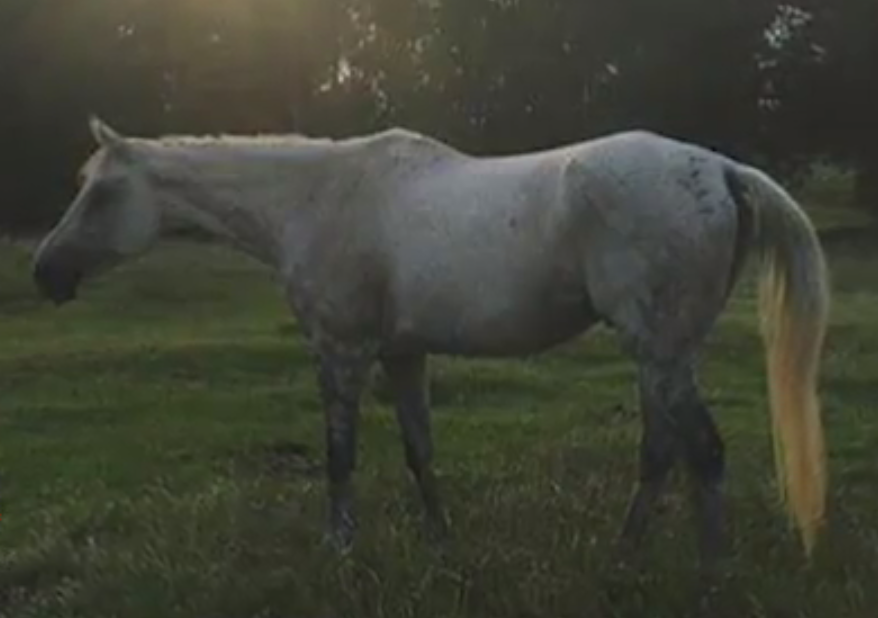 Willie, one of the many horses to disappear under Blackwood’s care. Screen shot.

Fallon Blackwood, a Tuskegee University student just months away from completing her veterinary degree, has again been arrested — this time for 13 indictments in Alabama charging her with “with bringing into the state property obtained by false pretense elsewhere.”

Blackwood is now infamous for conning horse owners who were seeking safe homes — forever or temporary — for their beloved horses. As told by her victims, Blackwood represented herself as a knowledgeable horsewoman who could offer an easy retirement for horses who could no longer be cared for by their owners. As a veterinary student who knew all the right questions to ask and all the right things to say, Blackwood took in almost 50 horses from over 25 victims, according to Netposse.com. Many of those horses likely wound up shipping to slaughter. Few have been recovered.

Blackwood was originally arrested in April at Tuskegee University, on a warrant from North Carolina where she had acquired two horses from unwitting owners. The indictment in Alabama for 13 counts of bringing into the state property obtained by false pretense elsewhere had been issued in October of 2018.

Blackwood has already been released from Blount County Jail after posting $15,000 bond, and according to fellow students, has returned to class. Tuskegee University has not responded to media’s request for comment.