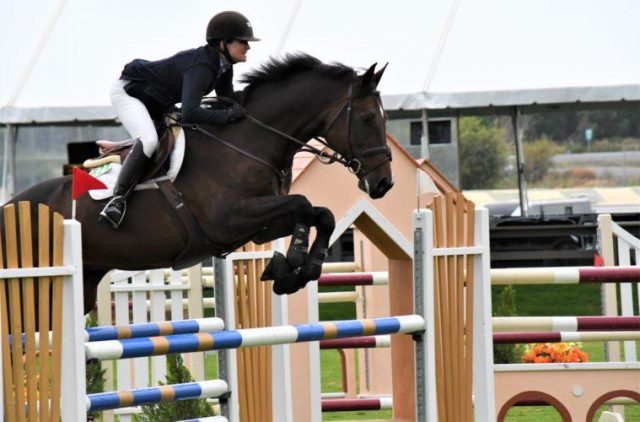 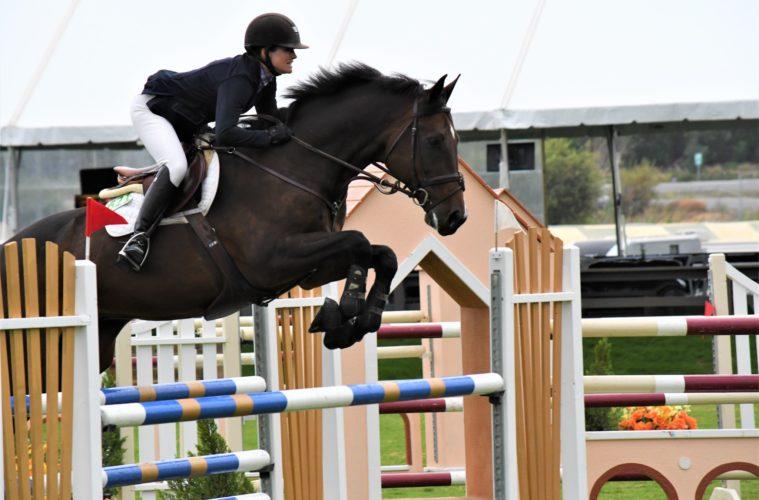 After being sentenced to ten years in prison for money laundering this past November, Alejandro Andrade’s string of top showjumpers are set to be sold via online auction. The horses were seized by US authorities on November 17th after Alejandro plead guilty to money laundering. As part of his plea agreement, he agreed to forfeit $1 billion and any assets related to the corruption. Those assets included real estate, vehicles, watches, aircraft and fourteen top-notch performance horses.

Before you get too excited thinking you might get the deal of a lifetime on some exceptional horses, there is a catch. According to an article by Horse & Hound, interested buyers must submit a deposit of $50,000 to participate in the eight-day long auction.

Registered bidders may preview the horses at the Delray Equestrian Center in Florida January 28th-February 4th. CWS Asset Management released a statement that the horses are currently being brought back into work by a professional and are receiving first class care.