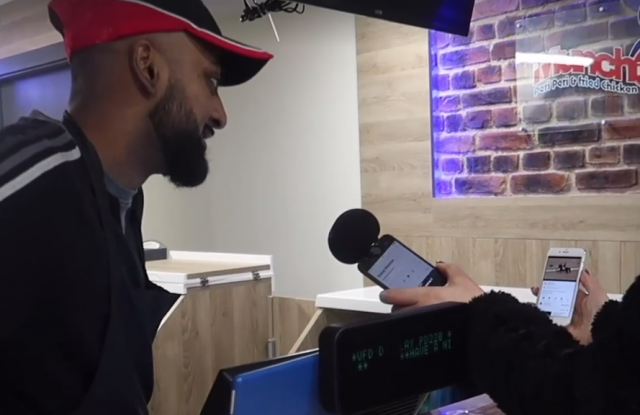 In December, the FEI sent dressage rider and YouTuber Olivia Towers out into the great wide world to ask the public one all-important question: what is dressage?

Here in the US, dressage got a bit of a mainstream boost when Stephen Colbert did his whole big “competitive horse dancing” thing way back in 2012. You remember — the Dressage Is #1 foam finger, the “Rafalca No. 1!” chant, and even Colbert himself saddling up and taking a dressage lesson in which he rides weirdly well, launching endless rounds of speculation as to whether or not he’s actually maybe a rider on the side.

In England, however, dressage is… apparently not quite so well-known. (Truthfully, most Americans have also probably forgotten about it as well.) Despite being the home of Charlotte Dujardin, apparently the Brits have only a vague idea of fancy-prancing. Olivia Towers found this out in person:

What is Dressage? Olivia Towers asks the public…

"It looks like horses just hopping around" ??Dressage athlete and YouTube star Olivia Towers Dressage hits the town to ask the public what they think Dressage is…Full video ⏩ http://bit.ly/2BHWWRR

Hey, that’s not bad, actually. Hope is not lost. Get out there and be an ambassador this year, Horse Nation!