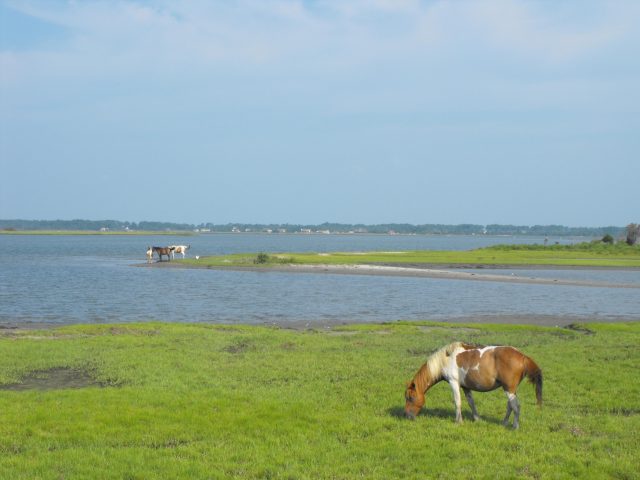 Also called “swamp cancer,” this relatively rare infection is neither fungus nor cancer but mimics aspects of both — and the famous Chincoteague ponies have been battling pythiosis for months, putting this infection in the spotlight for horse owners. 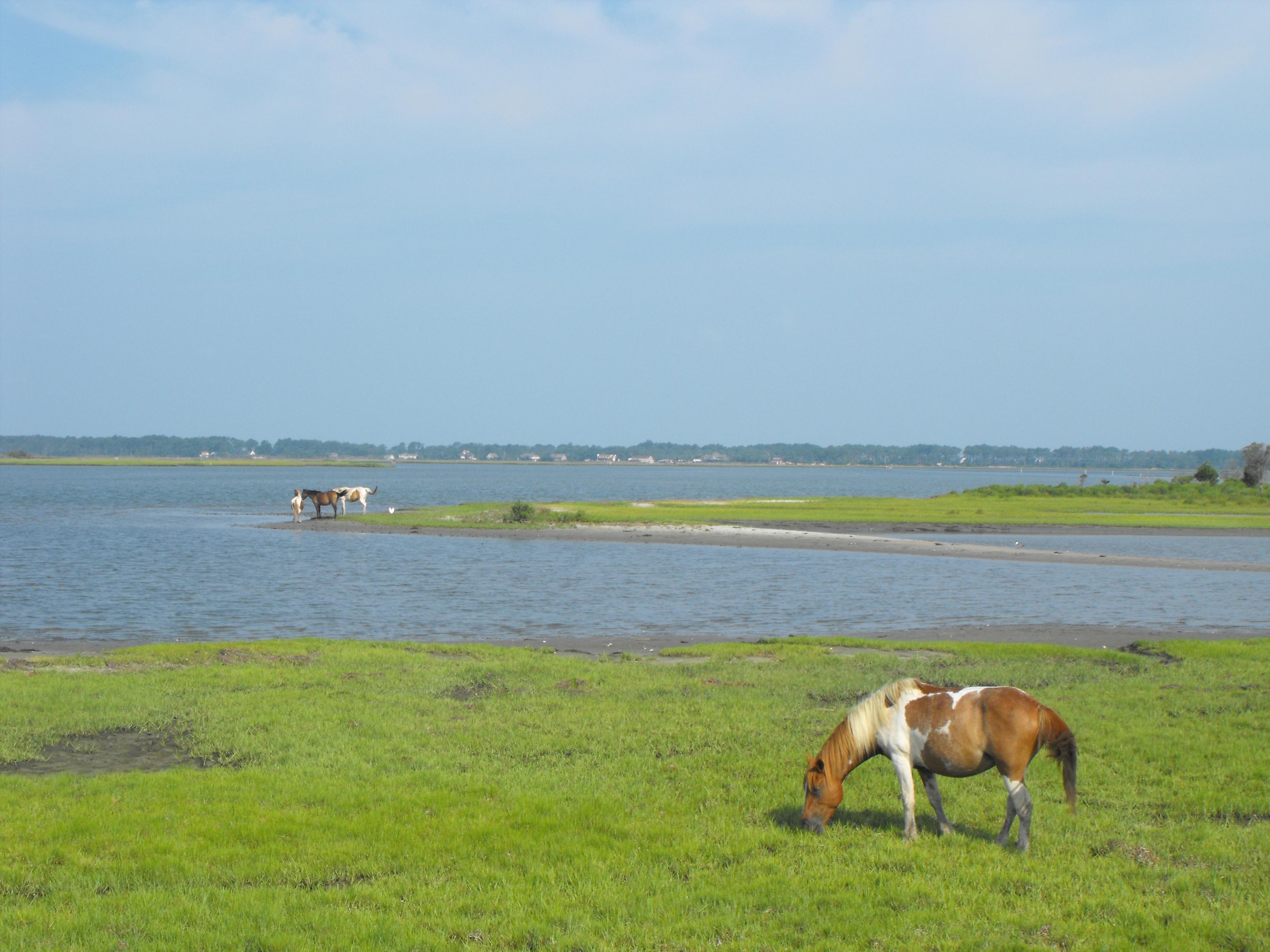 The first public rumbles about “swamp cancer” in the Chincoteague pony herd of Virginia started cropping up in October of 2018 when the Chincoteague Volunteer Fire Co., the organization of volunteers that manages the feral pony herd on Assateague Island, first addressed concerns on its Facebook page. The fire company has the unenviable task of managing not only the ponies themselves, including appropriate supplemental feed and veterinary care, but the often-obsessive public in the social media age. Fans of the ponies were rightfully concerned over this so-called “swamp cancer” and rumors were running rampant.

A total of seven ponies have died or been euthanized as a result of pythiosis infection: the funguslike microorganism Pythium insidiosum causes tumor-like lesions, often on the lower legs as well as the abdomen, chest and face. The masses ulcerate and are terribly itchy, and include lumps of dead stony tissue called “kunkers.” The microorganism cannot penetrate healthy skin, but enters the body through small scrapes or cuts, as small as a fly bite, and lives in wetlands. Early detection is key for successful treatment and survival, but pythiosis can be often mistaken for other conditions early in its progression.

Pythiosis can be challenging for horse owners to battle, but in the case of the Chincoteague ponies — which roam at liberty over 4,000 acres on Assateague Island — early detection and quick intervention is seriously hampered. Considering that the ponies spend a lot of their time roaming the natural marshes of Assateague, it’s actually surprising that pythiosis hasn’t cropped up much before 2016, when volunteers spotted a mare with lesions and were able to treat her quickly and effectively.

Until, that is, one considers that pythiosis is typically a tropical and subtropical disease. It’s only in recent years that pythiosis has started to gain ground further north, with cases diagnosed in dry climates such as Arizona and California, and as far north as Washington state. While there is no immediate explanation for how pythiosis has been able to spread, hypotheses generally include climate change.

The pony who developed pythiosis in 2016 was treated successfully, but two more advanced cases proved fatal in 2017. One affected pony was treated successfully in the spring of 2018, but starting in August, more cases presented, with fatal consequences. Volunteers raised funds to treat the affected ponies with medicine, surgery and new treatments including vaccines, and did everything in their power to monitor the herds roaming Assateague. It’s believed that there are no new cases, for now.

While a vaccine against pythiosis could be effective at preventing more horses from picking up the disease, the microorganism itself will still exist in the marshy wetlands. While the Chincoteague ponies live in a unique environment that makes management difficult, horse owners at home can prevent pythiosis in their animals by eliminating standing water or restricting horses’ access to ponds and stagnant water.

If a horse owner suspects pythiosis in a horse that has developed sores, quick action is critical to the success of treatment. Immunotherapy shots have been moderately successful if administered within the first 30 days of development of the disease; surgery may be necessary for the removal of lesions. Pythiosis is often treated with antifungal drugs, but as the microorganism is not a true fungus, this treatment often has limited success.

Contrary to the common name “swamp cancer,” pythiosis is not a cancer, but an infection caused by microorganism. For more information, check out the following resources: