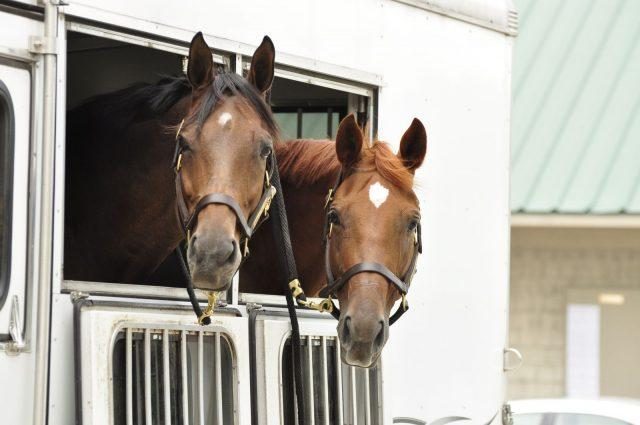 Livestock haulers are not required to have an ELD “until further notice.” 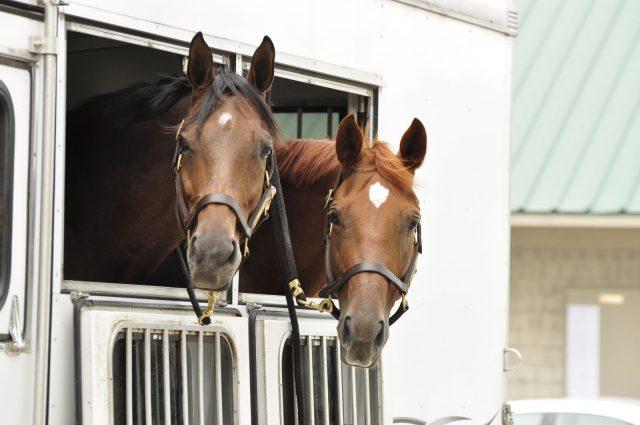 The slow-moving debate over electronic logging devices for all commercial motor vehicles has been raging for what’s felt like forever. Just over a year ago in November of 2017, the news caught many in the horse industry by surprise that all commercial motor vehicles (CMVs) would be required to carry an electronic logging device (ELD) to help drivers comply with laws mandating rest periods and driving limits. For anyone hauling live animals, that can be a big problem.

The definition of a commercial motor vehicle had not changed, but many horse owners were surprised to learn that their rigs had been considered CMVs all along — and would therefore be sharply affected by the requirement to electronically log their time behind the wheel. While the concept behind the ELD comes from a desire to improve safety, there are plenty of gray areas that the new mandates did not appropriately address: imagine being forced to pull over at a rest area and stop driving for 10 hours while your horses stand on the trailer. That’s exactly the scenario that the new laws would have created.

With very little public awareness of these changes, various organizations in the horse industry, chiefly the American Horse Council, pushed back, working with the Federal Motor Carrier Safety Administration to try to reach a compromise for compliance. These changes would affect not only equestrians, but all livestock haulers, and the national Farm Bureau and cattlemen’s groups also joined the fight.

Here’s a quick timeline of the ELD debate:

Brief spending bills passed by Congress throughout the fall to avoid government shutdowns included language that pushed compliance back first to December 7, then to December 21 of 2018. Now, however, the FMSCA website includes a page that specifically states:

Transporters of livestock and insects are not required to have an ELD.  The statutory exemption will remain in place until further notice.  Drivers do not need to carry any documentation regarding this exemption.

It’s unclear if “further notice” will eventually come down the road, or if this is a permanent solution. We encourage all haulers to keep an eye on the FMSCA website for further alerts, but for now, it does appear that all livestock haulers can stop holding their breath.