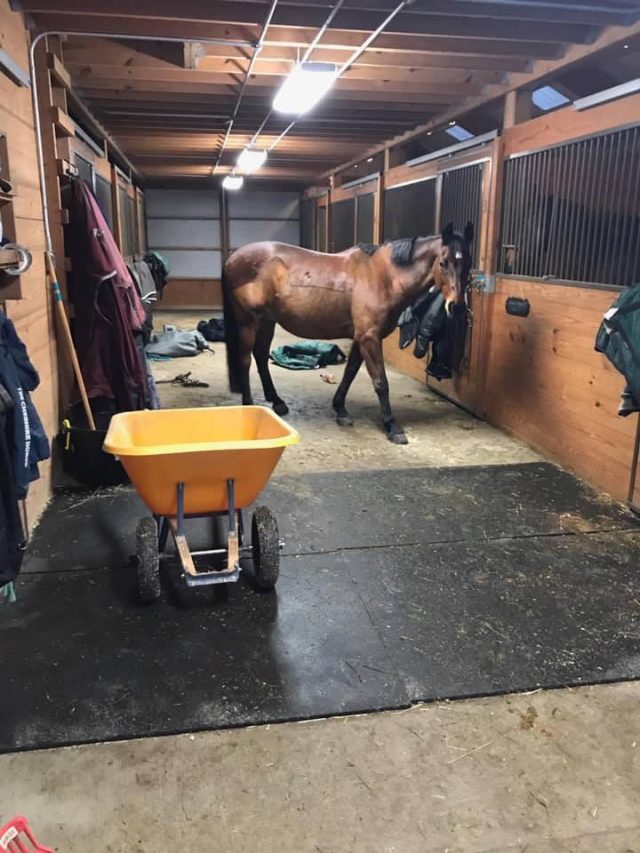 Will your pony be getting carrots or coal in their stocking this year? Our sister site, Jumper Nation, asked their readers where they thought their horse would fall, and the responses left us in stitches. Check out what the horses of Jumper Nation have been up to this year and thank the horse gods that your pony hasn’t picked up one of these habits. I think it’s safe to say Santa may be flying right on past these barns this year…

Leslie: “My pony Princess has been a naughty, naughty girl this year when it comes to eating healthy. From fast food (AKA stuffing her face when she’s SUPPOSED to be exercising) to taking off her muzzle at every opportunity (then throwing it in the woods or sinking it to the bottom of the pond unless I intercept her first), she considers life to be her own personal all-you-can-eat buffet.” 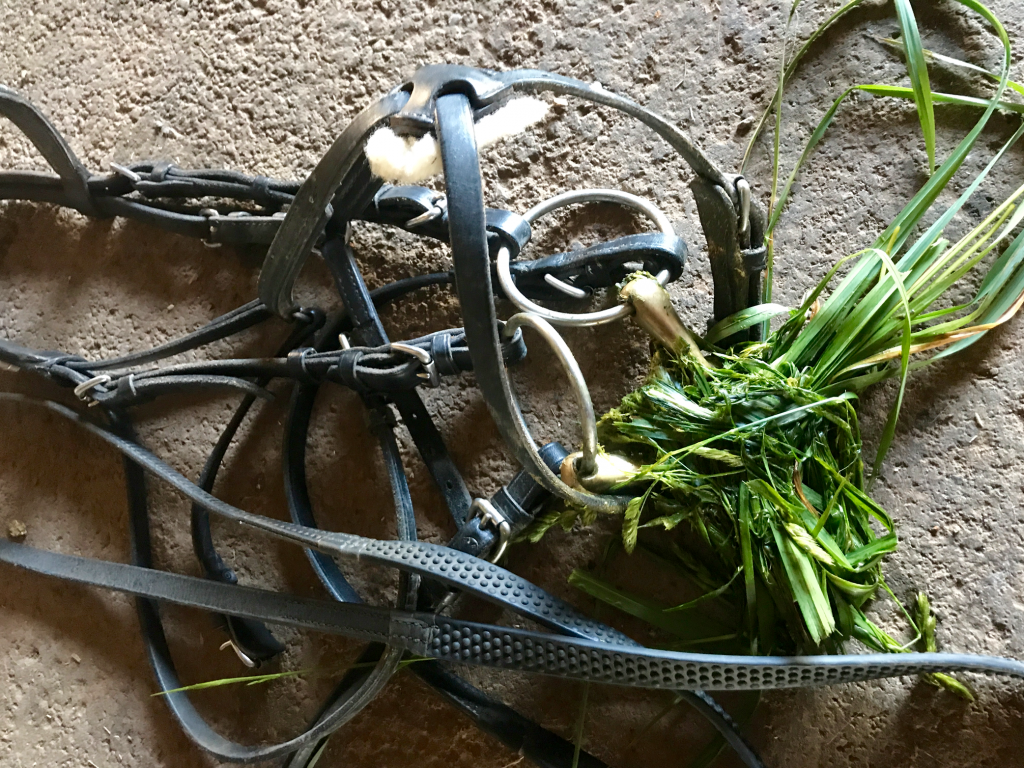 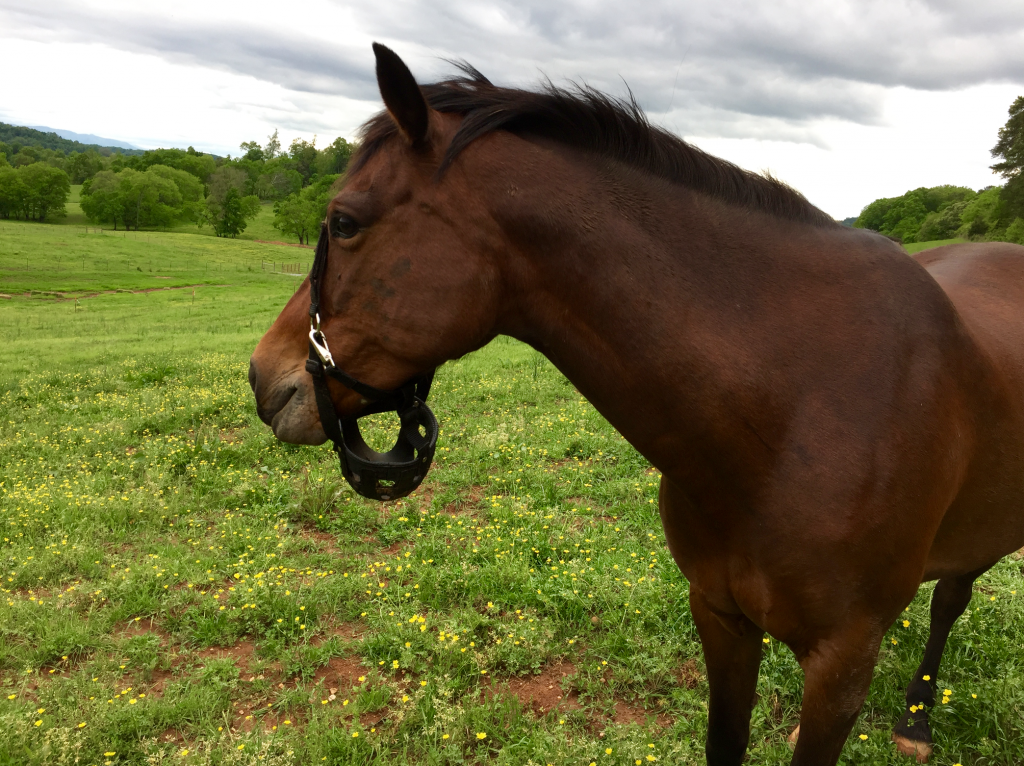 Dominique: “Most horses don’t mind having their legs wrapped after a hard days work. But, of course, my horse Monami is one of the few that hate them. He’ll get bored and start chewing on them trying to find any possible way to take off this trapping monster. Once he unwraps most of it he’ll fling his leg around till it’s completely gone. He hates them so much he’ll dig a hole like a dog and bury them. The next day we’ll either have to dig through shavings or dirt from his run to find the remains of the once pristine white wraps. ”

Jayme: “Turns out it’s hard to keep a 17hh horse wrapped… But he sure deserves to be on the nice list, except on days when he refuses to be caught.” Carrie: “My three-year-old won the ‘hold my hay and watch this/who can get the most burrs in their mane’ contest the other day.” Meagan: “Flash is the best horse in the entire world 99% of the time. The other 1% he is rolling in whatever he sets his sights on, making it extremely difficult to keep him clean for shows…”

Kate: “Kieran decided to go rogue in the night when he realized that his stall guard was “optional”. Here is the little brat caught red-handed the next morning, looks like he did some re-decorating.” Has your horse been naughty? Share your horses shenanigans in the comments below!