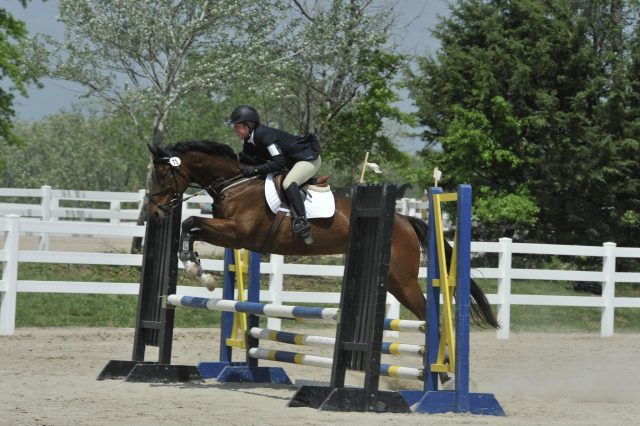 Conformation is key for helping to assess a horse’s longevity in a sporthorse career — but should it be the be-all end-all of horse shopping? Emma Masse takes an honest overview of conformation in a horse shopping context. 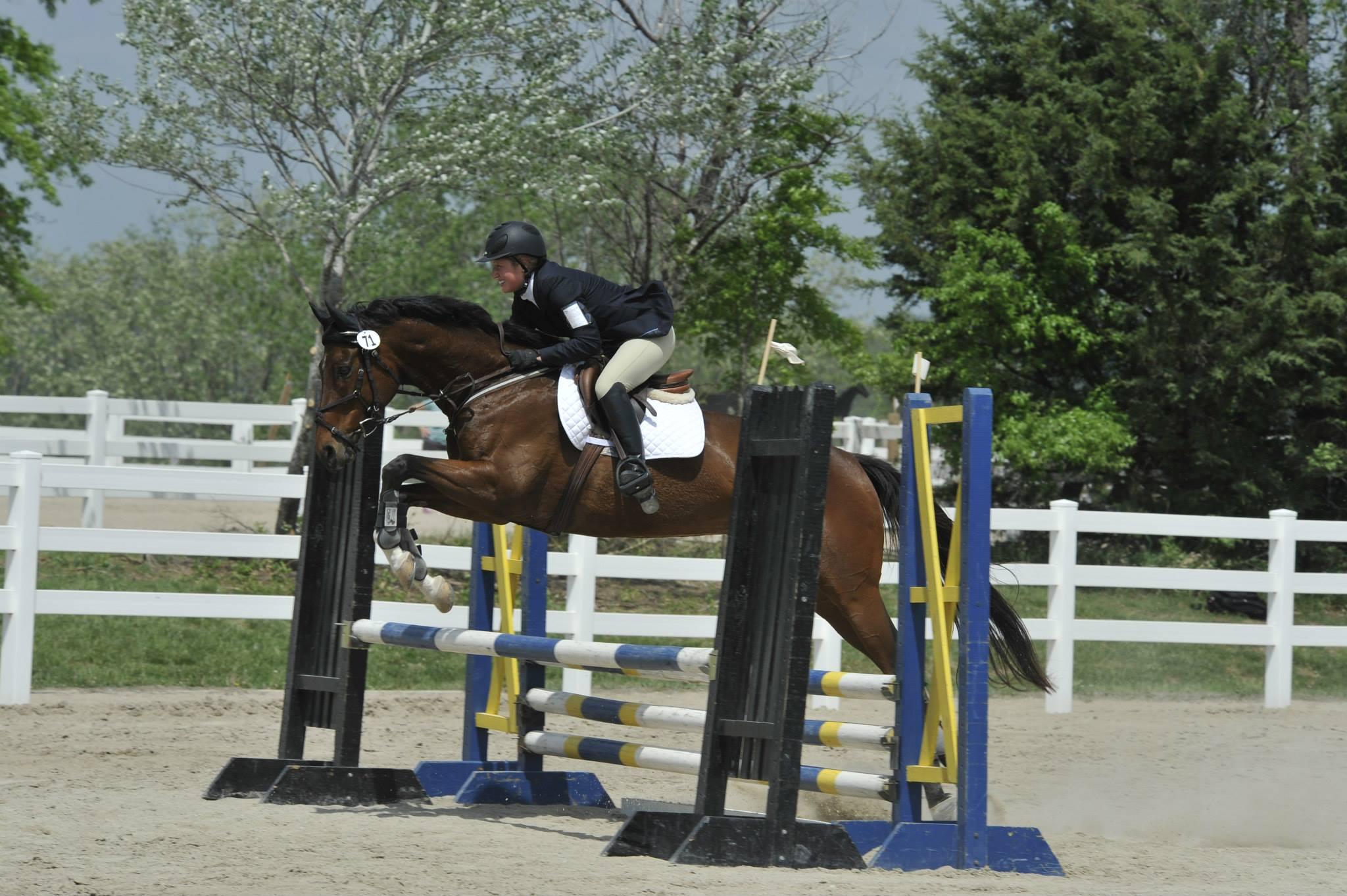 Let’s talk conformation. When scoping out a jumping prospect, I primarily look for three things: a forward ride, a good brain, and correct conformation – all three attributes are arguably necessary to be successful in the jumper ring. But where do we draw the line?

I’ve seen it many times: a buyer finds a horse that they are over the moon about. “I NEED this horse… look at the way he moves! He’s got so much character. Check out that trot! He’s even within budget!” And then it happens. That little voice in the back of every conformation snob’s mind pipes up and voices its opinion. “But… look at his back, isn’t it a little long? That could cause some issues down the road…” Or, “I really love him, but, he looks a little downhill in this photo, doesn’t he? I don’t want that to cause any soundness problems…” Heck, I’ve passed over multiple prospects for exactly these reasons. Countless quality horses across the country have been overlooked, discounted, and ignored due to that little voice leering in the back of our mind. But doesn’t that voice have at least somewhat of a point?

There’s little denying that, anatomically speaking, a horse with shorter pasterns will likely have decreased strain on the fetlock joint and less risk of soft-tissue damage than a horse with long, sloping pasterns. Likewise, it’s easy to agree that a shorter-backed horse will have an easier time collecting and appearing “cattier” over fences than a horse with a longer back, or that a horse built uphill should experience less stress in their front legs due to concussion than a horse that is built downhill. These are all commonly-cited conformation faults that often cause a prospective purchaser to hesitate when encountered (keep in mind, this is directed towards jumper prospects, as sought-after conformational highlights will be different across various breeds and disciplines). 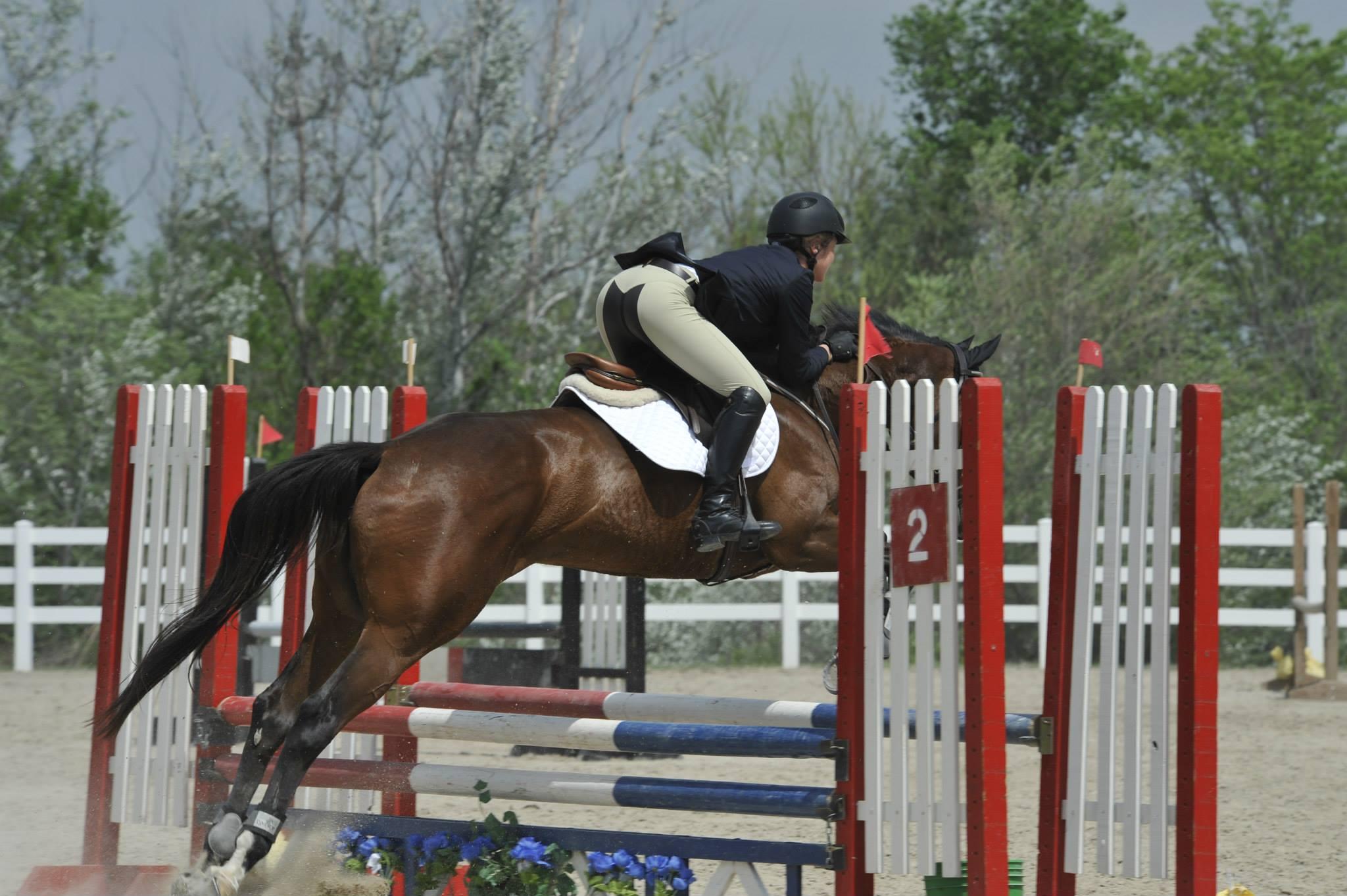 But where do we draw the line? Do we pass on the horse of our dreams solely because he has a long back or looks a little downhill? The answer to this question is about as simple as anything else in the equine industry… it’s not. Ultimately, it boils down to the rider’s intended purpose and aspirations for the horse. Are you looking for a weekend trail buddy to leisurely ride once a month, or do you have your sights set on the Land Rover Kentucky Three-Day Event? Often, many equestrians aren’t honest with themselves when answering this question. Also, some of us don’t align with either of these polar opposite lifestyles but instead fall somewhere within the vast grey area between. Sometimes, too, a buyer shops not for themselves, but for resale opportunities. Whether you’re a barrel racer, rancher, English pleasure rider, foxhunter, dressage rider, jumper, eventer, or you’re in the business of repurposing and reselling horses, conformation likely plays at least somewhat of a role in your decision to say “yea” or “nay” to a potential partner.

Those involved in resale need to pay more attention to conformation flaws than those looking for a sporadic trail partner, as resellers must choose the most marketable horse which is often a conformationally-correct horse suitable for many disciplines. Likewise, those who plan to ride four or five times a week and compete in local shows can theoretically afford to give less weight to conformation than a professional eyeing their next CCI4* mount. I consider myself an ambitious amateur and show locally and regionally, but I don’t necessarily have the desire to compete in four-star events – at least not yet. Despite being a conformation snob myself, I’ll take a downhill horse that’s sound and sane over an impeccably conformationally-correct lunatic any day (let’s be honest, if they’re THAT conformationally drool-worthy, they probably fall short elsewhere!).

Buying a new horse can be a thrilling but daunting experience. Some buyers hope that this horse will be their lifetime partner, their heart horse. Others shop with the goal of retraining and repurposing for resale. Regardless of what our desired outcome is, conformation should be considered when making your decision — but that little nagging voice shouldn’t be the end-all-be-all deciding factor. If your plans aren’t astronomical, don’t get too hung up on a minor conformation flaw here or there if the horse is sound, sane, and everything else you want. Life is short – buy the horse!

My name is Emma Masse and I’m a jumper/eventer from Columbia, Missouri. I’m an OTTB fanatic and will probably only ever own OTTBs. Currently, my personal horse is a 5 year-old OTTB gelding named Briggs (JC Doctor Demento).