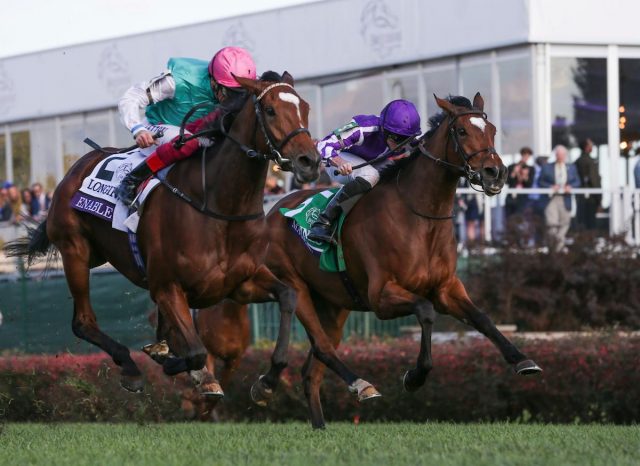 Enable became the first horse in racing history to win the Prix de l’Arc de Triomphe and the Breeders’ Cup Turf in the same year — and she did it in thrilling fashion. 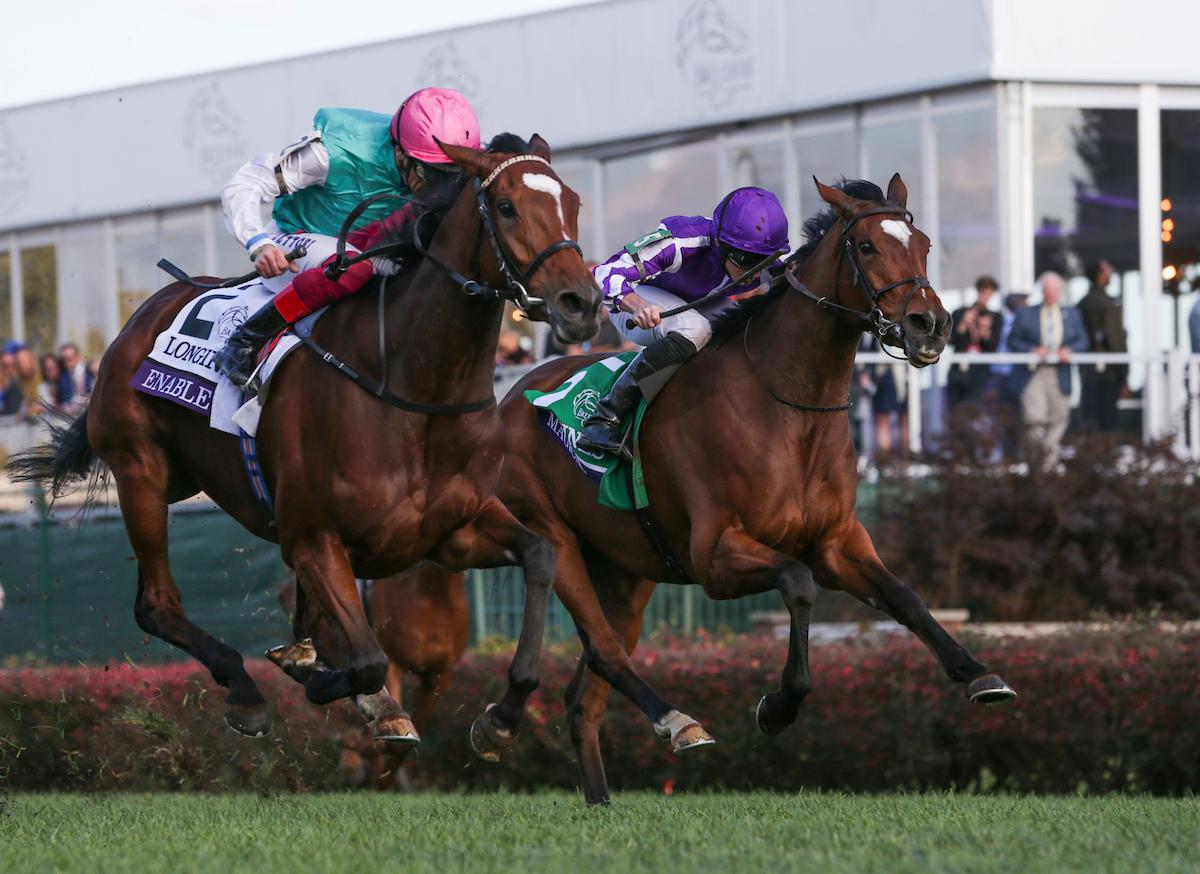 They said it couldn’t be done. Why would Enable succeed when so many before her had failed to manage the relatively tight turnaround between early October’s Prix de l’Arc de Triomphe, Europe’s most prestigious turf race, and the Breeders’ Cup Turf to claim both prizes in one year? How could it be done to run against the best in the world on two continents?

It would take a true champion to accomplish such a feat.

But Enable became the one at last. Overcoming ground that wasn’t to her liking, a slow break from the gate and a field full of accomplished colts including last year’s winner Talismanic, Enable rose to the top.

One rival in particular didn’t make it easy for her, however. Down the stretch dueled Enable and Magical in a glorious head-to-head battle, two fillies simply blowing away the rest of the field and reminding us all that girl power is still alive and well in 2018.

Enable is trained by John Gosden for Prince Khalid’s Juddmonte, and piloted by the great Frankie Dettori. While there are not concrete plans for the next step in Enable’s career, it’s clear that at least for the connections in the victory circle at Churchill Downs on Saturday, they’d love to keep going if that’s what the filly wants to do.

Who knows where Enable will stop?