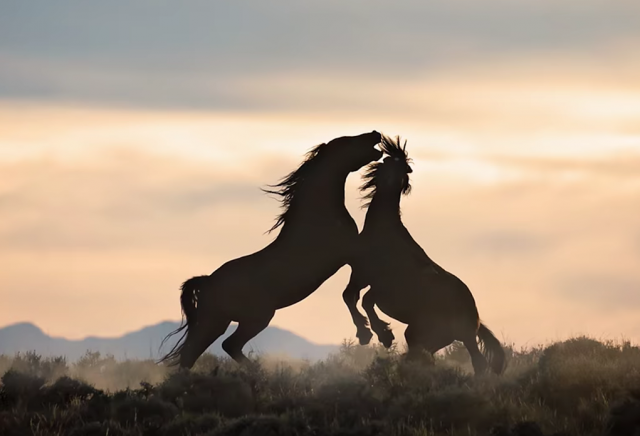 It’s difficult to cover an emotionally-loaded topic such as the wild horse and burro crisis without narrowing one’s focus to a certain agenda — but Jamie Baldanza’s Taking Back the West might be the breath of fresh perspective we all need.

America’s wild horses are in crisis. With temporary holding facilities at capacity, multiple stakeholders laying claim to the land they’ve come to inhabit, and a shortage of potential adopters, the future appears grim for these living legends. Many who have tried to cover this issue in the past go in full of preconceived notions or a clear agenda. This myopic approach is limiting, inhibiting real conversation and the entertainment of viable solutions. In the end, everyone loses.

When I first saw the trailer for the documentary series in production, Taking Back the West,  I was struck by the line “I don’t have the answers.” You see, I work in the research industry, and I have experienced the power of being brave enough to say “I don’t know.” By admitting you don’t already have the answers, you open the door to actually discovering some genuine truth.

Taking Back the West is brainchild of horse lover and photographer, Jamie Baldanza. Baldanza, a New Jersey resident and loving horse mom to two of her very own adorable mustangs, was tired of feeling helpless on the sidelines when it came to the mustang issue and wanted to do something that could truly brighten the future of these embattled horses. In this ten-part series, she plans to cover ten different herds in ten different states. Utilizing her skillful eye behind the camera, she will bring us along to observe the horses in the wild, something that most people will never get the chance to do. 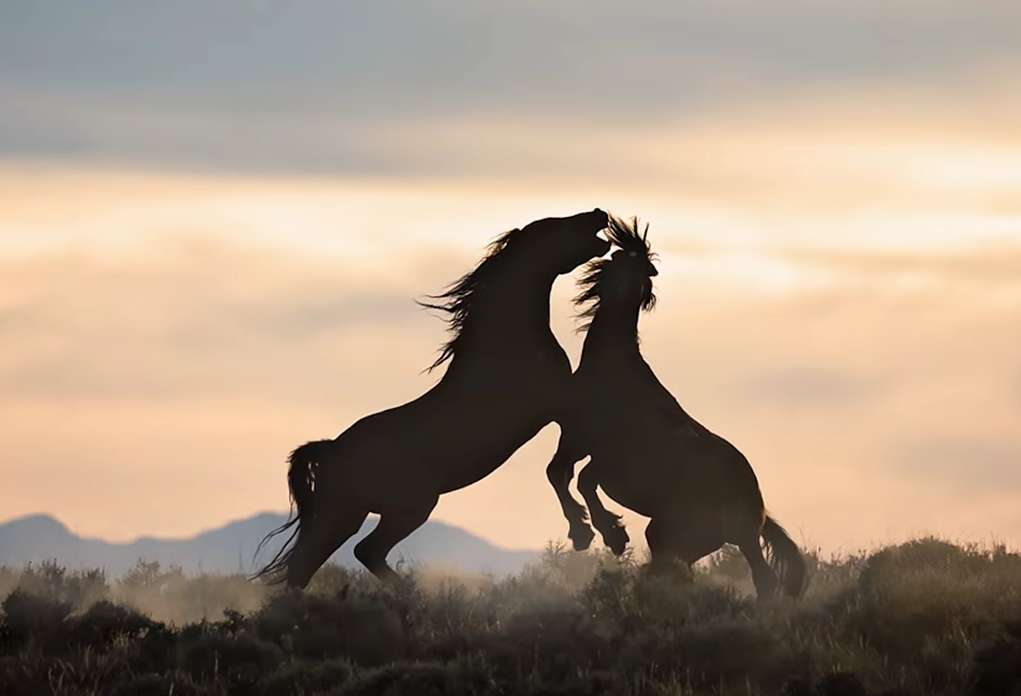 Mustangs out on the range. Screengrab from Taking Back the West trailer.

She also plans to set the stage for the many stakeholders involved to have uncomfortable conversations in a comfortable setting.  Over coffee, disagreeing parties will be given the opportunity to hash out the issues. The aim of this casual setting is to allow those on opposing sides of the issue to truly open up while being reminded of the humanity of all involved, a truly refreshing approach in a day and age when we’re so quick to “otherise” those with whom we disagree. While the conversation may get heavy from time to time, Baldanza’s goal for this documentary series  is to make people aware of mustangs through positive promotion. It promises to be a fun exploration of a complicated issue with a strong dose of reality mixed in.

Taking Back the West is currently in the fundraising phase of production. If you, like me, feel that the world needs a project brave enough to say “I don’t know,” head on over to Taking Back the West Indiegogo page and donate now! Fundraising will run through the end of this week with plans to film the pilot in May/June of 2019. To learn more about this up-and-coming series, you can visit its website and I highly recommend following Jamie on Instagram for some breathtaking mustang photography.  Keep your eyes open for the pilot premier, projected for July 2019.