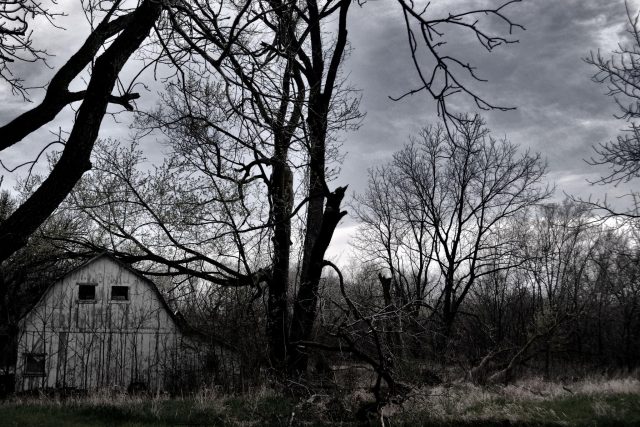 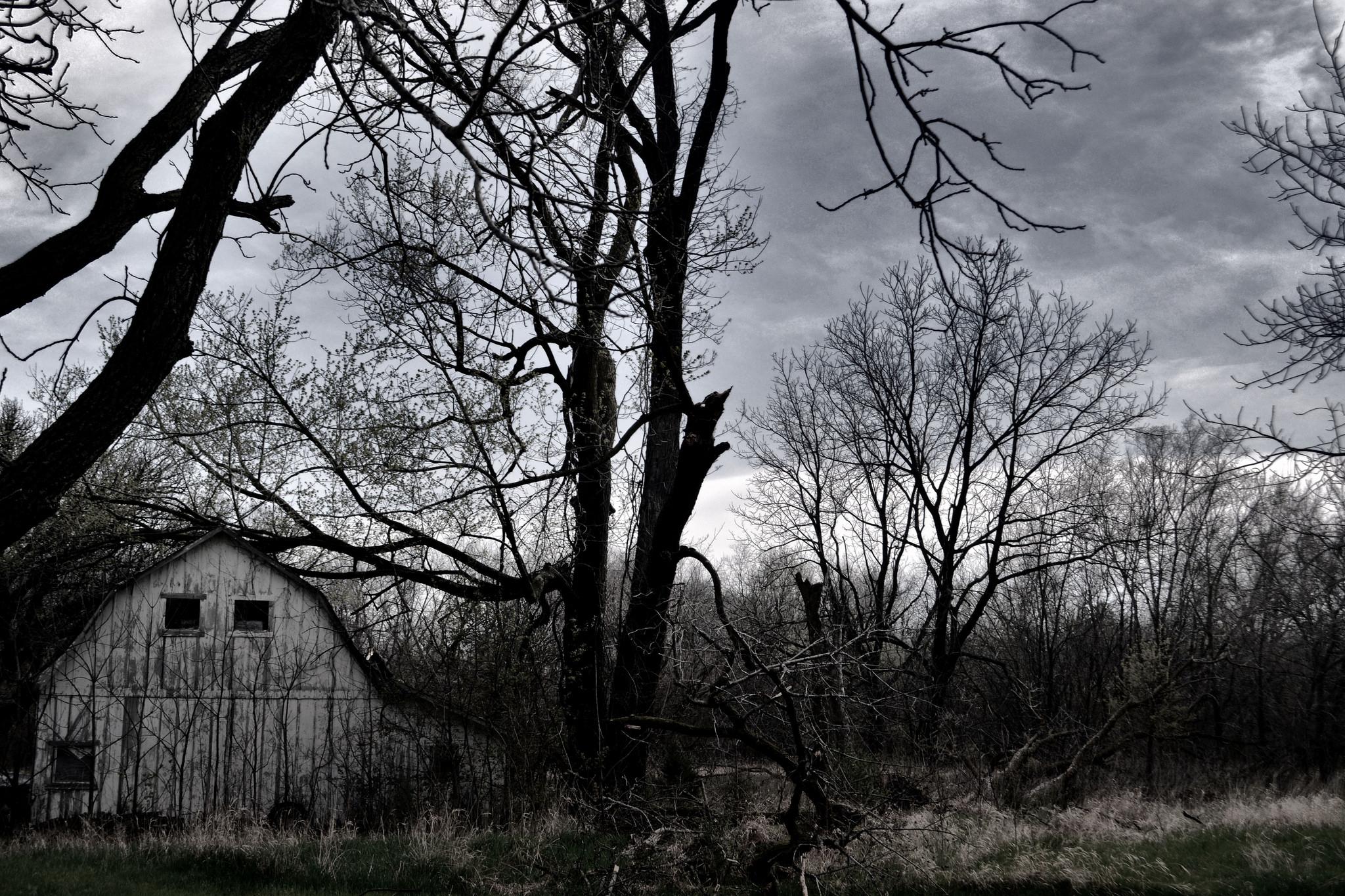 Not every story at Halloween is fiction. Here are two true tales submitted by readers.

I have lived in upstate New York my whole life on a little farm not far from Albany with several horses. Our farm is old, very old. It’s so old, in fact, that I have been told that it dates back to the early 1700s.

I can imagine that a lot of people and a lot of horses have passed though our barn. I have heard stories of a horse and rider that died near our farm during the revolutionary war. It is said on one the cold night of October, during the witching hour, you can hear the cries of the the soldier. I was never one for ghost stories, so I thought people were just making the stories up to scare the little kids.

The story goes like this: One cold night, the soldier was riding a big red horse along the road going to our farm to camp out for the night at the barn that, at the time, was owned by some of his family friends. He started to put his horse away in the back stall, where he was killed by a man who fought for the British. Many were killed in the house before the soldier was. The British soldiers had orders to go take supplies people in the area. If the soldier would have been late to get the farm, he would have lived. His big red horse was left in the barn to die.

Sometimes you see shadows of animals walking though our barn, so you can imagine how spooky our barn is when I go out to do night chores, at certain times of the year, especially in the fall months. On October 31, it was the coldest night of the year. I went up to feed the horse at three in the morning. When I first turned on the lights out, our horses had a very stressed look about them. At first, we did not know what was making them stressed. So I went looking for something that would bother them so much.

I was walking through our barn,and, for some reason, the light at the back of our barn was not turning on! So naturally I turned the flashlight on my phone on to see my way. (I know the barn like the back of my hand but this night something felt off that night so I turned it on just to be safe). I was walking to the back of the barn with my flashlight on, and, as I got closer to the back, I started to hear hooves stomping on the ground. I thought to myself that is weird, there are no horses back here tonight. I thought maybe someone put one back here, but when I looked closer, I saw all the horses up front where I had put them earlier that evening when they came in for the night.

So I was very scared of what the creature could possibly be in the back stall. As I got closer, I started to hear heavy breathing! I was trembling. I could barely hold my phone without dropping it. I got as close as my body would let me and I saw a huge red 17+ hand horse standing there. I looked away in disbelief for a split second and when I looked back, he was gone. To this day I have never seen the horse again.

But I swear every time I go to the barn past midnight at the back of the barn I feel a weird presence around. Some say one night the horse and rider will return, but we will just have to find out, won’t we.

True story. I had the best mare in the world and used to ride her bareback at night, in the desert, on a vacant dirt road north of Phoenix, forty years ago. Only the stars would light our way. My non-rider boyfriend would ride in back. Forty years ago, if you were in the desert, you were alone. We were in the middle of nowhere and heard close to the right of the road: clink, whoosh, throw. Definitely someone out at night with a shovel. Clink, whoosh, throw. No one should be out at night with a shovel. We stopped the horse and listened. Clink, whoosh, throw. Unfortunately, if you lived in Phoenix, you knew that the desert was where people buried the bodies: sadly, too true. No sound other than clink, whoosh, throw. We were so scared, we didn’t know what to do. And then the mare moved, hoof-beat, and the shovel stopped. We got out of there fast.

And don’t get me started on the night we saw the UFO. True story and scared me so much, I had an adrenaline shock that went down my body, similar to touching an electric fence. Same mare, same boyfriend, who saw the same thing I did, and same getting out of there. The desert north of Phoenix was scary (and alas, it’s probably now houses — albeit haunted houses, and they don’t know it).