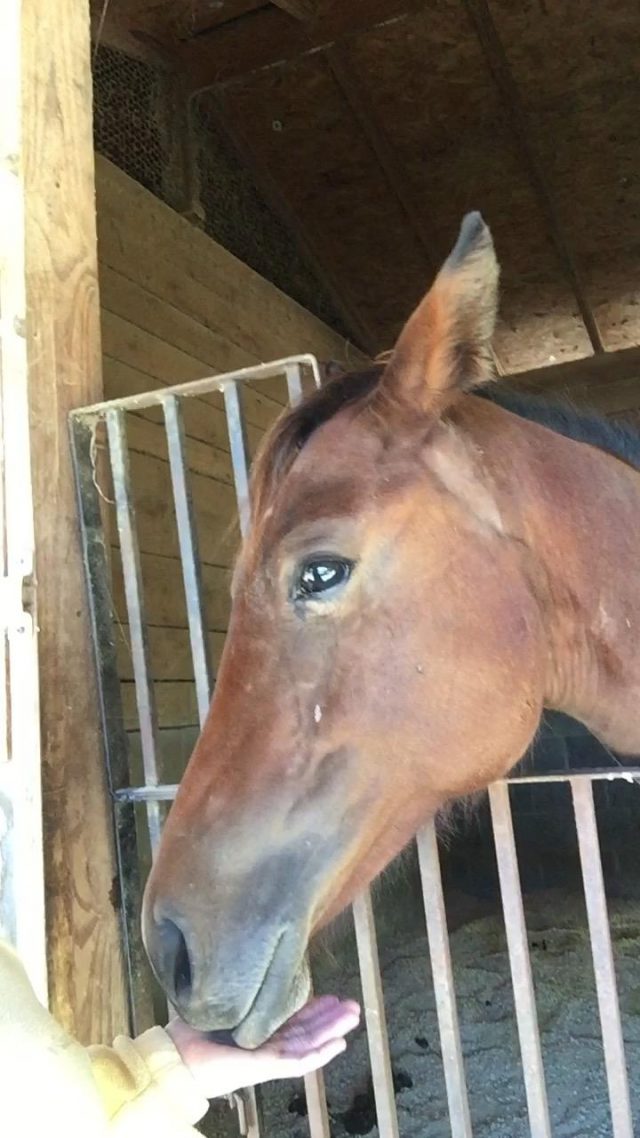 Seven tips for being… well, happy, healthy and horsey.

In the Happy, Healthy, & Horsey Facebook group we began a thirty-day challenge recently. The purpose of this challenge is to offer some tips and tricks for everything from weight loss to time management, so we can get one (or even two!) steps closer to being — you guessed it — happy, healthy and more horsey.

If you’d like to start this challenge this week, here’s what we’ve covered so far:

2. Thrush. In our horses, thrush is a ooey, gooey, stinky, smelly disease of the feet that is annoying to deal with, and almost always preventable. In ourselves, “thrush” equates to the negative thoughts we have about ourselves. You know, those insidious little lies that seem to skitter around in our brain like cockroaches in the sun. “You’re too fat.” “You’re a failure.” Blah. Blah. Blah.  Bleah. But! In order to heal thrush in our horses, we have to dig out the icky stuff. Same with us, friends. So write down the negatives on a piece of paper. Write them down. Write. Them. Down. (You’ll need that piece of paper later!)

3. Gratitude. Gratitude primes the pump of abundance! Abundant health, abundant happiness, and even abundant horsey-ness! So write down a list of as many things you’re grateful for as you can think of. Woop! Woop! Gratitude!

4. Memory Loss: Part One. The human brain is an amazing machine. Its primary job is to keep us safe and alive. Yay, Brain!  But the downside of that mainbrain job is this: in order to maximize the potential for keeping us out of harm’s way, our brain’s default response is always negative. “Don’t. Can’t. Unwise. Unsafe. DoNotDoThat.” And on and on and on. And every negative thought, if repeated often enough, becomes a firm belief. Hard-wired circuitry. “You’ll never get this weight off, Esther.” Say that a few dozen times every day for 30 days and I am guaranteed to fail. That’s right – F.A.I.L. fail. Why? Because I have literally programmed my brain with a negative. I’ve taken one seemingly innocuous thought, “I wonder if I can lose this weight?” and allowed it to morph into “but what if I can’t? what if I fail?” over and over and over again. A thought, repeated often enough, becomes one’s belief.

5. Memory Loss: Part Two. Sooooo, in order to clear out the negative wires, we need to get them all OUT and out forever! And in order to do that, we need to take that piece of paper from Day 2 (“Thrush”) and burn it. That’s right, Burn It. Don’t wad it up. Don’t shred it. Burn it. There is something truly cathartic about the process of watching those negatives going up in flames and smoke. And, as it’s burning, turn each negative into a positive statement. For example, one of my own negatives was, “I’m not motivated to get this weight off.” As my paper of negatives went up in smoke, I told myself, “I am highly motivated to get this weight off!” And each day I reinforce that statement!

6. Horsin’ Around. After five days of digging down deep to uproot the long-buried negative “tapes” that play in our brain over and over, it’s time to lighten up and go play with your horse! No matter how busy you are, or how many things interfere with your “horsey” goals, set aside at least 15 minutes to do something with a horse. For me, I gave yearling Gil a lead line lesson, and he did great! 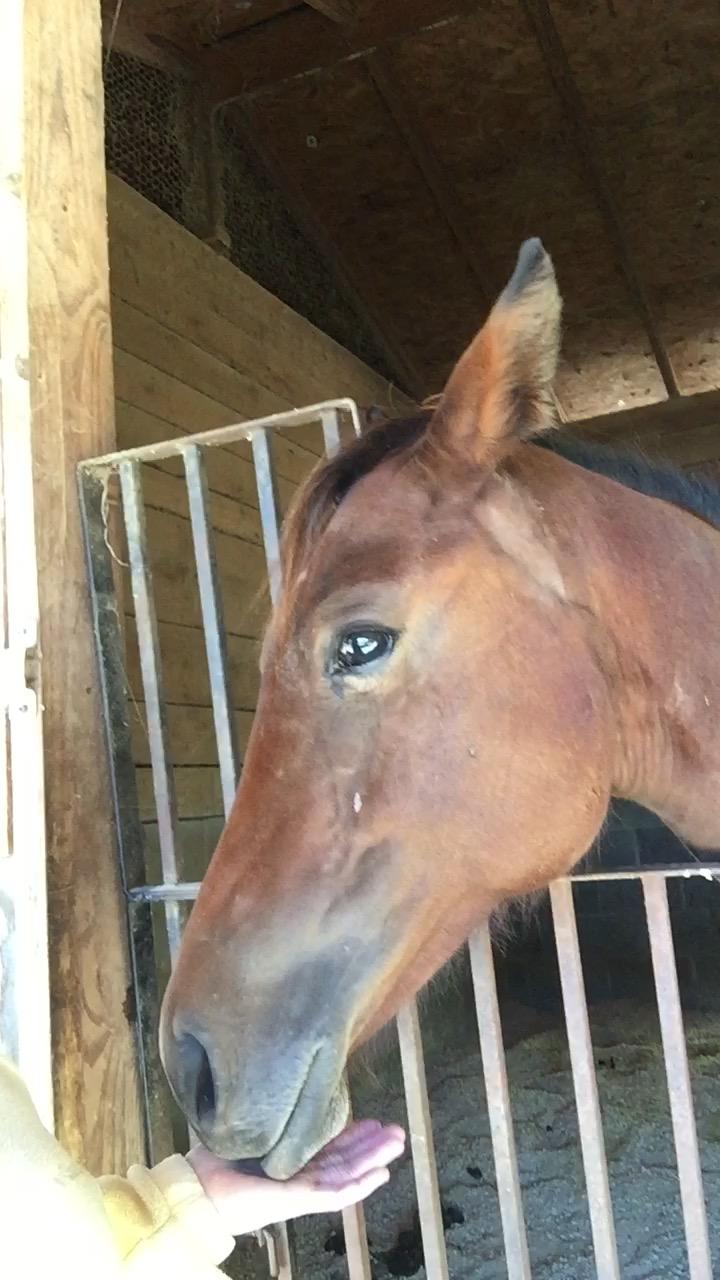 7. Accountability. What are you doing with your time? Everyone has twenty-four hours in a day. “I don’t have time” translates to “it’s not a priority right now.” Let that sink in. And re-prioritize your happiness, your health, and your horse accordingly.

Next week: the challenge continues!