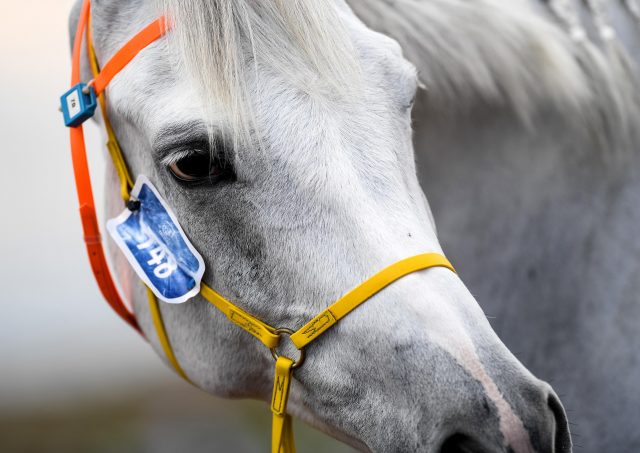 The FEI seeks to return endurance riding back to its “roots” with a re-emphasis on horse welfare and horsemanship, with a Temporary Committee charged with an in-depth rule review. 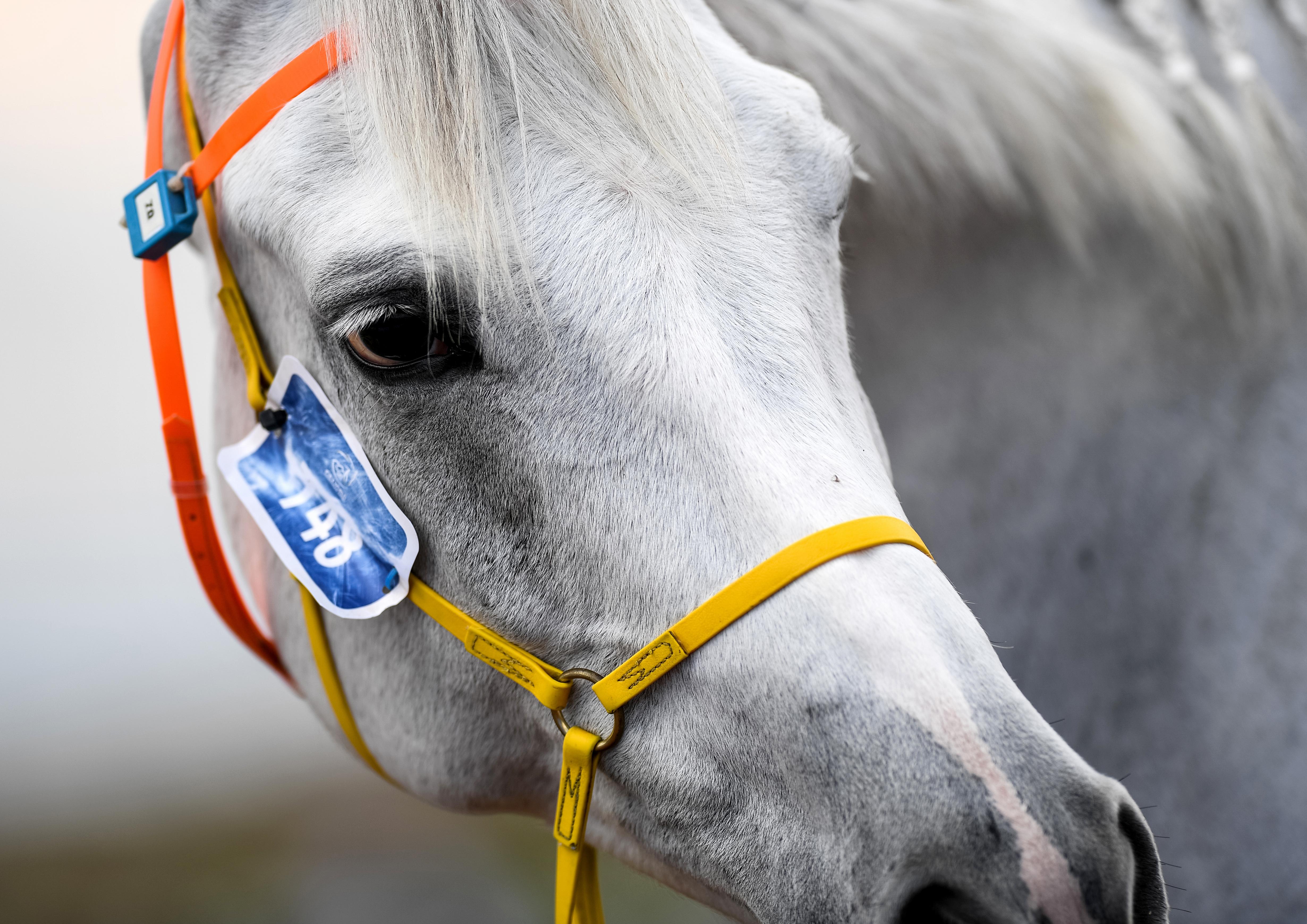 Hoping to emphasize endurance riding rather than endurance racing, the FEI Bureau set up a Temporary Committee, charged with an in-depth rule review to attempt to bring the discipline back to its roots of horse welfare and horsemanship — while remaining a competitive sport.

President Ingmar De Vos, in a published statement from the FEI, stated that “we need to bring the discipline back to the principles of the FEI where welfare of the horse and horsemanship prevail. The sport has evolved and there needs to be a recognition of that, but the essence of the sport must remain the same. What we need are rules that place greater emphasis on completion of the event, rather than the ‘win at all costs’ mentality that is more and more threatening our sport.”

While the statement did not directly address fallout from the disastrous endurance event at the 2018 World Equestrian Games held in Tryon, North Carolina in September, in which misdirection at the start forced a shortening of the race and restarting, followed by outright cancellation late in the day when an unforeseen number of horses required veterinary treatment, the timing is certainly suggestive.

In the aftermath of the ill-fated WEG endurance race, speculation was rampant over social media over the specific conditions and events that led to the cancellation of the race, from suggestions that riders and horses were ill-prepared for conditions to speculation that certain countries influenced the cancellation based on personal performance. The FEI maintains that challenging and unpredictable weather conditions, evidenced by the number of horses that underwent medical treatment for metabolic conditions, was the primary factor in the race cancellation.

Of note, the FEI stated in the same press release that the FEI Legal Department initiated disciplinary action against Dr. Ignasi Casas Vaque of Spain, who has been relieved by the Bureau of his rights and duties as Deputy Chair and Member of the Endurance Committee. The disciplinary action has been levied based on evidence provided to to the independent Equestrian Community Integrity Unit of “incorrect behavior” at the 2018 WEG.