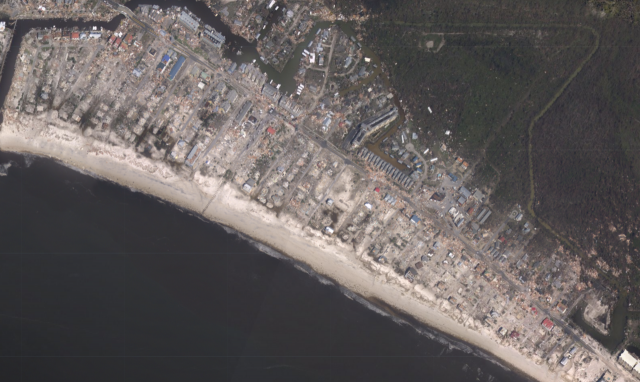 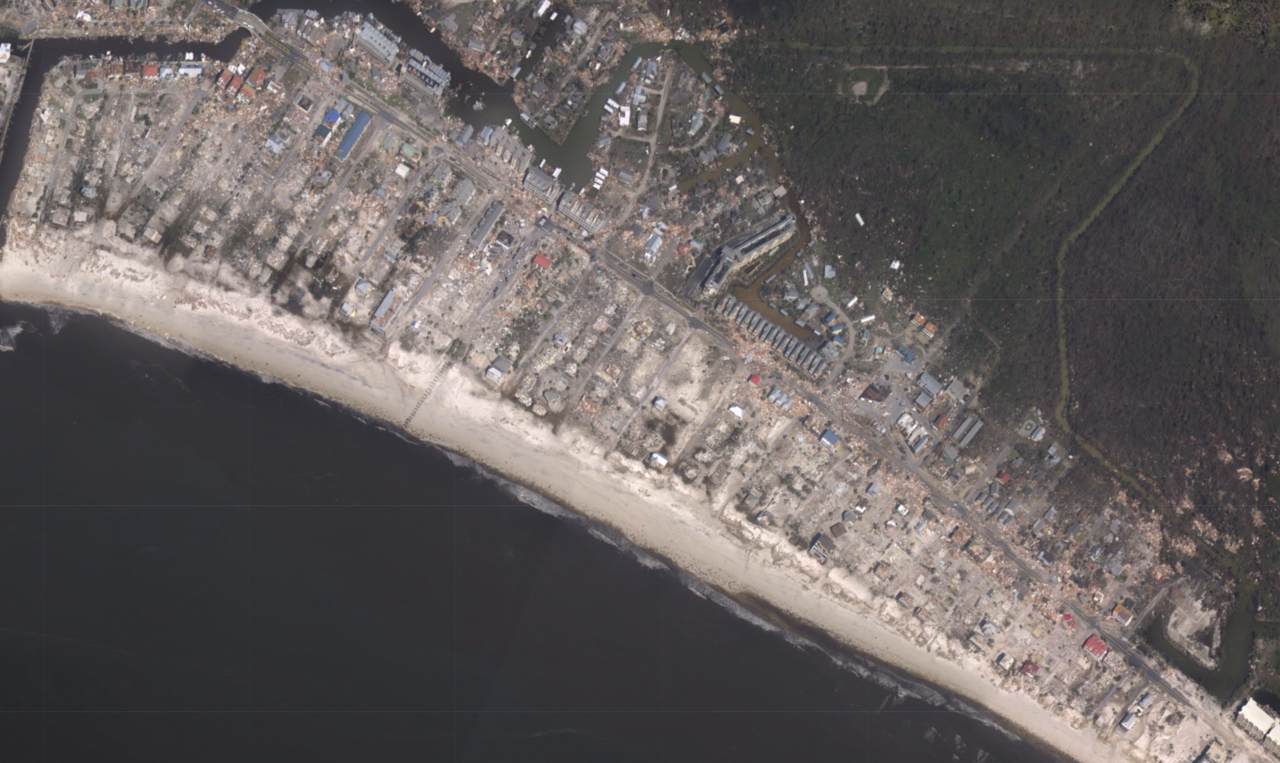 Hurricane Michael was a storm of unprecedented strength and speed: the storm rapidly intensified from a “disturbance” on Saturday to a fully-fledged hurricane just shy of Category 5 wind speed by Wednesday. The Florida communities of Panama City and Mexico Beach took a direct hit, with images from Mexico Beach in particular showing scenes of widespread devastation. The famous tourist destinations are essentially unrecognizable.

Due to the storm’s speed, it was able to cover a lot of ground inland, remaining a defined hurricane as it clawed its way across the Southeast. While the remains of Michael have now blown out to sea over the Atlantic, the recovery efforts are just beginning, and among the millions affected by this storm are horse owners and equestrians.

Hit particularly hard was Joe Pimentel’s Aqua Farms Sport Horses: Pimentel is the president of the Trakehner Association of North America (TANA) and respected as one of the largest breeders of Trakehners in the United States. His farm in the Panama City area is home to 75 horses, including several prized stallions.

While the farm was built to withstand hurricanes, the intensity and track of Michael wreaked havoc on the 250-acre property: the roof blew off the stallion barn, the indoor arena is a pile of rubble and an estimated $1 million worth of outbuildings were damaged or destroyed, reports TANA secretary Jean Marie Larson to Horse Nation. While the storm track meant that Aqua Farms did not suffer flooding, the farm did take the brunt of the western edge’s high winds.

Tragically, one horse was killed by the storm — a broodmare who had foaled in September, leaving behind an orphaned filly. Another injured horse was euthanized by a veterinarian, who came to the farm as soon as she could to treat horses injured by flying debris. Larson reports that transport will be heading to the farm soon to pick up the orphaned filly and any other critical cases so that they can be cared for while the farm cleans up.

Efforts are underway by friends of Pimentel to assess how much hay and feed he needs for the immediate health of his horses. A GoFundMe has been set up by Pimentel’s sister to assist. Larson adds that Pimentel has been part of the Trakehner community for decades and has been “a great guy for a lot of us,” and the horse world is already responding in kind.

Elsewhere in the region, efforts are underway to provide relief for other horse owners in the wake of Michael. Tune Ups Veterinary Equine Services, spearheaded by Dr. Bess Darrow, is gathering monetary donations and organizing a volunteer team to assist horse owners in need; Dr. Darrow reports to HN that the situation is currently “chaotic” and she is having a hard time getting into the area.

For all readers who wish to lend a hand, Fleet of Angels is connecting victims with help via its National Equine Evacuation Directory — the directory connects those in need with evacuation sites, volunteer shippers and donated goods including feed and supplies. The directory includes easy-to-navigate channels for individuals who need assistance as well as those who can provide; Fleet of Angels is also accepting monetary donations.

Our hearts go out to those affected by Hurricane Michael.