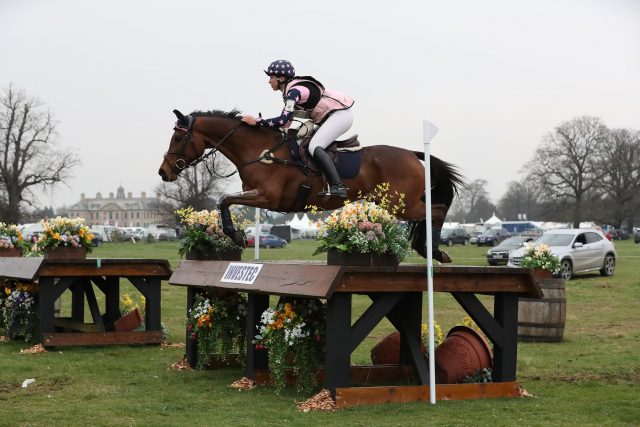 “Trust that you know your horse best. Allow yourself the time to make such a big decision, as it’s not a light one that can be made easily.” 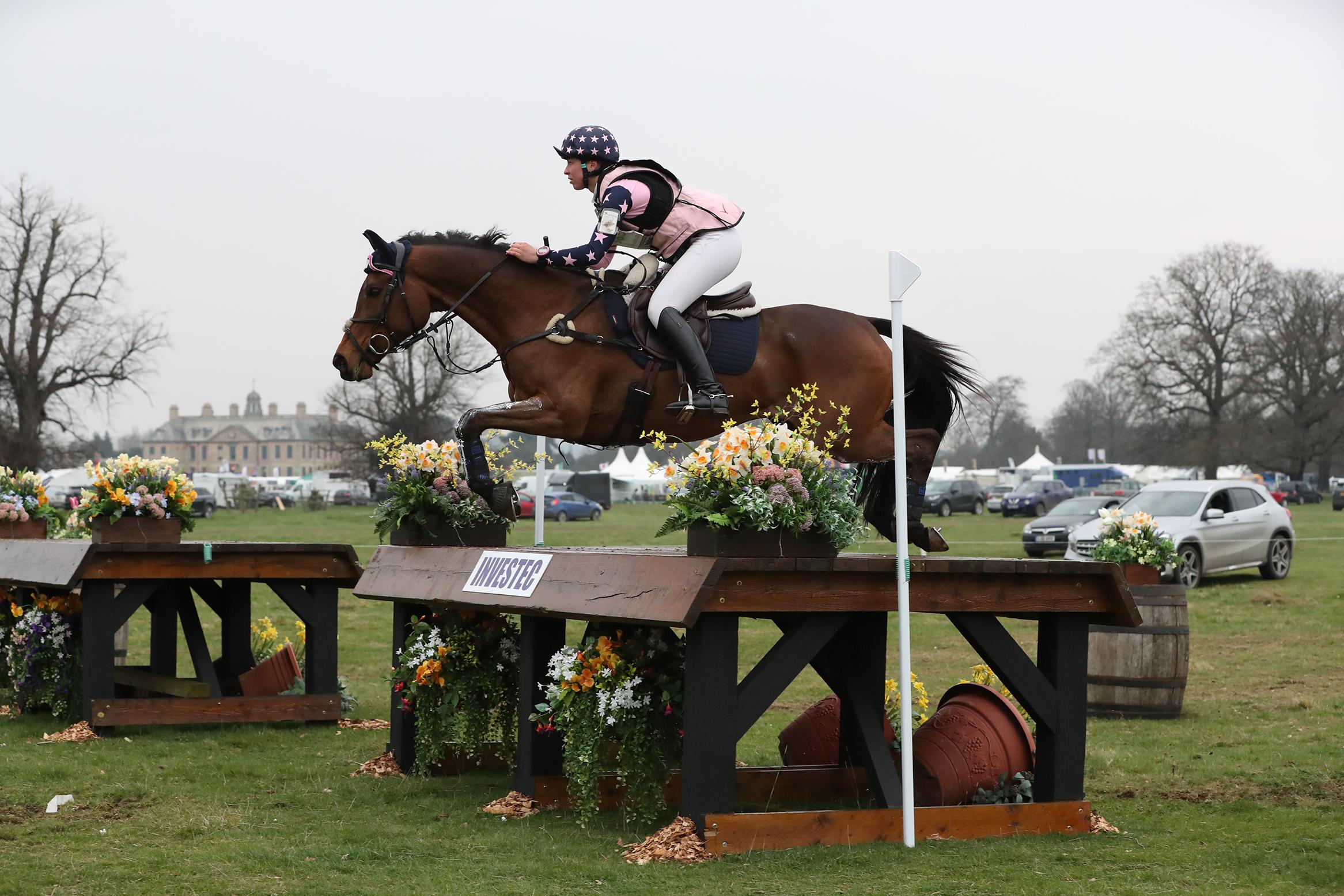 Madeline Backus and PS Arianna at Belton Park International in the UK, the pair’s last competition before Badminton 2018. Photo by 1st Class Images

Madeline Backus and her mare PS Arianna or “Ari” were a fan-favorite duo in their rise to the upper levels of eventing — memorably, Backus helped fund her first ride at the Kentucky Three-Day Event by selling baked goods. Backus and Ari had been partnered since Backus was 10 and Ari was 5, working their way up the levels including competing in three NAJYRC events, passing A level Pony Club testing, being named to the Under 25 emerging athletes list for three years and the crowning first CCI4* at the Kentucky Three-Day Event in 2017, placing 20th and earning the JD Reeves Award for highest-placed young rider.

The pair did not stop there — in 2018, Backus received the Wilton Fair and Rebecca Broussard grants that allowed her and Ari to travel overseas to train and compete. The pair competed at Badminton, after which Backus made the tough decision to bring Ari home to retire.

“This incredible story that I’ve had the pleasure to be part of has not gone without its ups and downs,” Backus details. “Ari had a major injury in 2011 that took her two years to recover from, as well as lots of bumps and learning curves along the way. She will always be a very special horse to me and has a forever home with me.”

We caught up with Backus to talk about retirement of performance horses and indicators that it’s time.

Horse Nation: Did you have a retirement plan in place for Ari before you made the ultimate decision?

Madeline Backus: When it was time, I planned to bring her home to Colorado, where she had grown up. I am very lucky that my family has an extra property down the road where we keep the brood mares and retired horses, so she will get to go out with the herd. And it’s wonderful to have a mare, so I am planning to breed her, or look into embryo transfer. I definitely want a few little Ariannas running around in a couple of years!

HN: What factors went into your decision? What factors would you recommend others take into consideration when looking at their own horses?

MB: It was one of the hardest decisions I have had to make. I knew it was coming, but that didn’t make it any easier. Ari turned 17 this year, and has had a lot of wear and tear. I have been lucky to have some amazing vets and therapies to help keep Ari feeling her best, and help her through her old injury. She has always loved her job, and fought to keep competing. After Badminton, where I had a minor tumble, it was becoming harder to keep her sound for the upper levels. I had great vets and chiropractors, and even though she trotted sound, I knew something wasn’t right.

One day I was schooling cross country gearing her up for Bramham International (our reroute after Badminton) and she stopped with me. She has never stopped. I withdrew from Bramham, in hopes I could reroute because it was just something minor that we could get through like we have done so many times before. I gave her some time off, and then started her back up again. Our rides, even jumping, seemed like work for her, and I knew she was doing it because that’s what she was trained to do, and not because she really wanted to. That’s when I knew I was making the right decision, even if it was the last thing I wanted to do. She owes me nothing, and it wouldn’t be right to push her through if it’s not what she wants to do anymore.

The biggest piece of advice I have from my first experience with retiring a horse, is to trust that you know your horse best. Don’t risk safety and partnership with your horse if you’re worried they might not be at the top of their game. Allow yourself the time to make such a big decision, as it’s not a light one that can be made easily. And don’t worry if it didn’t end on the best note. It’s not just about how your horse’s career ended, it’s about all of the perseverance and achievements they had throughout it.

I think that’s something that will be different for every horse and rider. Ari told me a couple of ways, and after I stopped being in denial of what she was saying, it was very clear to me. When the initial thought of her retirement was real, I did try to bring her back because we had gotten through so many injuries and bad times before, so I had to make sure it wasn’t just another blip I could get through. I didn’t do this by taking her to events — I just continued riding her at home and really listened to her. I know now, without a doubt, I made the correct decision. It’s great to have her back home where she can relax and enjoy herself. I’ve been taking her on bareback rides, and letting her just have fun. That’s what it’s all about.

We wish PS Arianna all the best in retirement! Go riding.