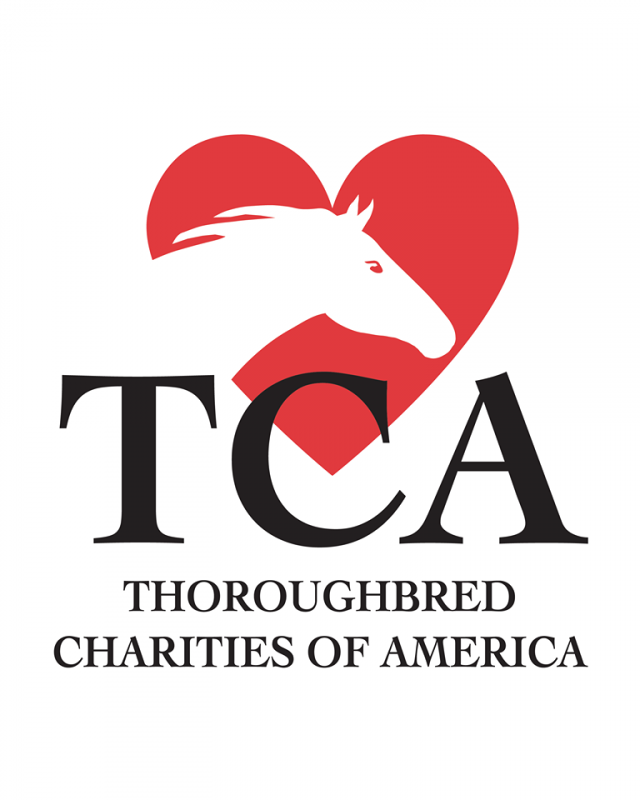 Every Friday, Horse Nation teams up with Ovation Riding to spotlight an individual or organization doing good work in the horse world. Today, we recognize the Horses First Fund of Thoroughbred Charities of America. 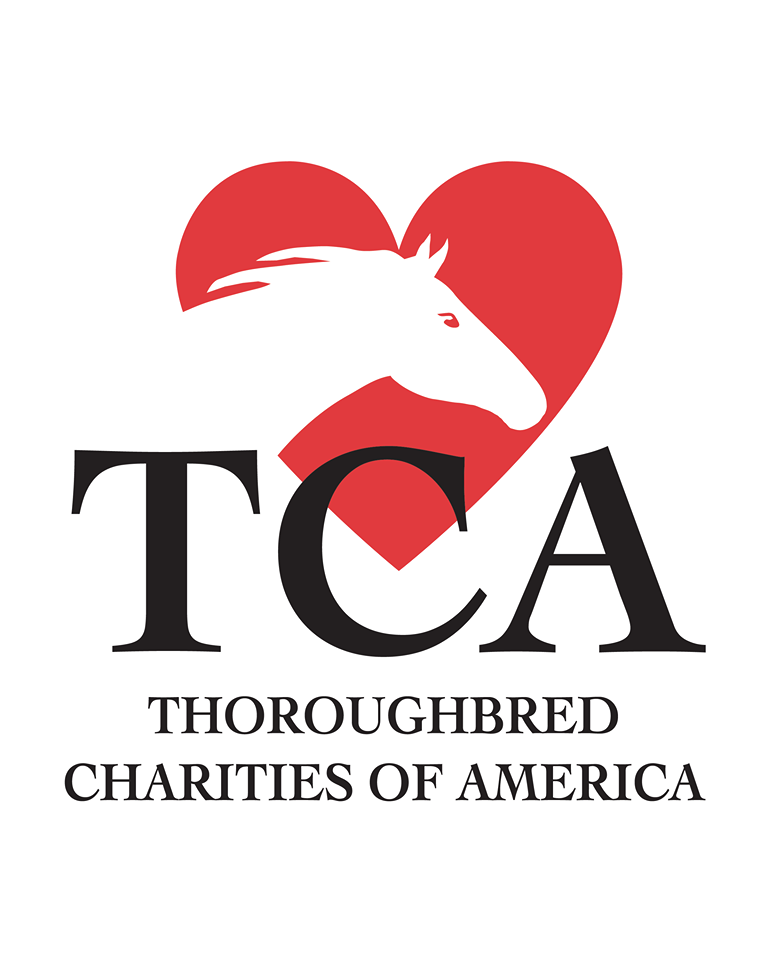 Thoroughbred Charities of America, or TCA, is best known for its efforts to assist backstretch workers and farm employees, organizations that rehome and retrain retiring Thoroughbreds off the track, funding research to benefit Thoroughbreds or equine-based therapy programs that utilize Thoroughbreds.

But in 2016, a new role developed for TCA — emergency funding. First utilized to purchase emergency hay with other organizations to assist a large-scale starvation case in Mercer County, Kentucky (the infamous Maria Borell story), members of the TCA board of directors wanted to do more, and formed a permanent fund for emergencies such as this one. Ultimately, the new Horses First Fund spent about $25,000 in Mercer County, and the remaining funds waited for use. The fund would be able to act quickly and efficiently in times of need.

Those times came far too soon and too frequently in 2017: Hurricanes Irma and Maria struck the Caribbean in September, with Puerto Rico particularly hard-hit. Amidst the chaos and widespread destruction, horses on the backside at Hipódromo Camarero racetrack were suffering: roofs had blown off most of the barns and with no feed or water available, many were in danger of starvation or succumbing to secondary infections from injuries sustained in the storm.

The Horses First Fund, in partnership with other non-profits and industry groups, worked as quickly as they could to gather supplies, then network transportation of those supplies to Puerto Rico which proved to be a difficult feat. Ultimately, the group was able to send three planes of supplies; Horses First Fund provided over $16,000 in support and supplies of the $200,000-plus spent by all partners.

In December of 2017, the horrific fast-moving Lilac Fire tore through San Luis Rey Downs in southern California; anyone who watched the firsthand video of backside workers frantically turning horses loose amidst blowing smoke and flames is not soon to forget those images. In the aftermath, as horses were identified and reunited with owners and caretakers, TCA’s Horses First Fund again stepped in to provide relief, both in the form of supplies for displaced horses plus supplies for backstretch workers from the training facility who had lost everything. Over $46,000 in relief was provided for fire victims.

The Horses First Fund remains open for contributions even if there is not an ongoing emergency; to learn more about the Horses First Fund please visit the organization’s website. As the 2018 hurricane season is already underway, TCA is ready to spring into action as soon as help is needed.