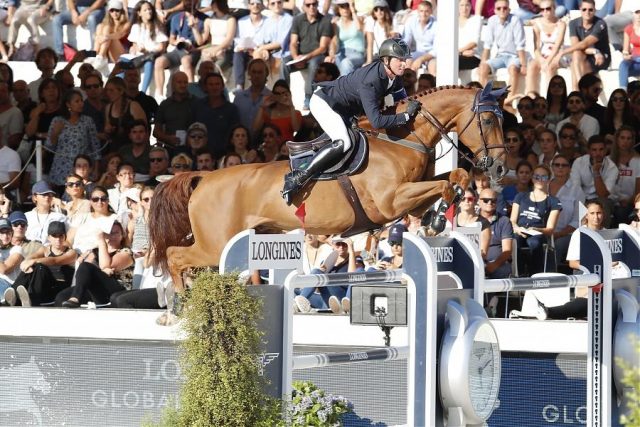 The 2018 Longines Global Champions Tour has already been decided, with Great Britain’s Ben Maher taking the championship title in Rome! 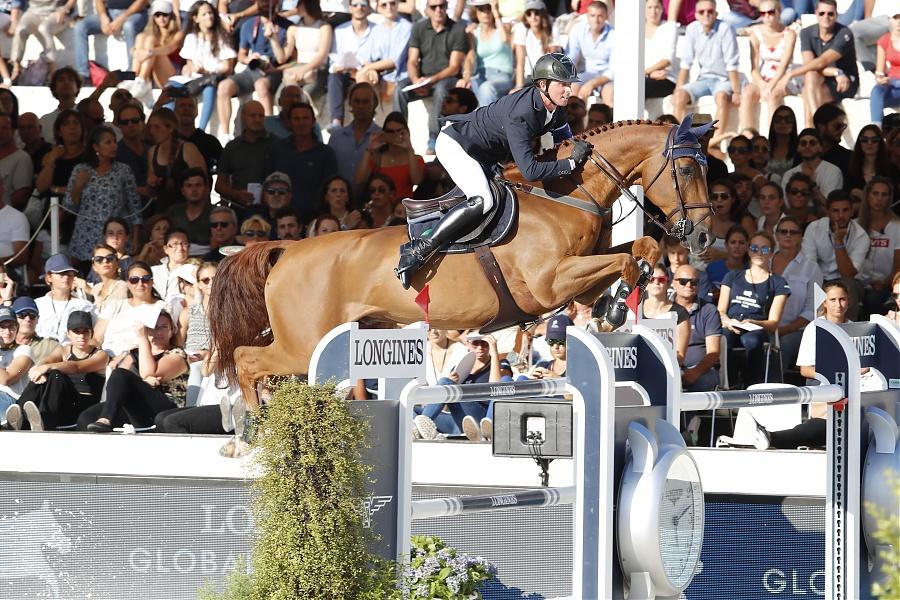 Arguably, no one has had a better Longines Global Champions Tour in 2018 than Ben Maher.

He already had wins in Madrid and Ramatuelle/Saint-Tropez, plus a second place finish in Shanghai, which well earned him a place in the all-new Global Champions Playoffs to be held in Prague plus the all-new Super Grand Prix. And if there was any doubt, his nail-biter win in Rome officially clinched the Champion of Champions title — even though there’s still one tour stop left to go in Doha.

Said Maher of his mount, “Explosion W is incredibly fast, I have never ridden a horse as fast without really pushing him. What a horse. Explosion is phenomenal for his age.” The horse is only nine years old, but proved himself a star in the making with his performances this year.

Watch Maher go head-to-head in the jump-off with Sweden’s Henrik von Eckermann and Cantero — you can watch the exact moments that Maher and the speedy Explosion W edge out the second-place pair:

The LGCT is one our favorite series to follow — not only because of the gorgeous locations all over the world, but because of the incredible coverage, such as these split-screen head-to-head views that allow us to really study a rider’s technique. Even though we know Maher’s already won it, we can’t wait to see how the season concludes in Doha!