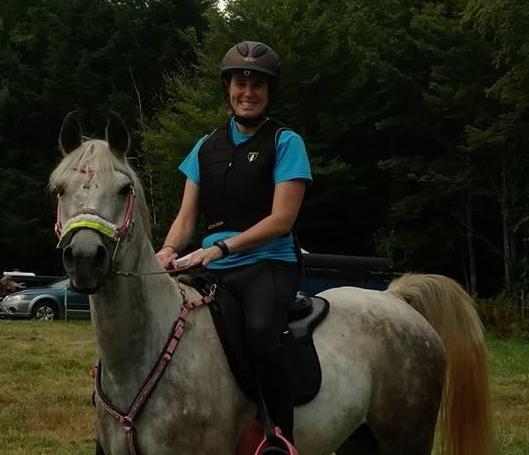 Horse Nation’s spotlight endurance team of Angela Gross Kemerer and Shae unfortunately scratched the Vermont 100 this year due to minor injury — but there will always be another race, and there’s an exciting team announcement for 2019!

This year Horse Nation has been following endurance rider Angela Gross Kemerer and her horse Shae as they prepared for the Vermont 100. Anyone who has dealt with horses knows that you can plan and prep until you’re blue in the face, but sometimes things still don’t work out as you’ve hoped. Angela and Shae were well on their way to putting in a stellar performance at the 2018 Vermont 100 when a small cut on Shae’s frog came between them and the rest of their competitive season.

Though a cut frog may seem like a small, insignificant injury, when asking our horses to do something as taxing as carrying our butts over a 100 miles of treacherous terrain, we need to prioritize their safety and comfort. With that in mind, Angela made the tough call not to compete in Vermont, and we here at Horse Nation are so proud of her for putting her horse’s needs first. There will always be another day and another race, but our horses are irreplaceable. 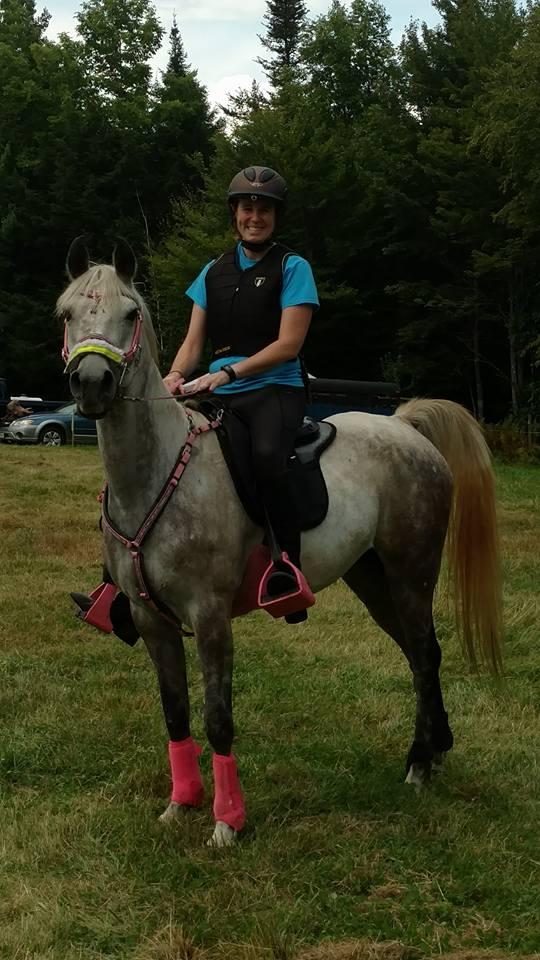 Shae still has many finish lines to cross in her lifetime. Photo courtesy of Angela Gross Kemerer.

I can empathize as I’ve had an equally disappointing race season myself. I had been gearing up to run my first 50k at the end of July. The course was located on and around Mt. Ashland in southern Oregon. In what is becoming the new normal here, the end of July arrived only to find the state of Oregon engulfed in flames and suffocating from the resulting smoke. In a last minute, unprecedented move, the race was canceled to protect the health of the runners.

A person puts a lot of time and energy preparing for something like a 50k run through the mountains. I had trained, tapered, adjusted my diet, and my entire body was screaming “run all the K’s!!!” I couldn’t just let that go to waste, so I turned my car into a makeshift aid station, and ran my own personal 50k a little further north out of harm’s way. 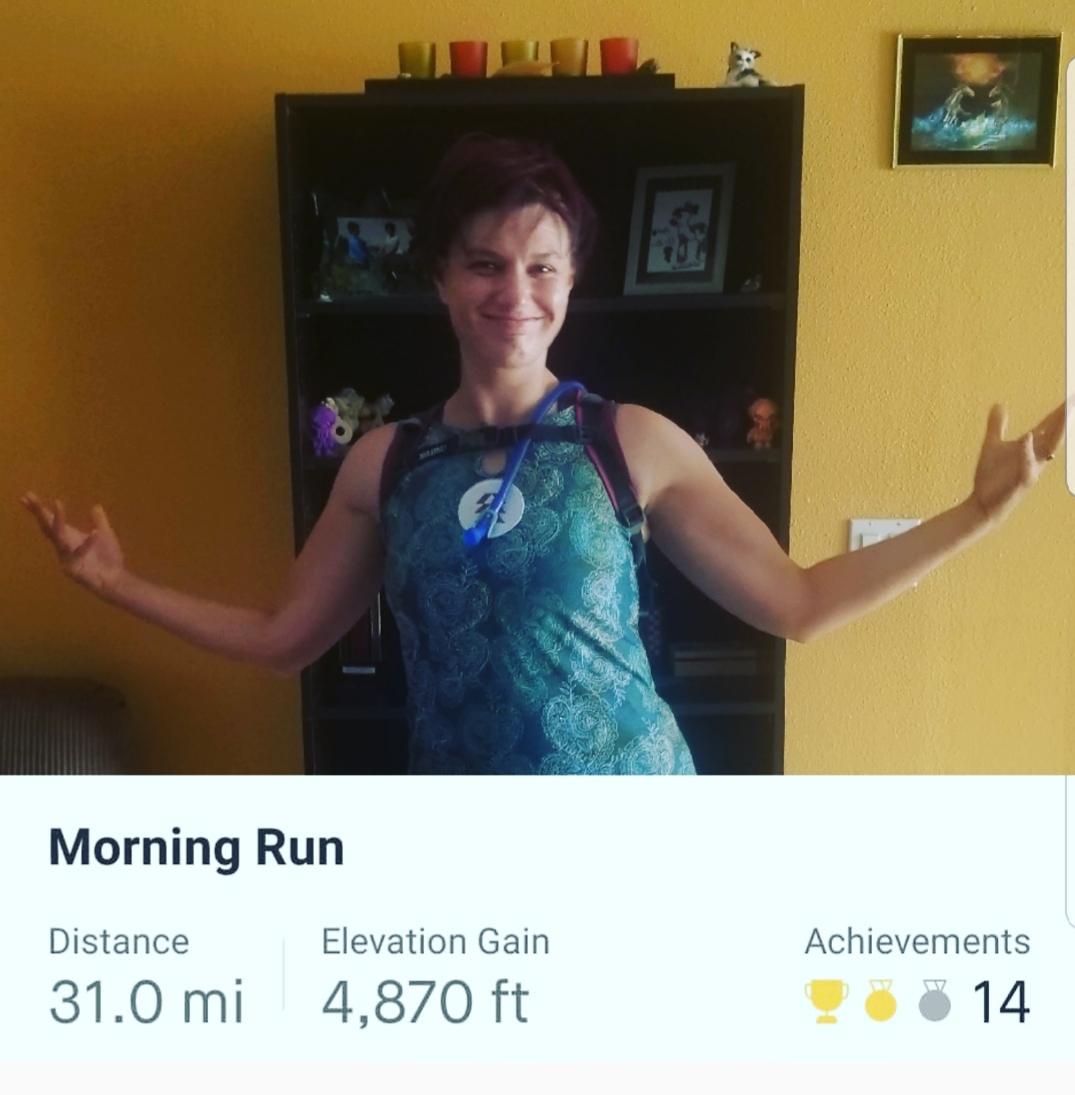 Heck yes! I did it!!!! Photo by of Dave Maliszewski.

I ran that 50k not only  because I wanted to put my training to the test, but also because I had a bigger goal in mind and that 50k was my first stepping stone on the way to reaching it. You see, it didn’t take long for Angela and Shae to jump back on the training wagon after Shae recovered from her injury. They are focused. They are determined. They will be fighting their way back to the Vermont 100 in 2019. And guess what? I’m going with them — on foot! In 2019, assuming that everything goes as planned, I’ll be hitting the starting line along side Angela and Shae for the Vermont 100 ultramarathon as they take on the Vermont 100 endurance ride!

Whether on foot or on hoof, preparing for such a feat of endurance will be a huge undertaking. Angela and I will share and compare the challenges and triumphs we experience over the course of our intense training programs. We are pumped, and we couldn’t be more excited to take all of you over at Horse Nation along with us for this crazy adventure! In addition to our updates on Horse Nation, be sure to keep up with us on social media by following the hashtag #ShaeMeansBizness .