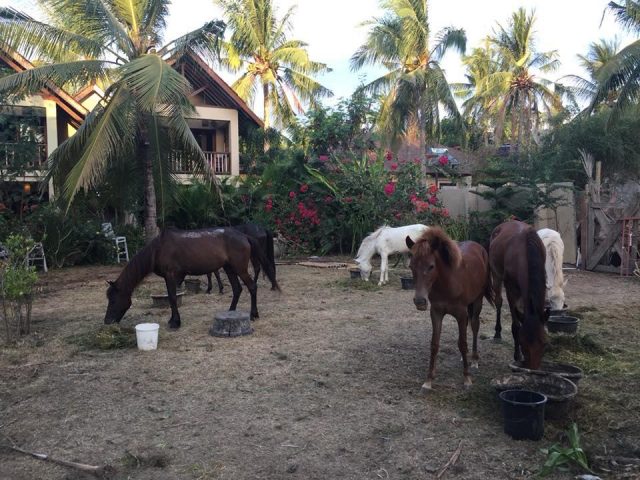 A large earthquake and numerous aftershocks caused widespread damage and chaos in Lombok, Indonesia, and greatly impacted the tiny Gili Islands which rely entirely on horsepower. Horses of Gili is working hard to help animals in need. 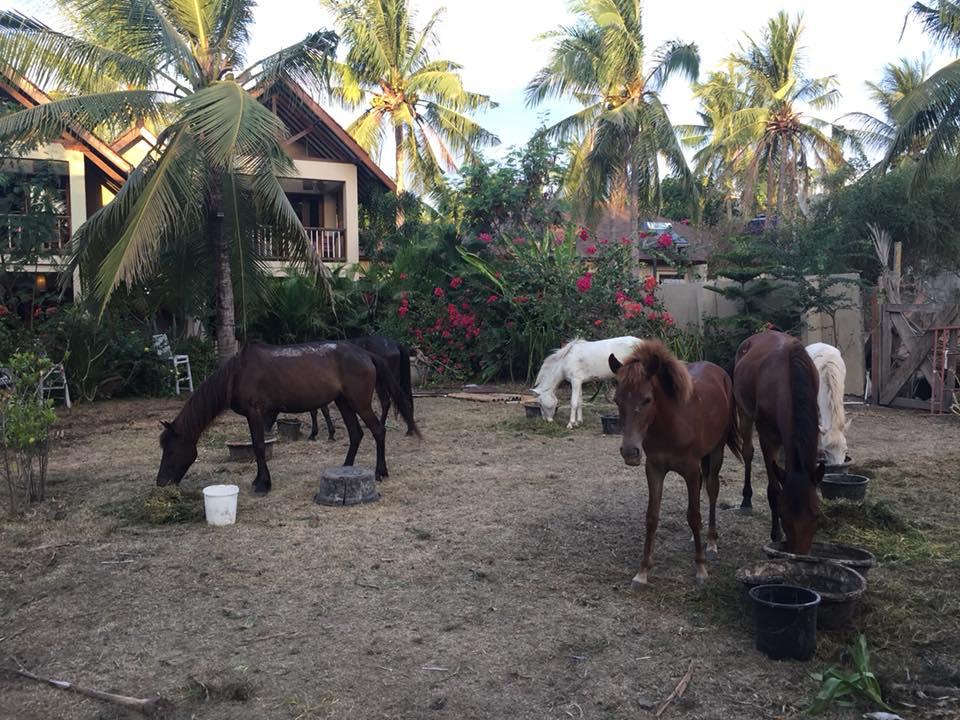 Horses in a makeshift shelter at a damaged resort. All photos courtesy of Horses of Gili, used with permission.

A 6.9-magnitude earthquake on Lombok in Indonesia on August 5 caused widespread damage and numerous fatalities. The earthquake also shook the neighboring Gili Islands, a three-island chain where motorized vehicles are outlawed and horse-drawn carts are the primary mode of transportation. While images of tourists and resort workers fleeing the islands by boat may have flashed across mainstream news in early August, the cleanup and recovery of not only the islands’ infrastructure but care for the animals left behind has been ongoing, battling with constant aftershocks and new challenges. 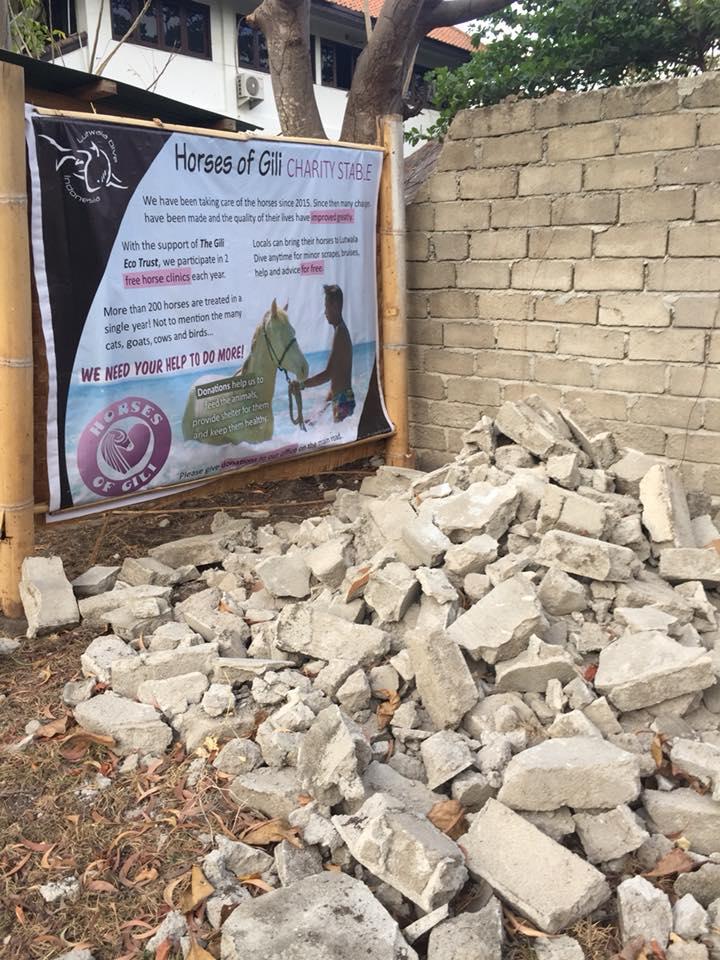 As residents fled the largest island of Gili Trawangan, where previous Standing Ovation honoree Horses of Gili is based, most of the island’s horses were set loose to fend for themselves. Initial operations in the days after the biggest quake were focused on capturing these horses, with many then taken off-island. Of immediate concern was the lack of feed, with the boat services no longer operating.

Within a few days, various groups came together to aid Horses of Gili, including Jakarta Animal Aid, which organized supplies to be delivered from Bali; Bali Animal Welfare Organization, which organized the Four Paws Animal Disaster relief team to come to the Gili Islands; and Animal Aid Abroad and Love Heals Animals which organized donations internationally. Hardworking residents, most notably Zen of King Stables Horseback Riding of the Gili Islands, purchased feed out of pocket to disperse to the horses left behind. As one can imagine, feed is difficult to come by at this time as the entire region struggles in the aftermath. 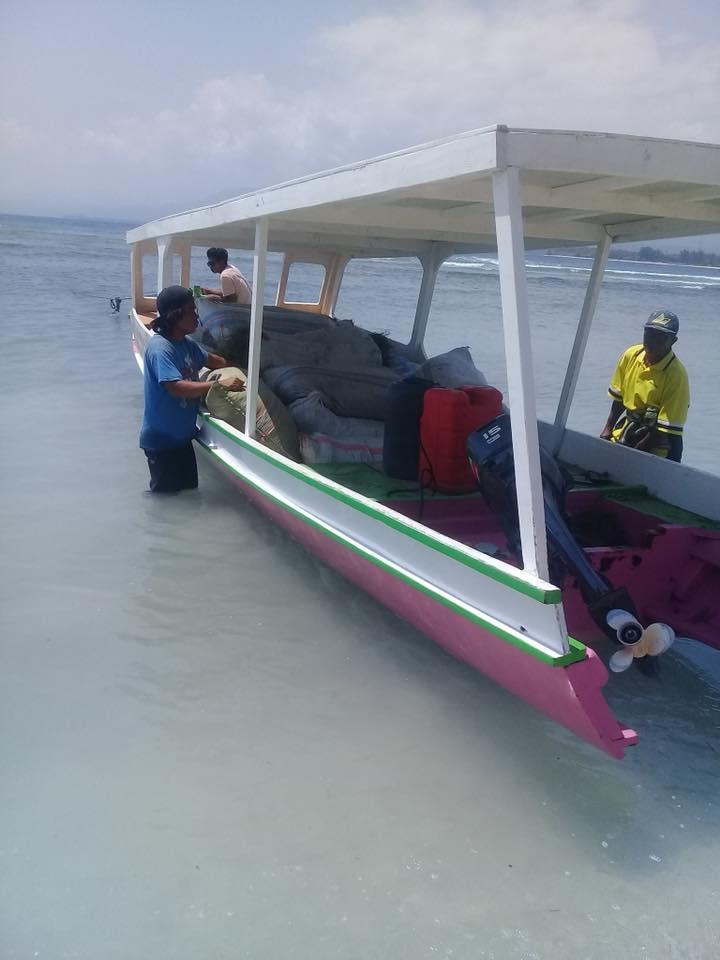 King Stable evacuated its horses and supplies after the third earthquake (a large aftershock) on August 9, and dramatic video shows exactly how difficult of a process it is to flee an island with horses:

A week after the initial earthquake, Horses of Gili reported more stability, with most of the loose horses captured. A number of stallions were now under the rescue’s care, with locals working hard to track down their owners. Horses were continually removed to other, larger islands with access to more feed. Efforts to rebuild stabling were hampered by additional aftershocks, some of which frightened locals back to larger islands. 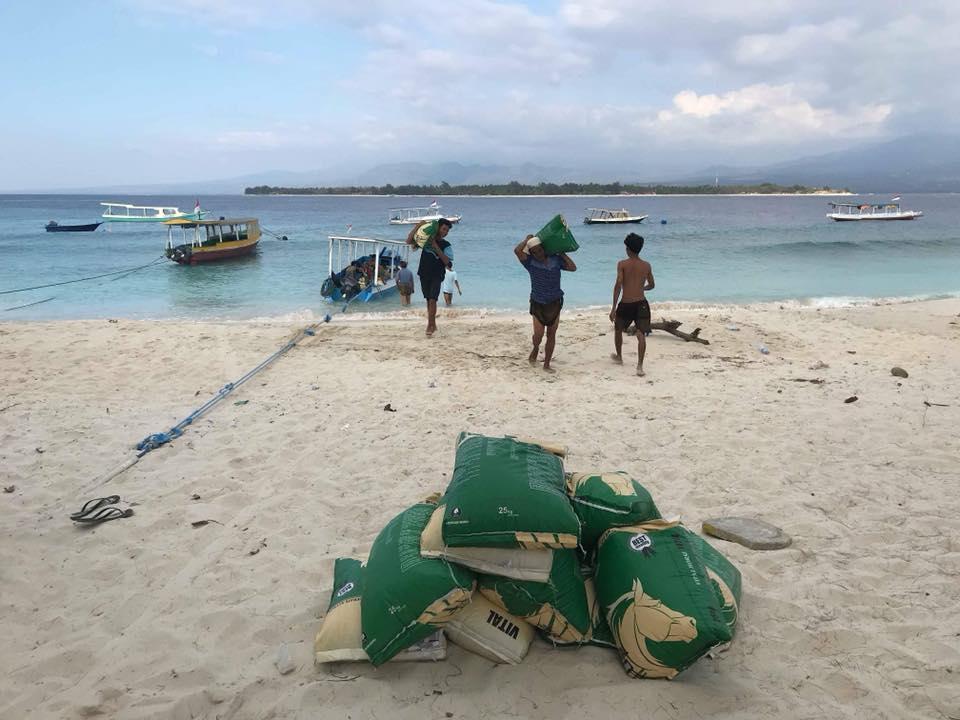 In the past few days, however, the Gili Islands have been earthquake-free, and major progress has been made in rebuilding the stables at Horses of Gili. There are no more loose horses roaming the islands and more feed is being shipped in (though it’s still not enough for all of the horses remaining stabled). At minimum, the abandoned horses now under Horses of Gili’s care will likely be in need for at least one to four months.

At press time, another earthquake had just shaken Gili Trawangan. 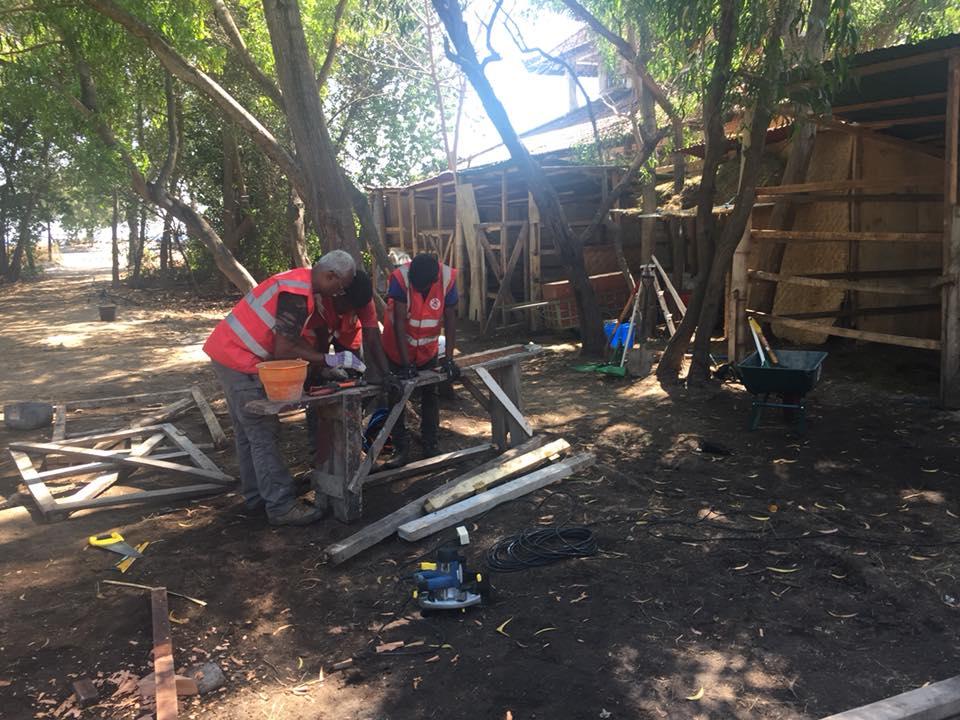 It’s clear that Horses of Gili and the various organizations networking to care for the animals left on the Gili Islands need serious funding. To aid Horses of Gili directly, the organization has requested that donations be sent via PayPal to [email protected]. Follow Horses of Gili on Facebook for more updates.