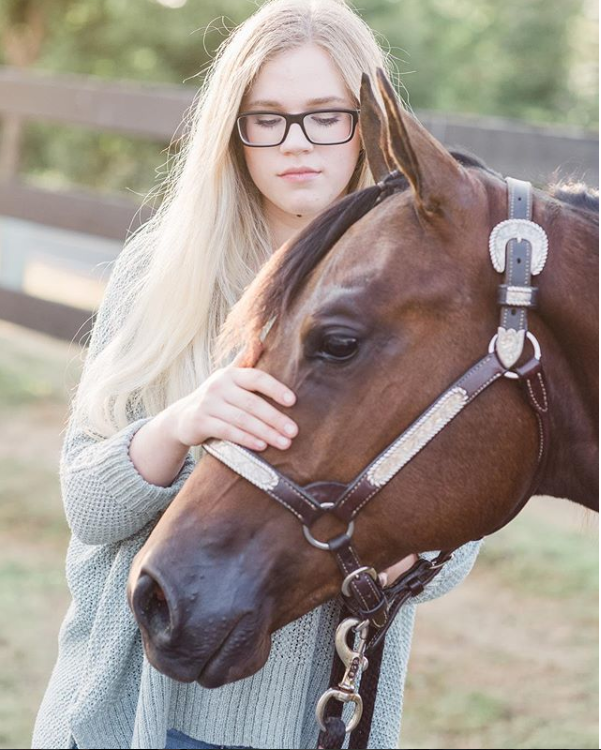 August 23, 2018Kristen KovatchReader SubmissionReader Horse of the WeekLeave a comment

All of our recent ‘The Office’ themed coverage brought some other theme-named horses out of the woodwork: meet Mikey, aka “Worlds Best Boss,” loved by Katie Hudson!

After always owning paints and taking a short hiatus from owning horses in general, I began shopping for a young Quarter Horse prospect to become my (hopeful) future show horse. I wasn’t planning on buying right away; I wanted to shop around and get a taste for what I wanted. I then had a trusted friend contact me and let me know about a breeding farm selling most of their yearling stock for very good prices, and he said I should take a look at what they had. By the time I had got in touch with the breeder, he only had three colts left. For some reason, the completely solid, furry, bay colt with a red halter stuck out to me. I decided to buy him and have him shipped to me in Washington State, all the way from Alabama. 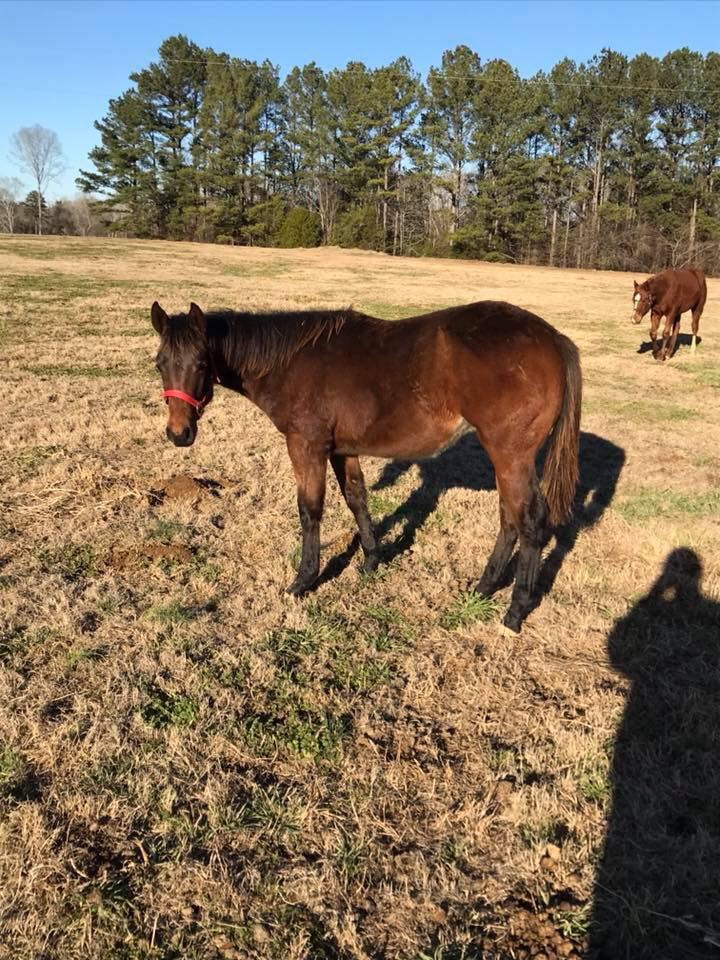 When I decided to get him, we started chatting about names. My boyfriend Zach immediately started suggesting The Office themed names, I was apprehensive as this is my first young horse I’ve ever purchased and I wanted the name to be really special. Zach started calling him Michael Scott, and of course it stuck. His barn name is officially “Mikey” but we find ourselves calling him Mike and Michael much more often Mikey. To complete the name, I of course had to register him as WORLDS BEST BOSS. It was so fun to hear his name announced over the loud speaker at the AQHA Region 1 Championships after he won his Two & Under Halter Stallions class.

Mikey is the sweetest horse I have ever interacted with, and after some scary health issues when I first got him, and bonding with him like no other horse I’ve ever had, he has a forever home with me. I plan on showing him in the western pleasure his two and three year old years at AQHA shows, and then adding more western all around events to him in the following years. I am very excited to see what we do in the pen together!