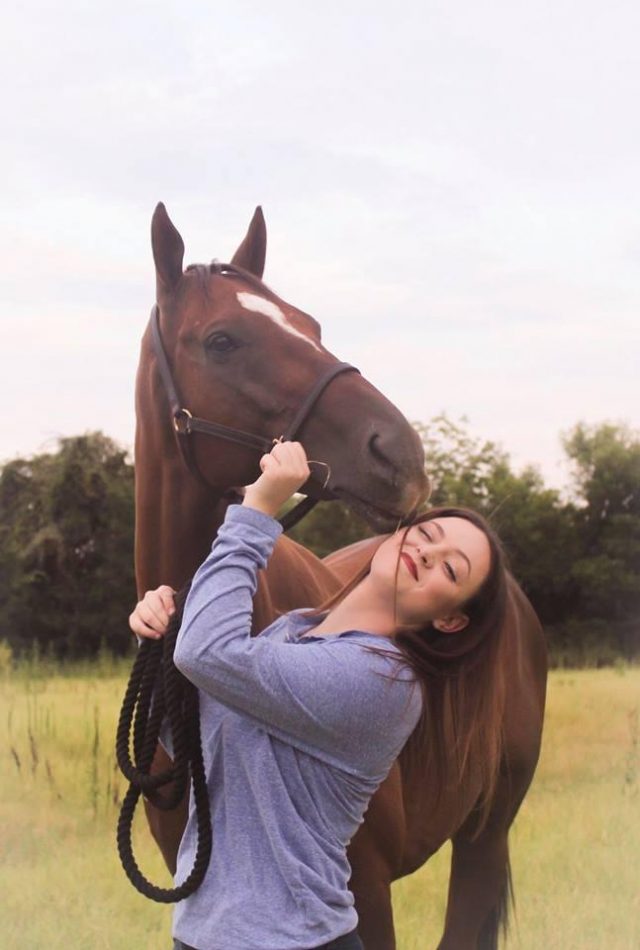 The poll results are in, and our plucky heroine Grace Thomas finally has a new ‘The Office’ themed show name for her horse Dundie…

Fans of The Office and appreciators of all things fun and light-hearted took to the Internet last week when we shared the story of one dedicated fan seeking a show name for her new horse in keeping with the much-loved comedic series. Grace Thomas first shared her request for themed show names on the popular Facebook group OTTB Connect, where she received hundreds of responses within a few hours.

Grace then built a poll with her top picks to let the people decide, and voting was frenzied. Ultimately, one name far surpassed the rest in popular. Introducing… Threat Level Midnight, both “the lost film of Michael Scott” and this lovely OTTB. 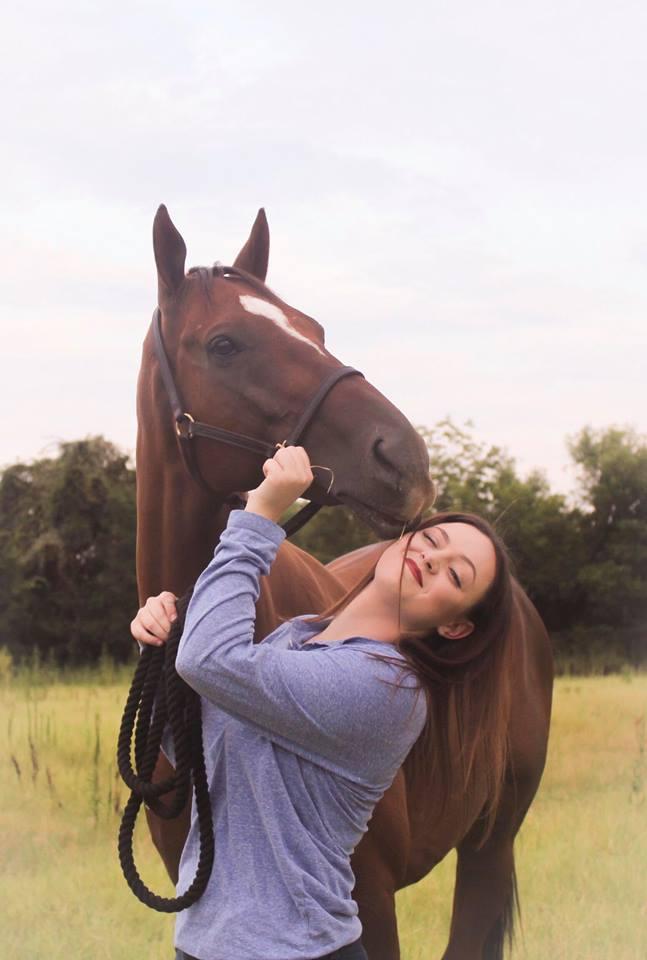 Grace wishes to thank everyone who gave her suggestions and voted in the poll because “it really made my day!” She and Threat Level Midnight, known around the barn as Dundie, will be headed to some small hunter shows in the future both on the flat and over fences next year in North Texas. “I’d also like to thank my trainer Michelle Mohr of MK Performance Horses for entertaining the idea of an Office themed show name for Dundie, because she loves it as much as I do!” Grace confided to HN.

Since we and half the Internet now feel like we have a bit of a stake in this particular pair, we extend all the best of luck to Grace and Dundie. Go riding!