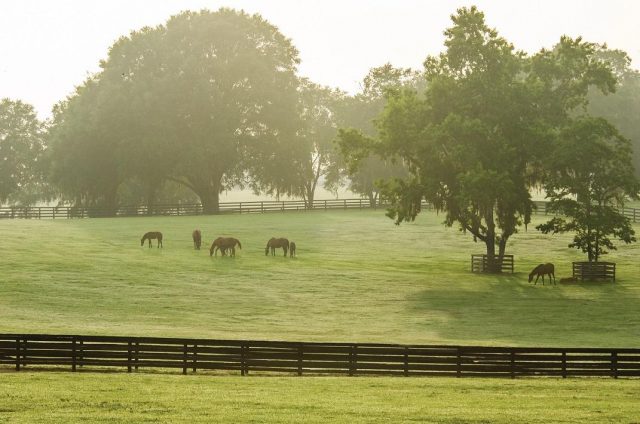 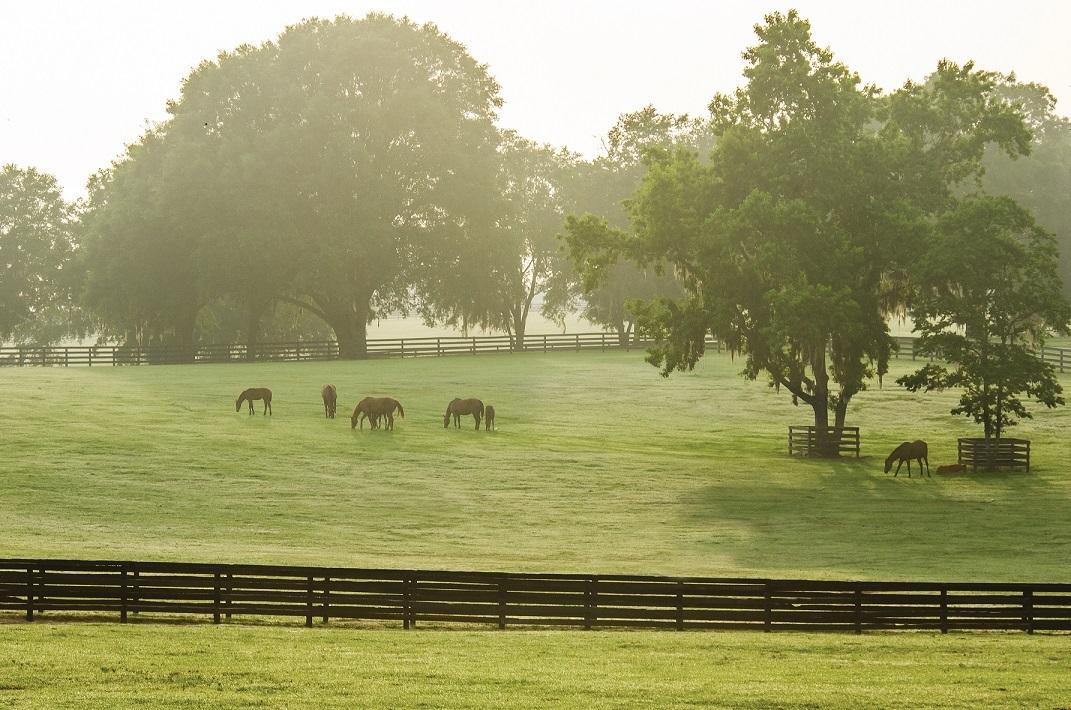 Eastern, Western, and Venezuelan Encephalitis or “sleeping sickness” are viral infections of the brain and spinal cord in horses that are transmitted by mosquitoes. Eastern Equine Encephalitis or “Triple E” is seen mostly in the eastern half of the United States, with the majority of the 116 cases reported in 2016 originating from Florida, Wisconsin, South Carolina, and Louisiana. EEE is the most serious of the three diseases, with a fatality rate of nearly 90%. As the name suggests, Western Equine Encephalitis or WEE occurs mostly in states west of the Mississippi and its mortality rate is much lower, near 50%. Venezuelan Equine Encephalitis (VEE) primarily strikes in Central and South America; a case has not been reported in the U.S. in 40 years.

Like many infections, Eastern and Western sleeping sickness initially cause listlessness, lack of appetite, and fever, but in less than a day a horse with either disease will show neurologic signs such as:

Signs quickly progress to partial or complete paralysis, an inability to rise, convulsions, and death in some cases.

Learn more about diagnosis, treatment and prevention tips in the rest of the blog at SmartPak.