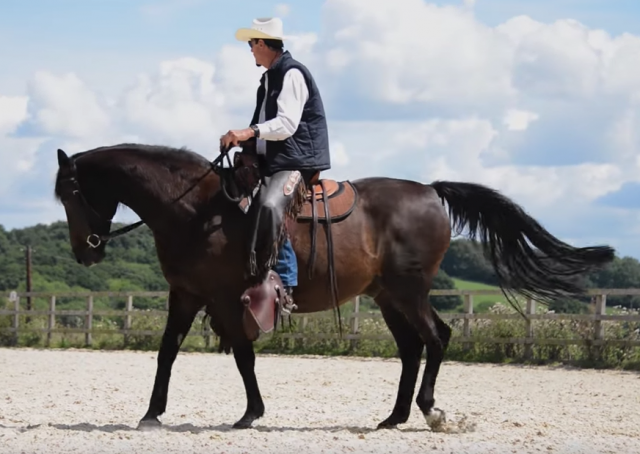 Steve Halfpenny is a UK-born, Australian-based horse trainer who spends much of his time traveling the country teaching clinics aimed at helping riders develop better relationships with their horse utilizing a program centered around relaxation and lightness. The recently released documentary, Steve Halfpenny Light Hands Equitation, takes a look at how Steve’s passion for horse training was sparked, and how that passion has shaped the life he lives today.

Steve initially began riding to impress his then girlfriend, now wife and it wasn’t long before he was hooked himself. Steve quickly became dedicated to learning how to train a horse in such a way that the relationship between human and horse was just as meaningful to the horse as it was to the human. He called the system he developed “Light Hands Equitation,” incorporating the principles of natural horsemanship along with the time-tested Vaquero tradition into his training program to create soft, responsive horses.

Let’s dive right into my favorite part of this film: the riding. The riding in this film is absolutely stunning and footage of Steve riding his finished bridle horse, alone, would be enough to make me want to sign up for one of his clinics. The horse appears relaxed, soft, and responsive as Steve ride through a series of figures. These sequences were expertly captured with lovely overhead shots showing off the horse’s relaxation through his entire body as well correct geometry (cue the goosebumps for this dressage girl!) when executing lateral movements. I literally could have turned the sound down, thrown on some classical music and watched this pair dance for hours. It really was a good reminder of what harmony looks like. This footage is not featured in the trailer and I would argue that those scenes alone make the documentary worth watching.

Additionally, Steve is shown working with many other horses at various stages in their training. Again, all of these horses appear to be quietly receptive to Steve’s methods, exhibiting a similar level of relaxation to his finished horse. 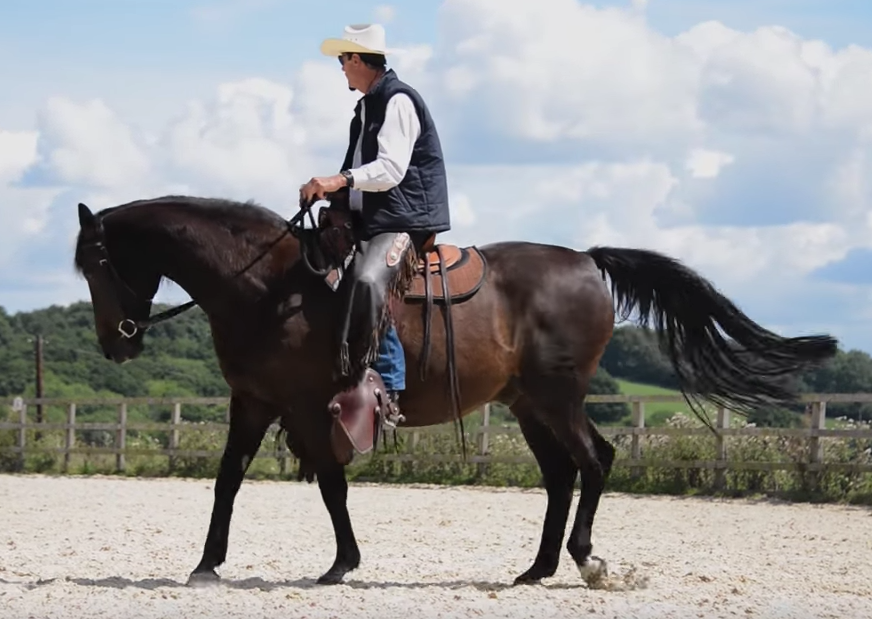 Steve on one of his young horses. Screen grab from trailer.

In addition to the riding, the documentary features footage from clinics as well as student testimonials. These clinic scenes provide viewers with a sense of how Steve builds a rapport with students and how that helps them build relationships with their horses. The student testimonials, while very sweet, get a bit repetitive. I think that particular footage could have been cut in half and nothing would be lost in terms of message. 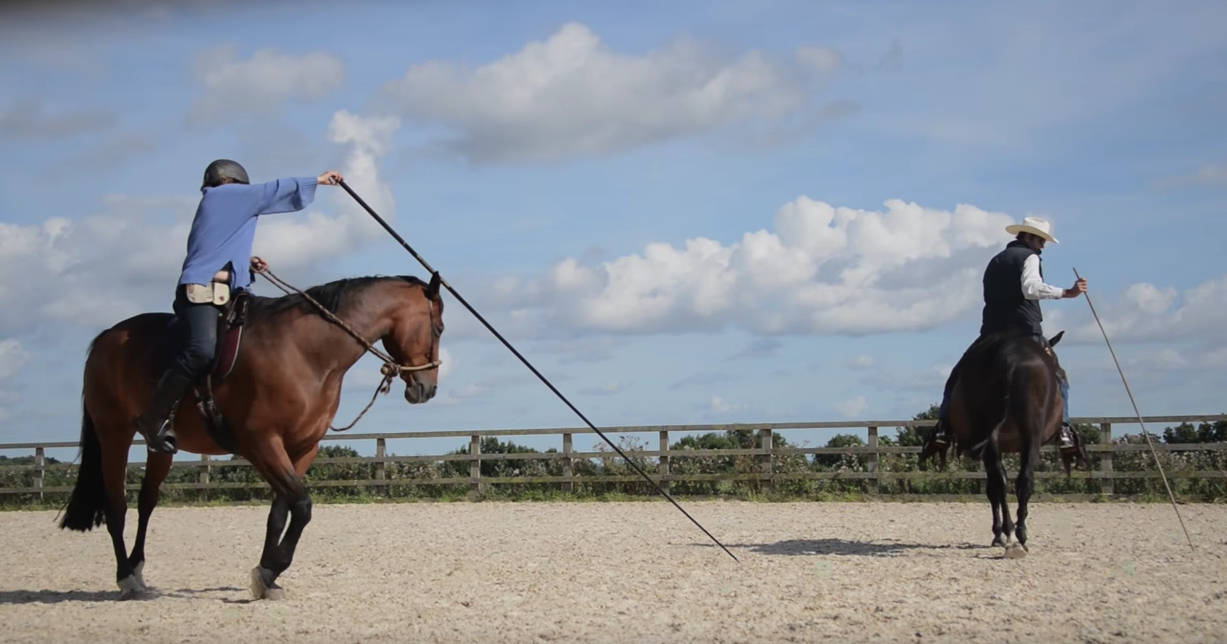 Steve helping a student at a clinic. Screen grab from trailer.

Another component of the film I found less than successful were the “day-in-the-life” scenes. Many of these I believe were supposed to be candid, but it was clear that those featured knew the camera was there. There movement was a bit stiff and the dialogue almost came across as scripted. I can’t fault them for this, as acting “natural” when you know you are being watched is an incredibly difficult task. Nonetheless, it was bit distracting.

Despite some clunkiness in the non-horsey portions, the Steve Halfpenny Light Hands Equitation documentary features some beautiful riding and makes a strong case for Steve’s training program. There is a good chance I’ll go back and watch some of that footage as soon as I’ done writing this! I give the it 3 out of 5 carrots. 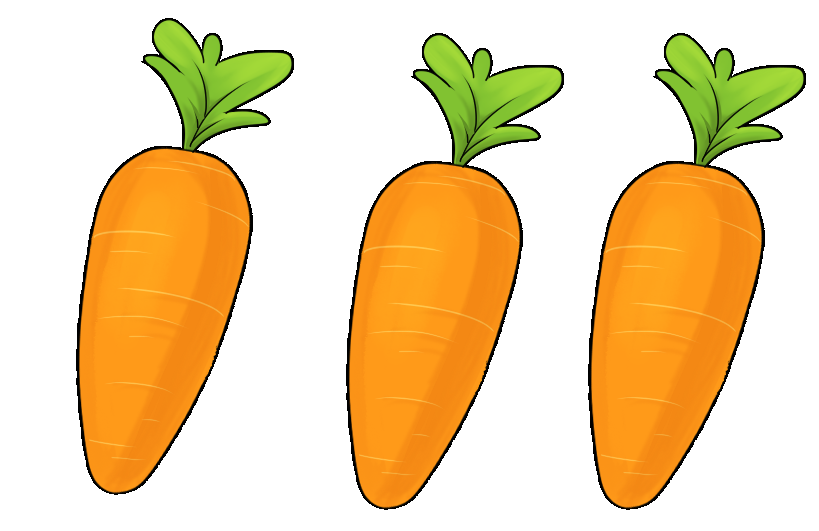