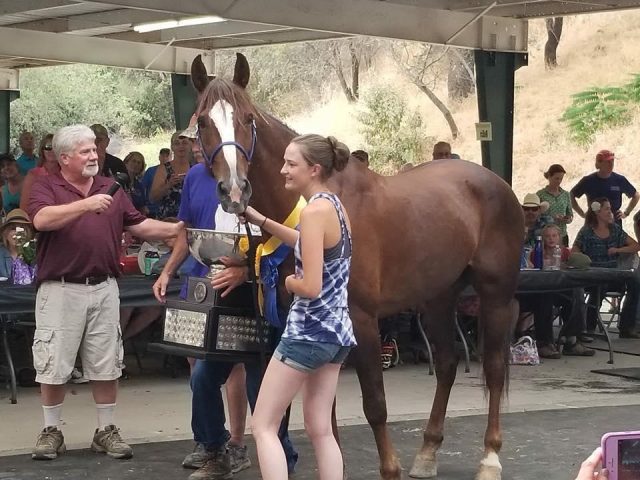 The Tevis Cup is the holy grail of North American endurance racing, a rite of passage and a bucket list event for many distance riders. Consisting of 100 rugged miles in California, Tevis takes place over 24 hours, kicking off for 2018 at 5:15 AM on July 28 and concluding at 5:15 AM on July 29. 64 entrants completed the 2018 edition.

Formally known as the “Western States Trail Ride, Tevis includes 17,000 feet of elevation gain and 22,000 feet of descent along its route. For many entrants, winning the coveted belt buckle awarded to all deemed “fit to continue” at the end of the race is a major achievement as an endurance rider — but some are also in it to win it. The 2018 winner was Heather Reynolds aboard Cayucos. 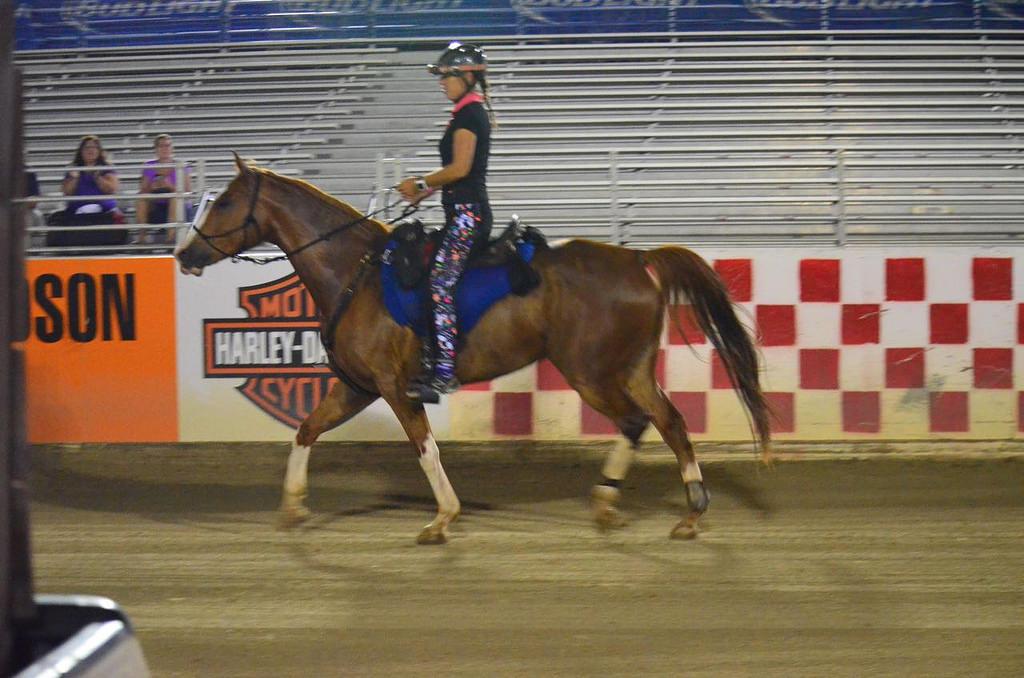 Perhaps more coveted than winning the actual Tevis Cup is the Haggin Cup, awarded to the best conditioned horse at the conclusion of the ride. This year’s winner was a mustang named MM Cody, adopted as a three-year-old from the BLM. MM Cody was ridden by Mykala Corgnell. Observers noted that MM Cody looked as though he could go out and ride the course again in reverse! 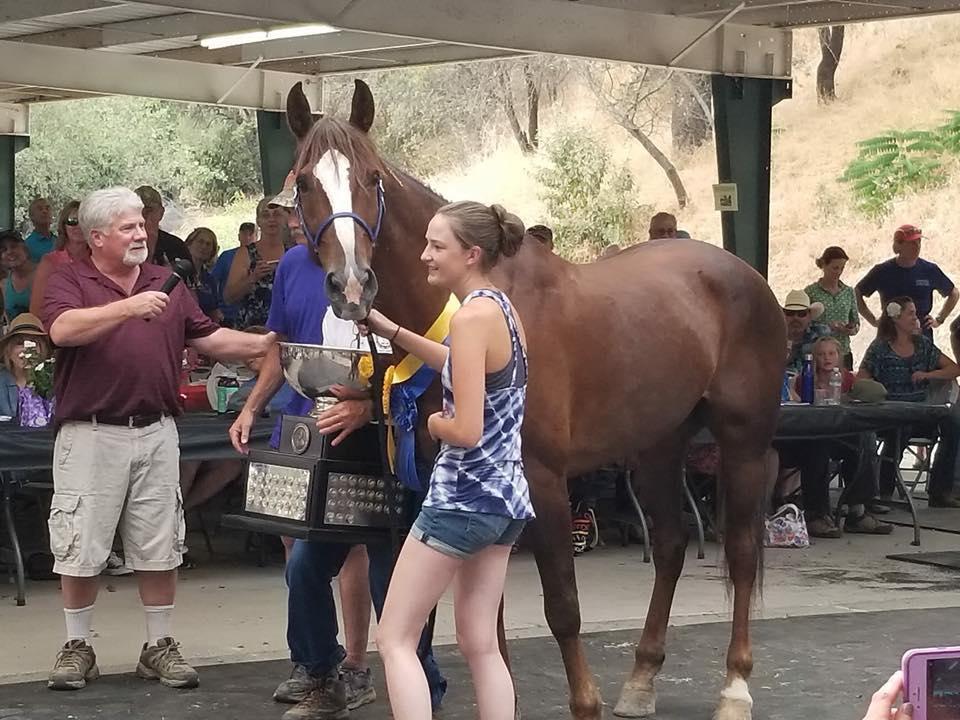