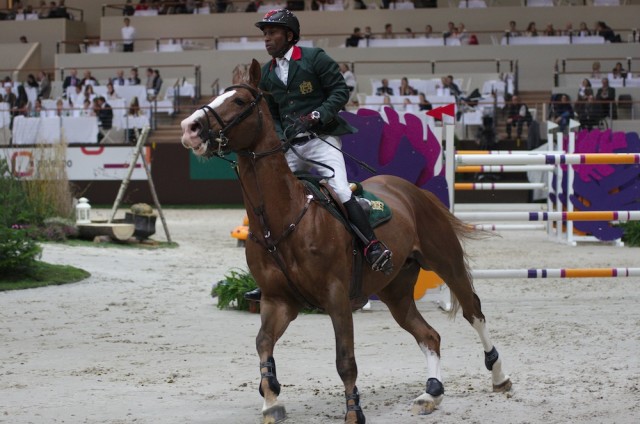 Tickets are on sale now for the September 16 event which will honor the contributions of Africans and persons of African descent to horse sport. 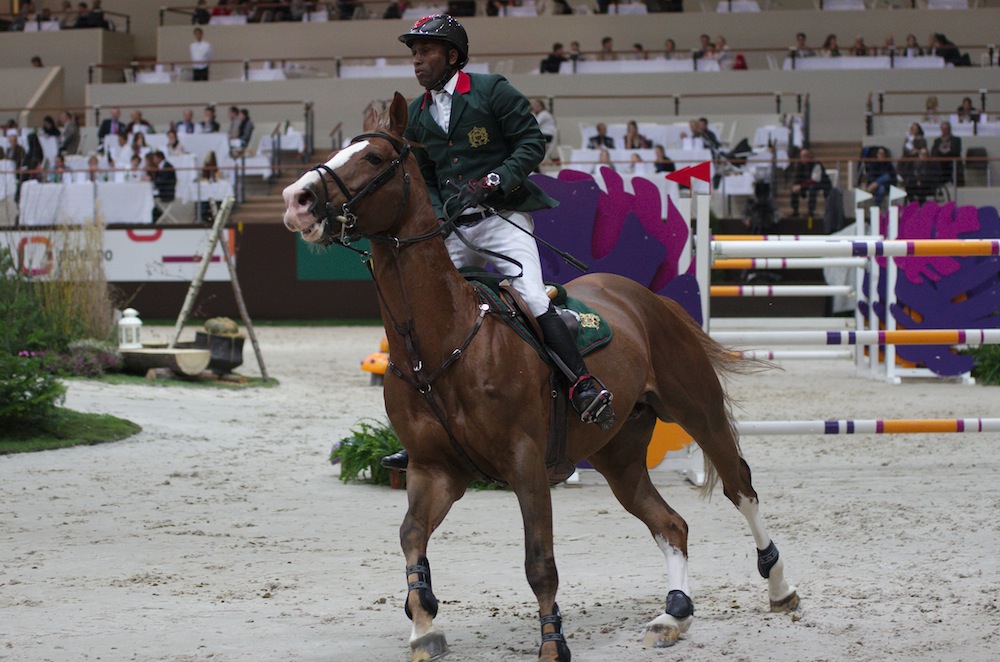 Day of the African Equestrian, a twilight gala, will be held on September 16, 2018 at Harambee Farm in Green Creek, North Carolina, just a few miles from Tryon International Equestrian Center, host of the 2018 World Equestrian Games. September 16 marks the final day of eventing and dressage competition, followed by a rest day in the WEG schedule.

Among the honored guests will be a delegation from the African Confederation of Equestrian Sports, or ACES, which is one of five continental associations recognized by the FEI, the governing body of horse sport worldwide. Twenty African nations currently have national governing organizations recognized by the FEI and ACES, with the oldest — the Egyptian Equestrian Federation — joining in 1946. The newest is Angola’s Federação Angolana de Desporto Equestre, joining in 2014.

The event begins at 7 PM with a cocktail reception; dress is semi-formal or national costume. Tickets range from $35 to $50 per person.

To learn more about the Day of the African Equestrian celebration and purchase tickets, please visit SportsQuest International.